Out on FRIDAY at ActionCosplay.com – ‘Alpha Designation – Part 1’ introduces a new organisation called ‘Logic’, that has dispatched Agent Jacques to negotiate with the female assassin ‘Timeless’ over the defeat of an up-and-coming heroine in the ‘Supremacy’ program. Those fledgling heroines who pass their apprenticeship without defeat are given Alpha designation, meaning much more resource is put behind them, but if they are defeated at any point they are merely Beta and given low funding. Placing the best new prospects in Beta will make the future much easier for Logic. They lure a heroine on the verge of Alpha designation in order to ruin her. 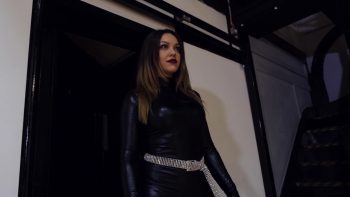 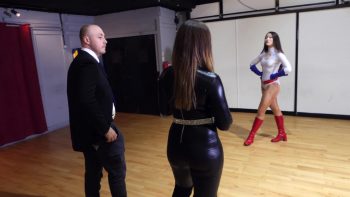 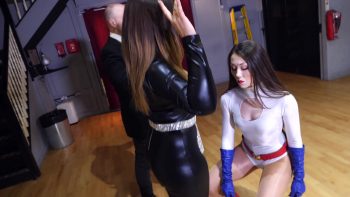 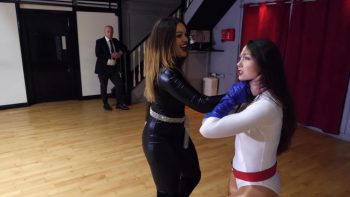 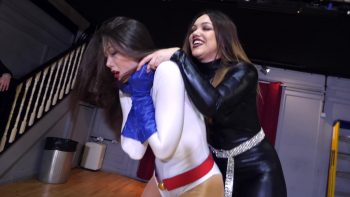 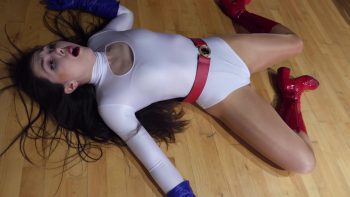 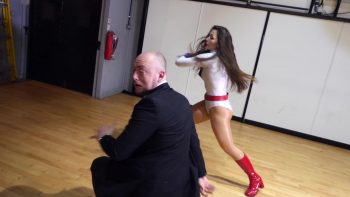 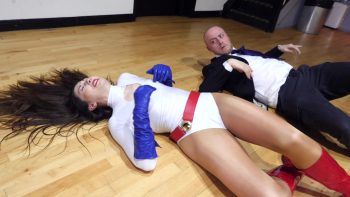 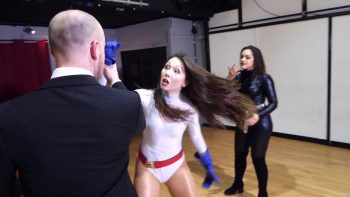 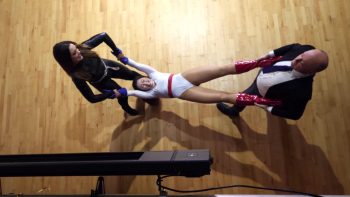 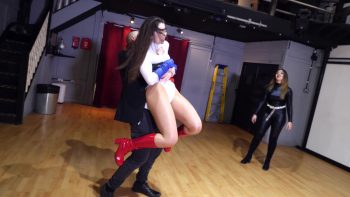 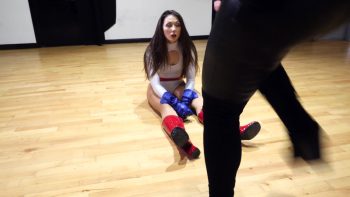