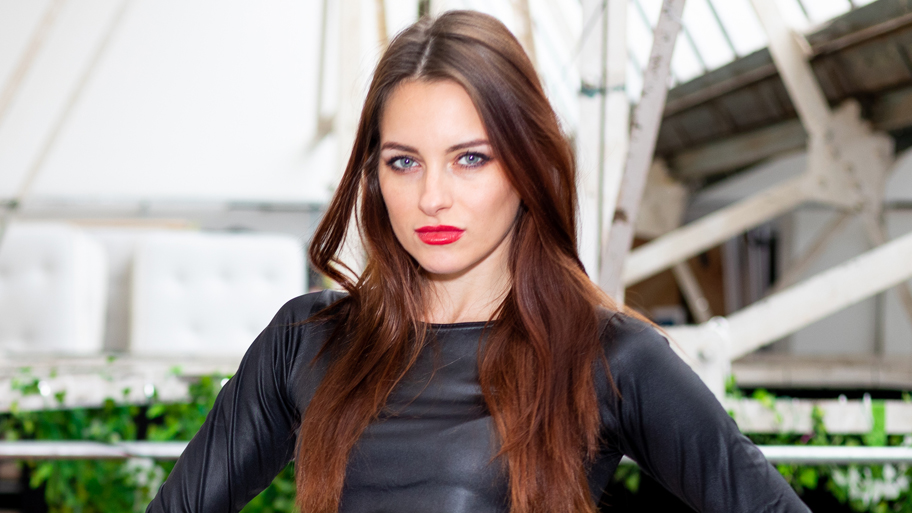 The Fourth Carmen Black was called upon when the Third was placed on trial at the end of the Unity – Lockdown War. With the Third living out the remainder of her life on a penal colony ‘House Black’ placed all their girls into a combat tournament from which the Fourth was victorious, breaking the short-lived hereditary line.

Carmen was sent to Earth to retrieve the kidnapped Lady Victory but had trouble finding her in the mass of dimensional movements that took place during an intense period of heroine trading. Before she could make serious headway all the dimensional portals suddenly closed, and she was stranded on Earth.

With no ability to return or even contact her home planet, and free from the expectations of being a Fail-Safe Sister, Carmen decided to make the best of things and acquire any power she could to be successful on this forsaken ‘Earth’. 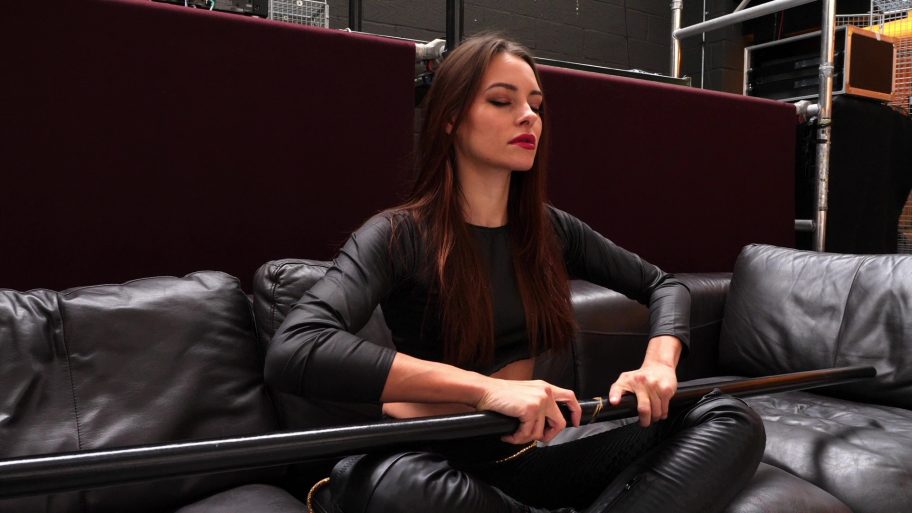 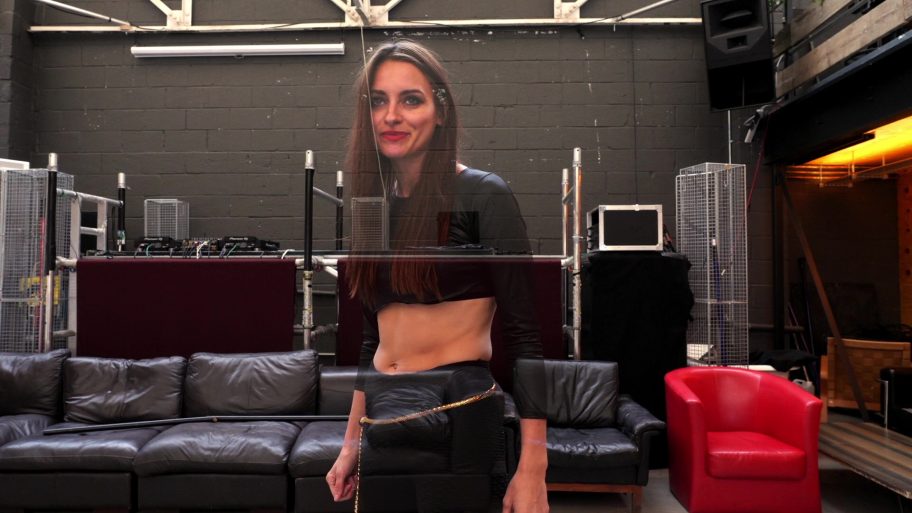 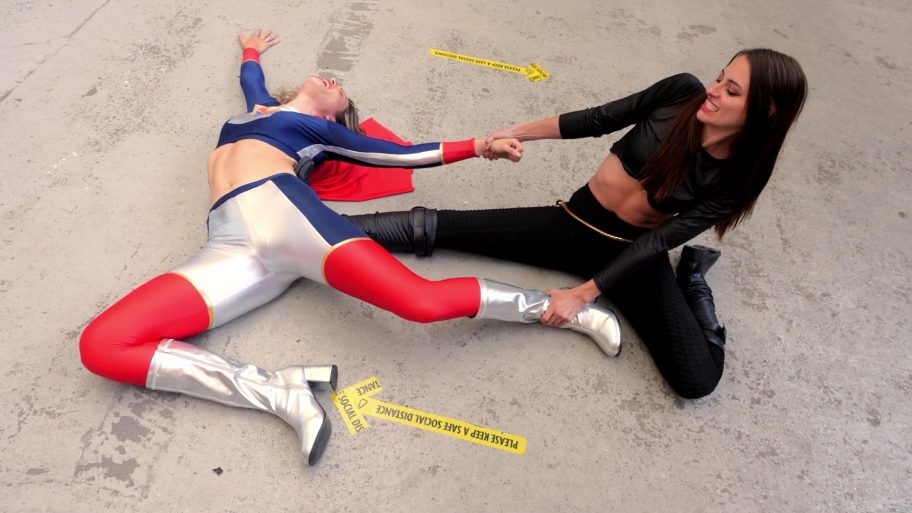 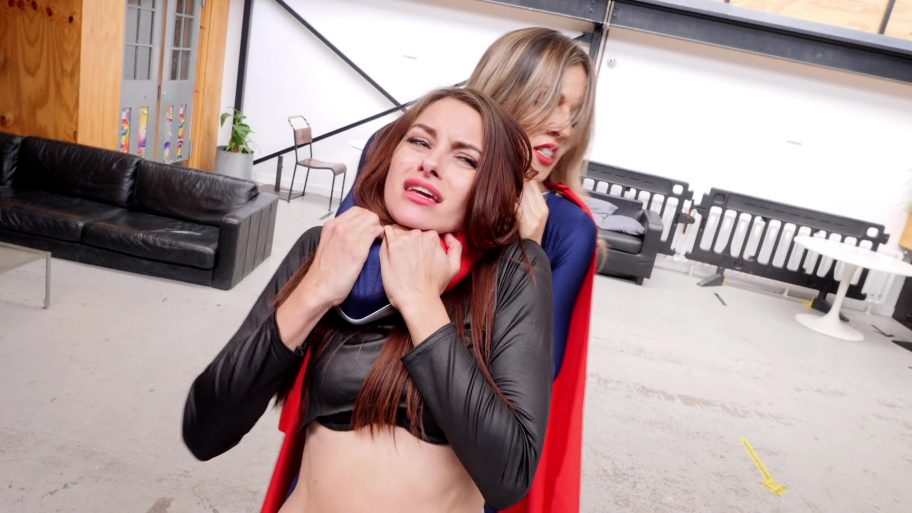 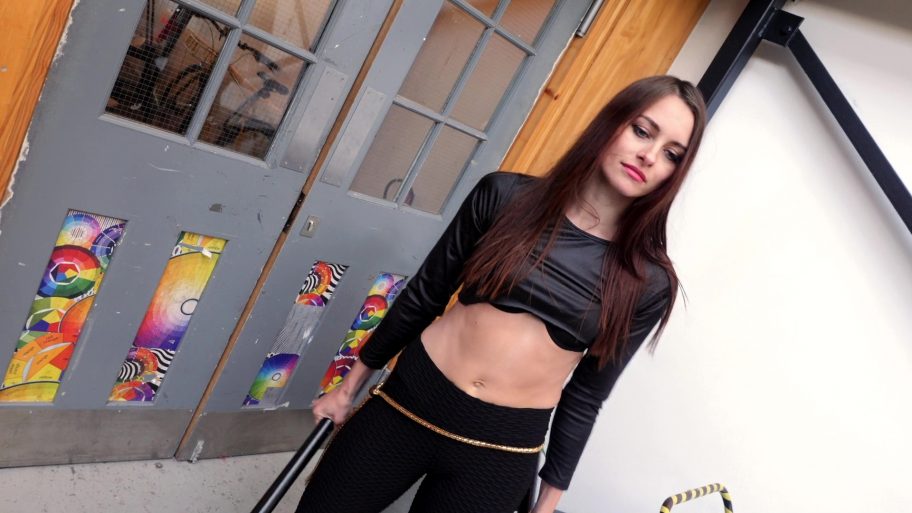 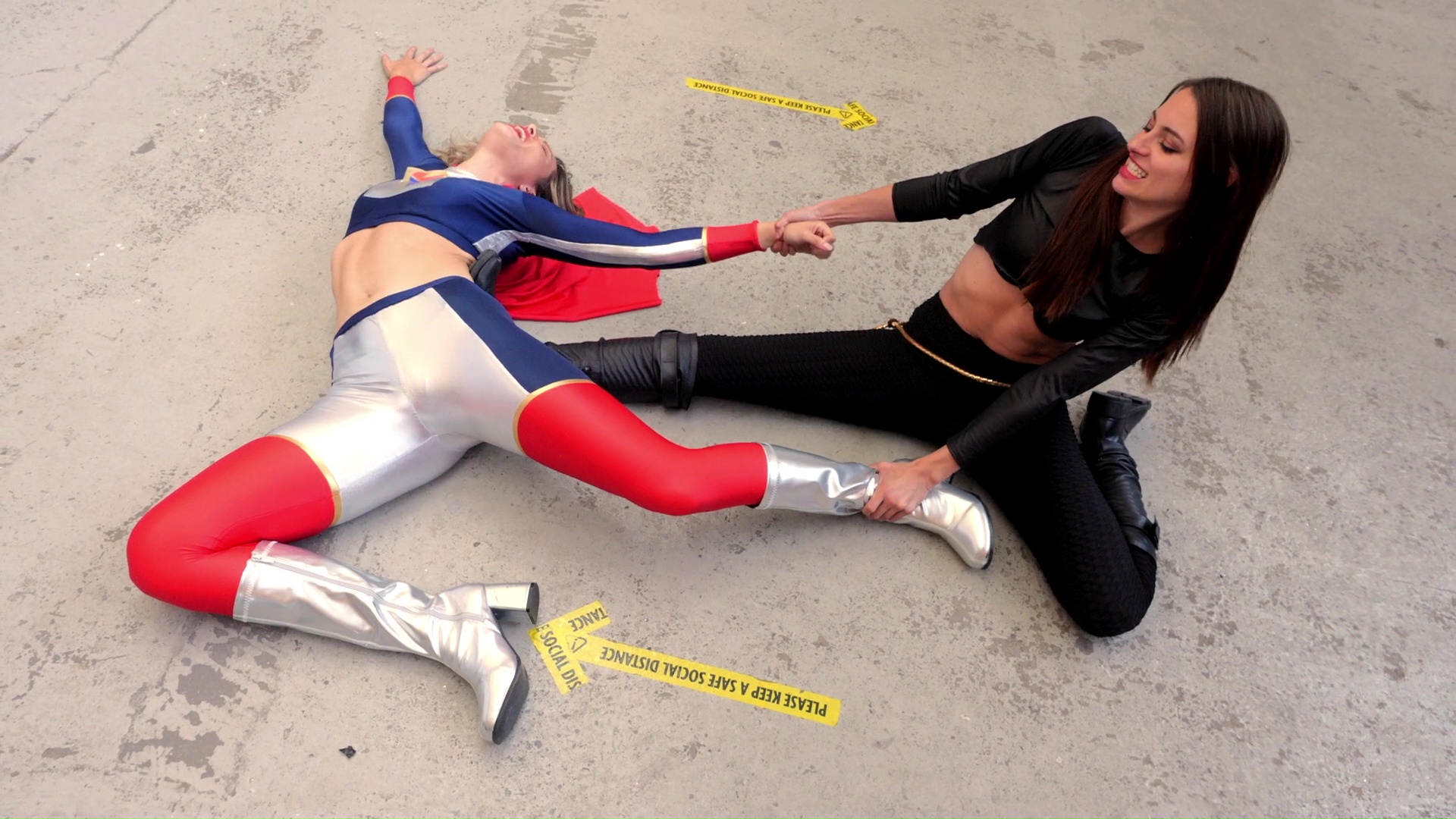 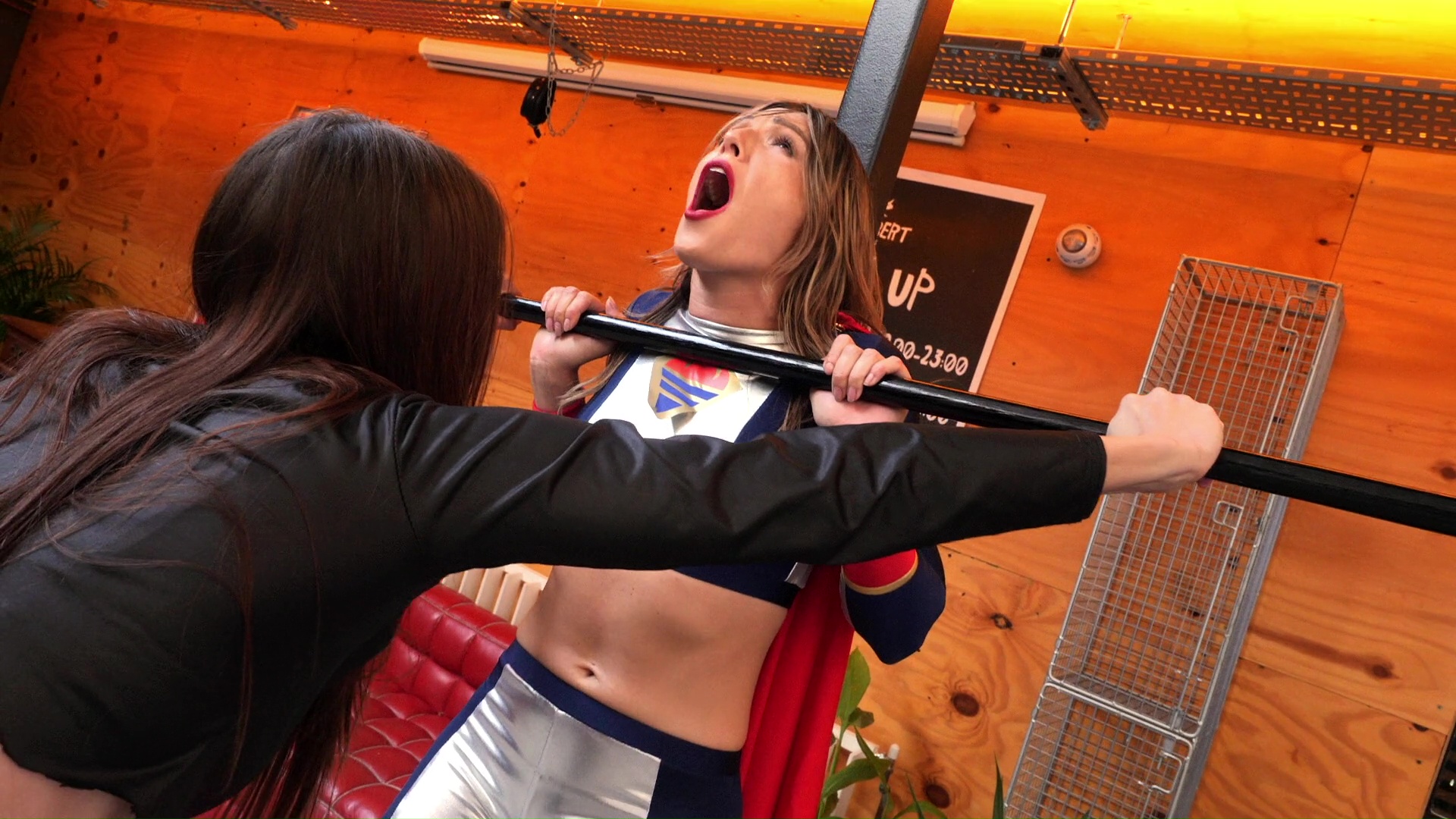 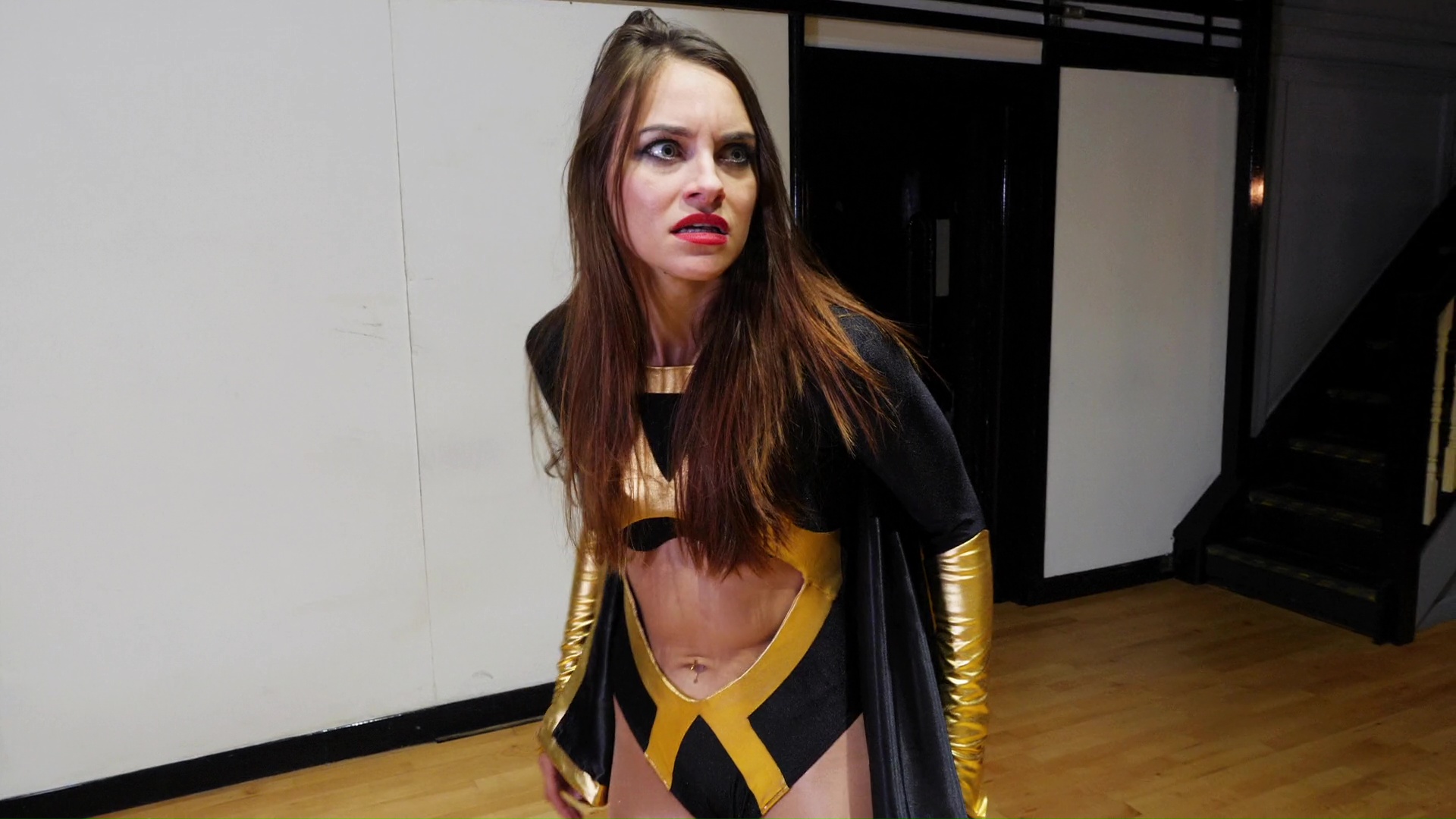 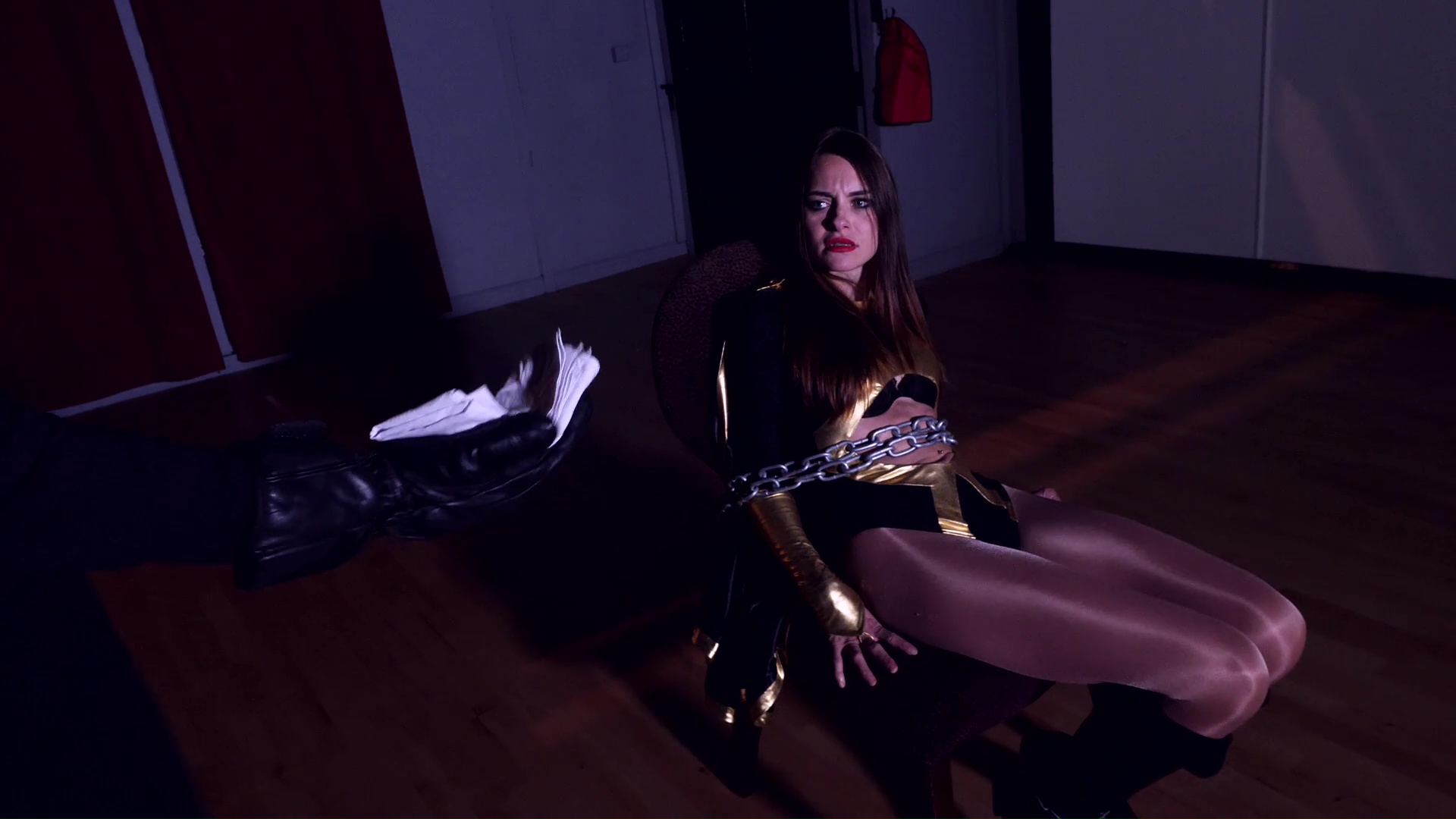 Carmen Black in The Danger Room