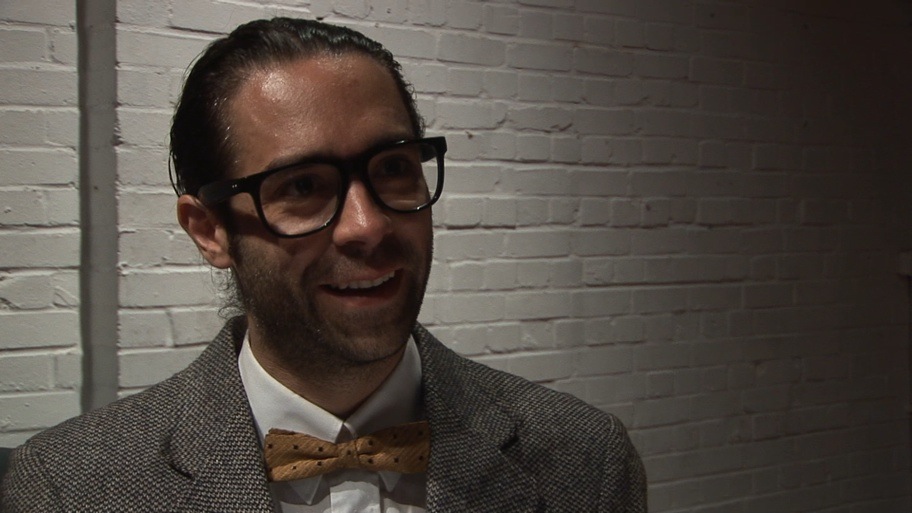 Armin works in Germany as a psychiatrist of great renown. He is naturally very interested in people and he observes them in a very clinical fashion. He understands human psychology very well and this enables him to get to the heart of his subjects problems with great ease. He believes that all people are very similar, he does not believe that anyone is infallible either. Most people put on a front and he is very capable of working around this to see the true picture.

His power works by placing people into a trance like state and enter their thoughts, once there he seeks out any insecurities, fears and weaknesses and manipulates the dream to accentuate these issues. Were the subject to discover they were in a dream like state the spell would be broken and he would have to flee. In almost all cases he would fight in a one on one scenario. Were he to have an ally any disturbance to his victim would wake them, and more than one foe would be very hard to control and keep focused on the dream he was displaying.

He was brought into Red Mist after his thesis was published and read by a high ranking member of the Collective. The thesis was about the similarities between the individual and the masses, and what stimuli may be applied to get individuals or large groups to do what you want. Armin boasted in his thesis that once you knew specific rules you could control anybody.

Armin is very interested in the objectives of Red Mist, but he is involved purely out of scientific interest rather than being a ‘believer’. He has not considered the moral implications of anything they wish to do as such a thing is too emotive, he simply doesn’t work that way. 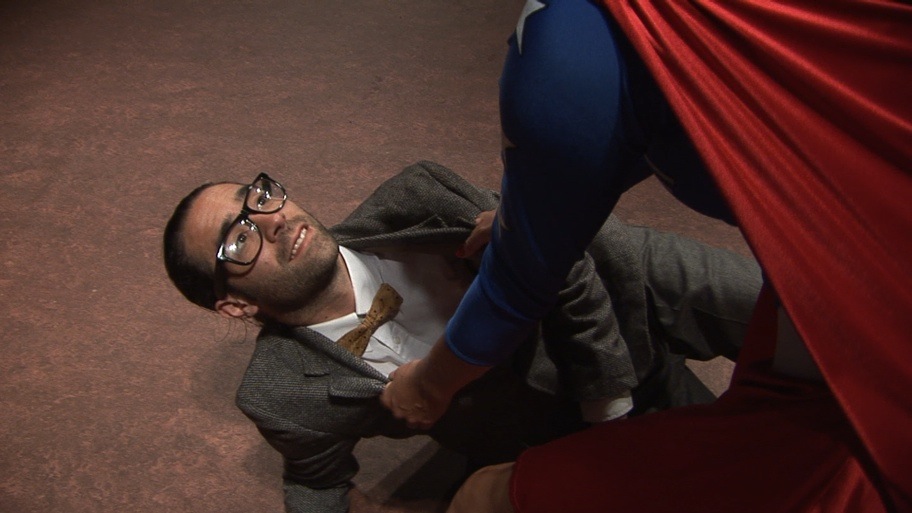 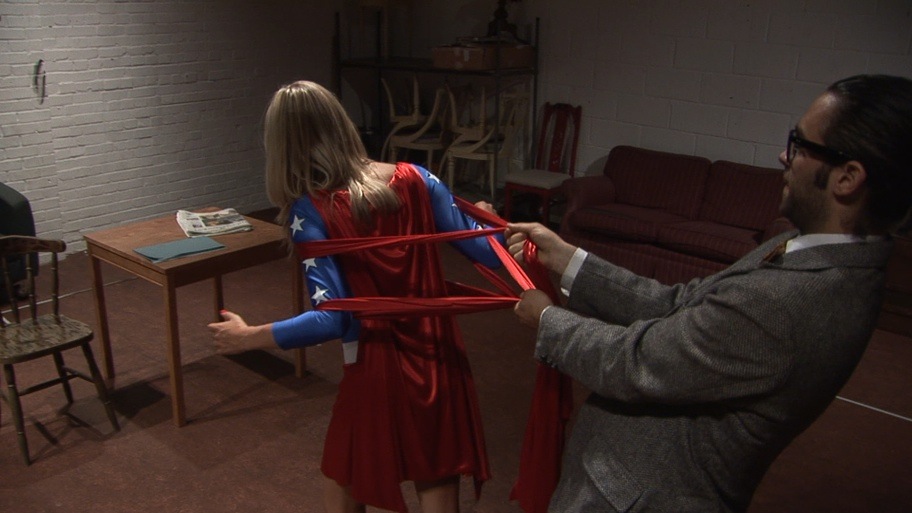 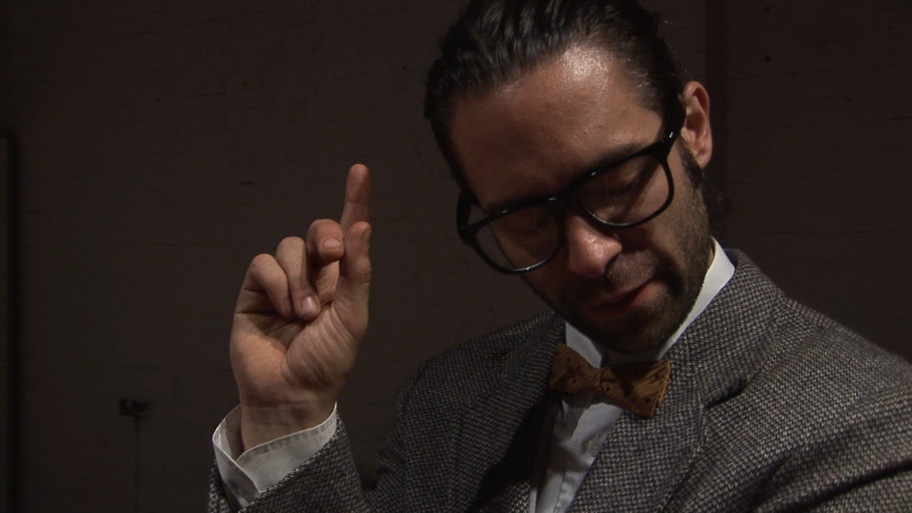 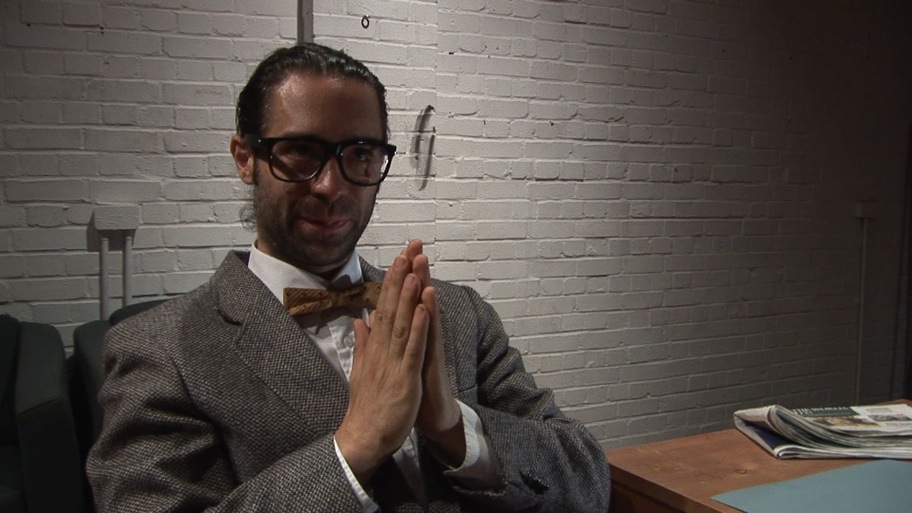 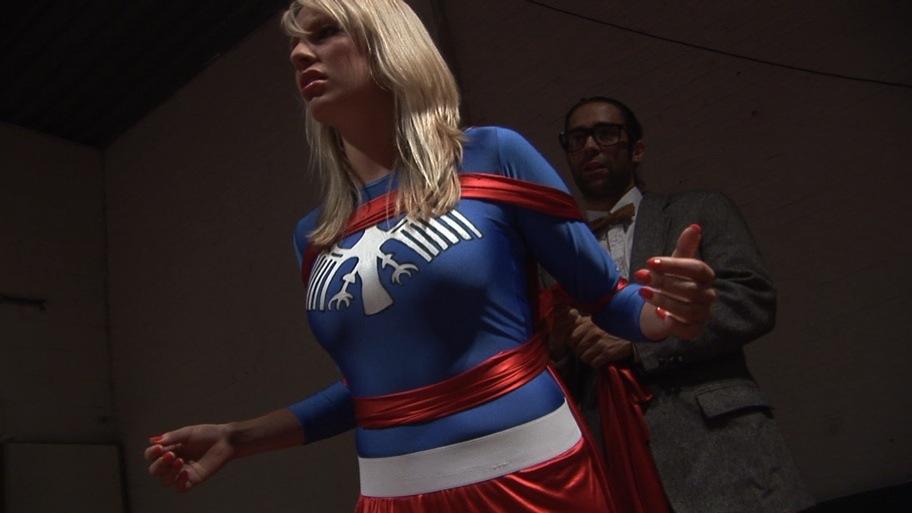