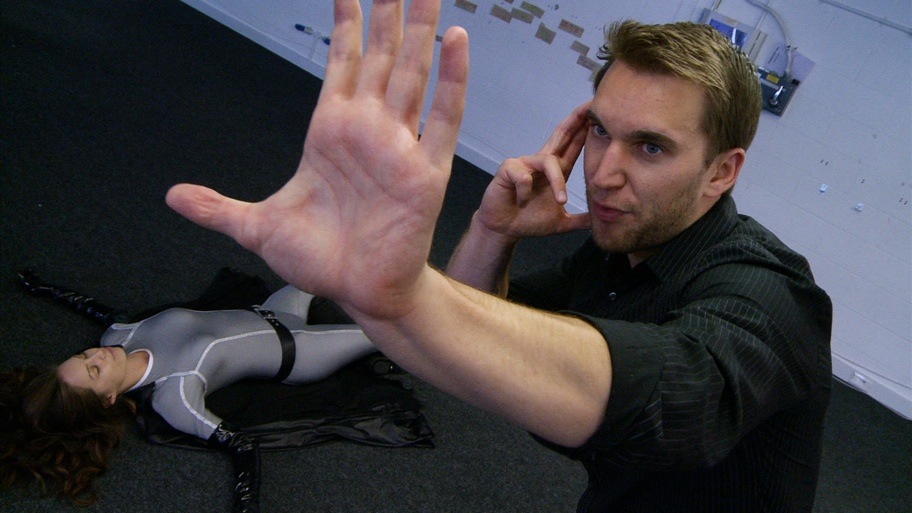 James Roman is the younger of the Roman brothers. When his father died in 2007  his elder brother John took the family seat on The Collective council. Since that time James has pressed his brother to take a series of bold actions to gain overall control of the council, actions John has so far resisted. Despite occasional tensions the brothers are acutely aware that together they are much stronger than when separated. James power is the ultra rare and epic ‘Multiple Mind Control’ which allows him to control many people at once, even to the extent of convincing them they are not being controlled in some cases. This power is formidable against almost any kind of foe, however in James’ case it is dependent upon John being powered up himself. James acts as a parasite for Johns power, and John has no way of stopping this. It is not something he would wish to stop when they are working together as it makes them near invincible despite the heavy drain that mind control has on John’s energy stores.

James is intensely ambitious and thirsty for power. He is jealous of those that have it and hellbent on further acquisition. He does not trust people easily and has no qualms about using people to get what he wants. He is intelligent enough to know how to play politics though, and often only his brother will see the true nature of his character. 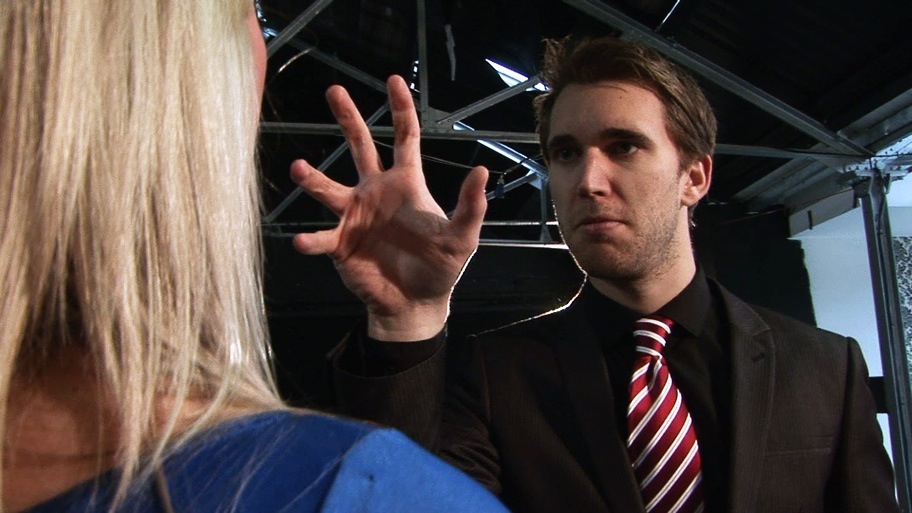 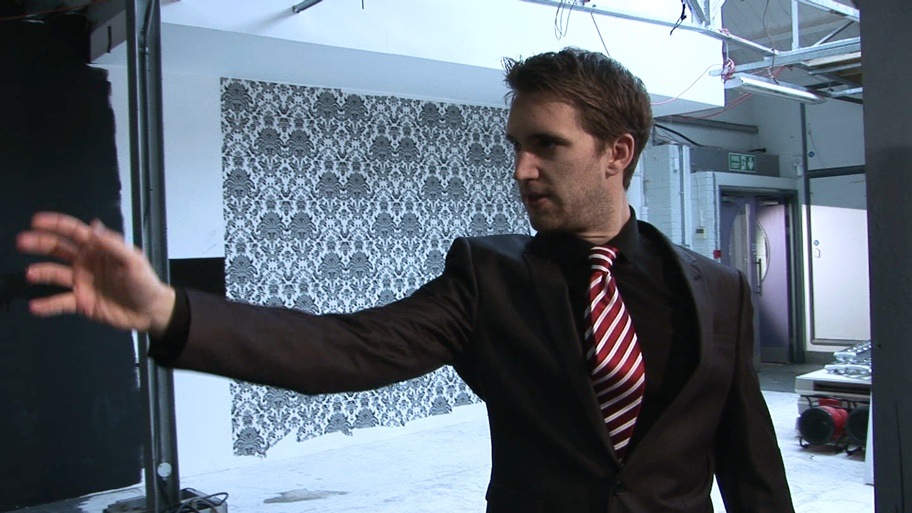 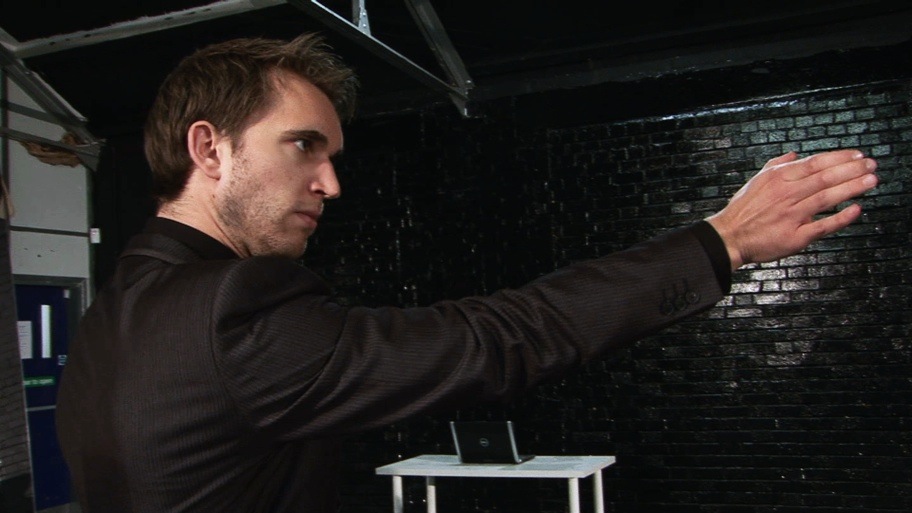 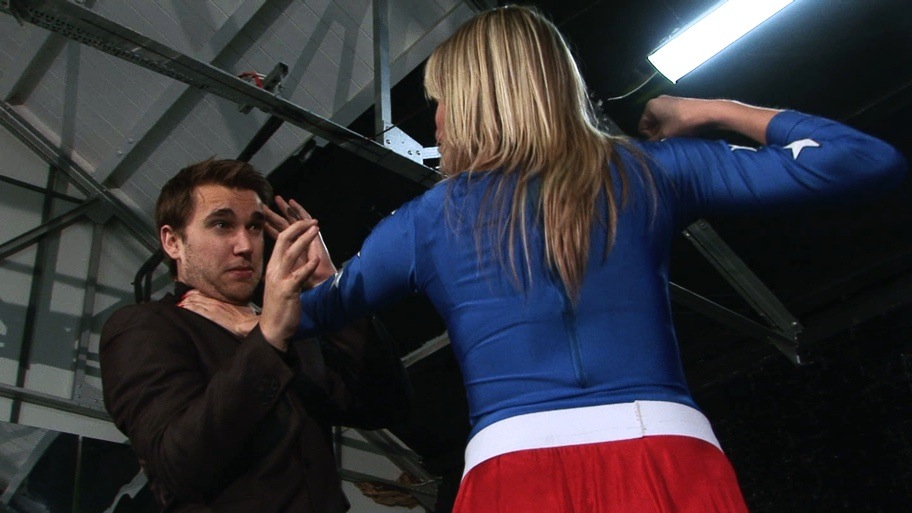 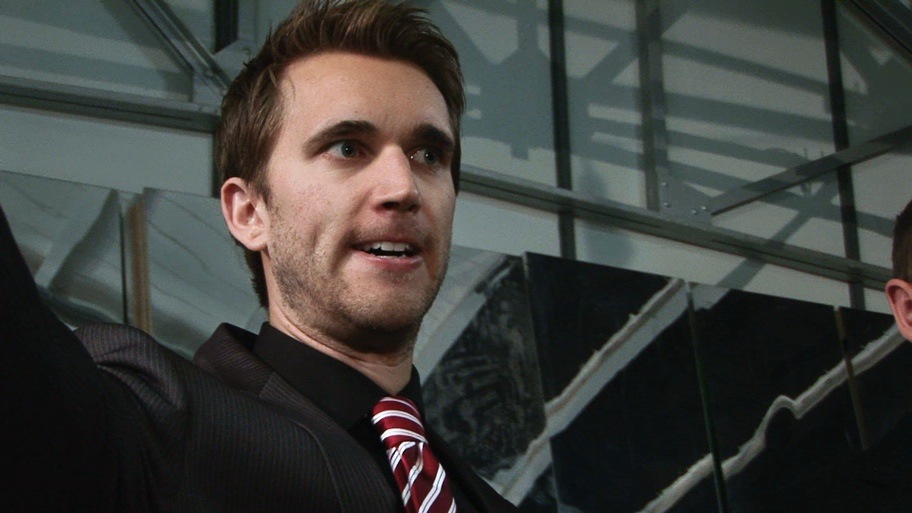 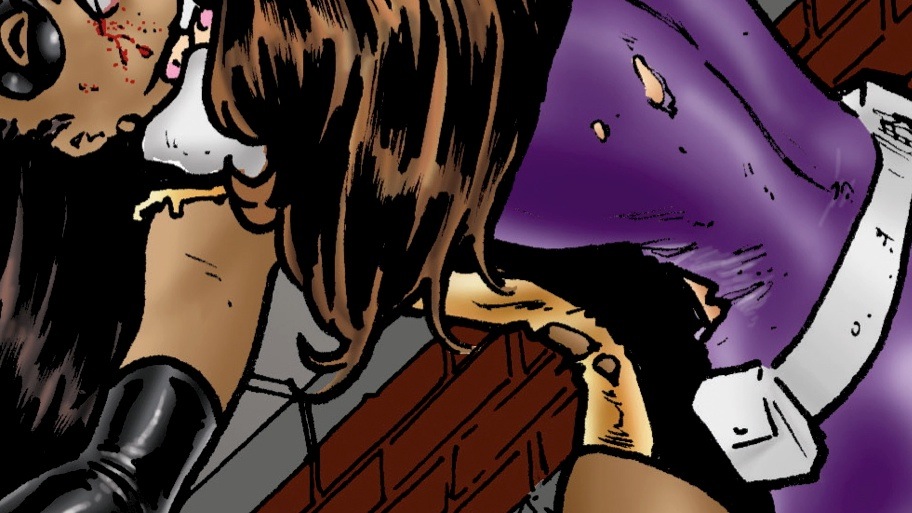 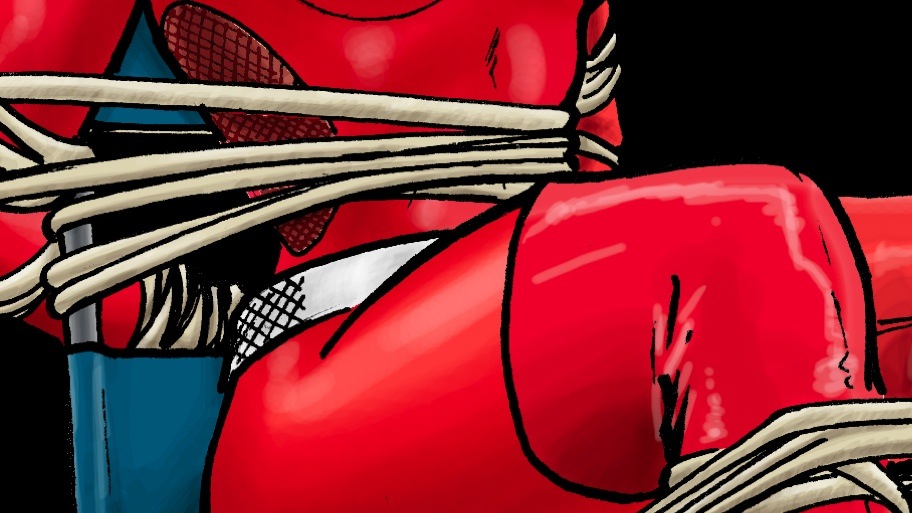 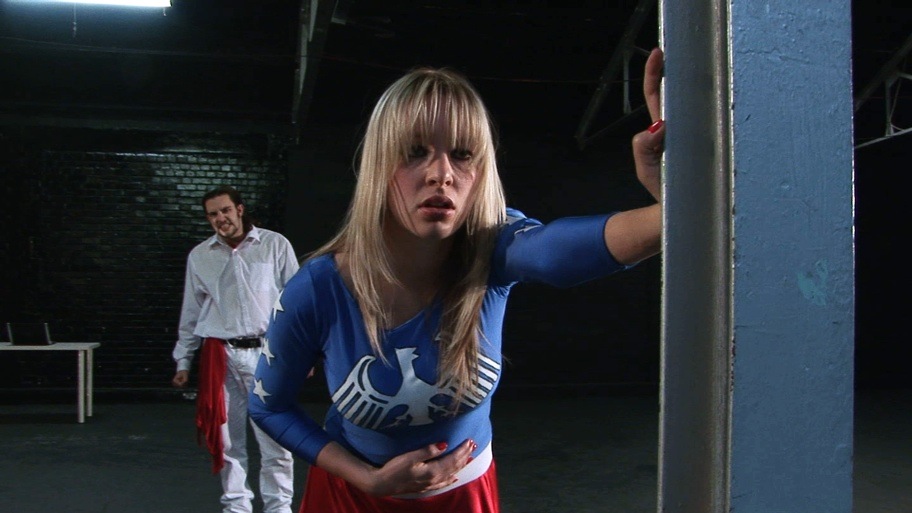 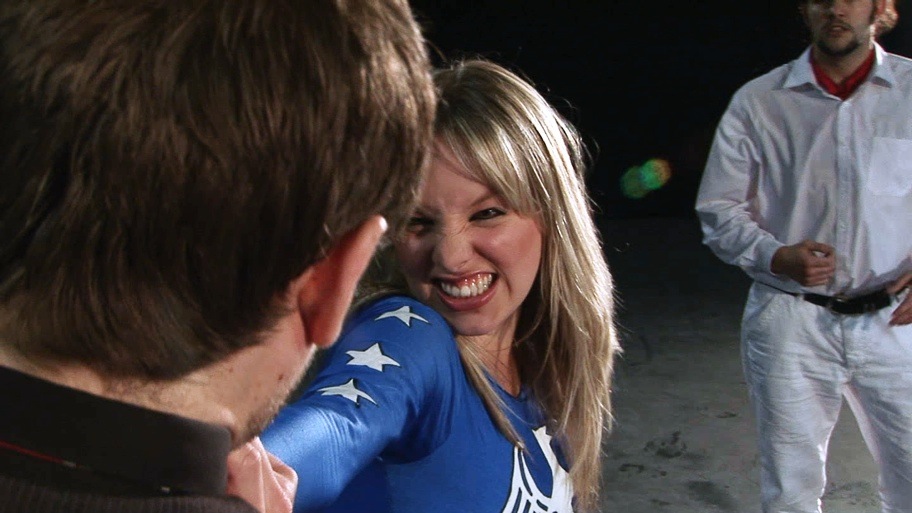 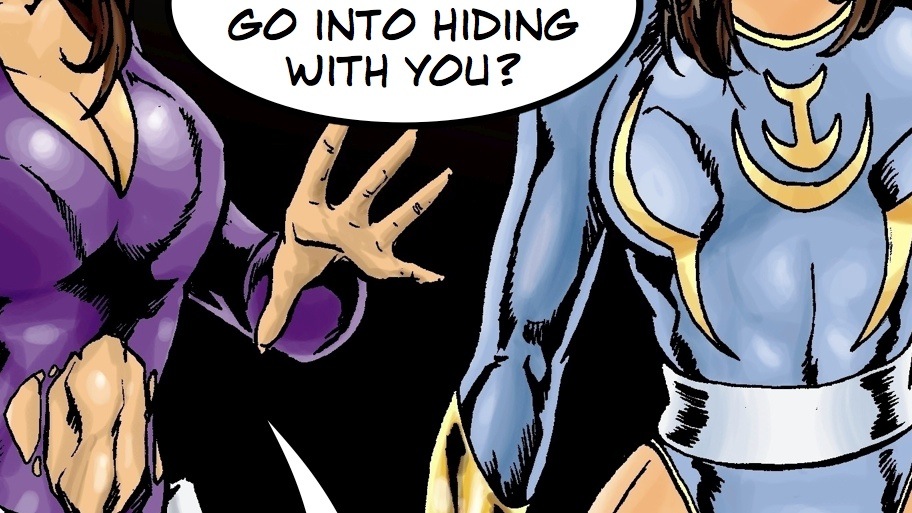 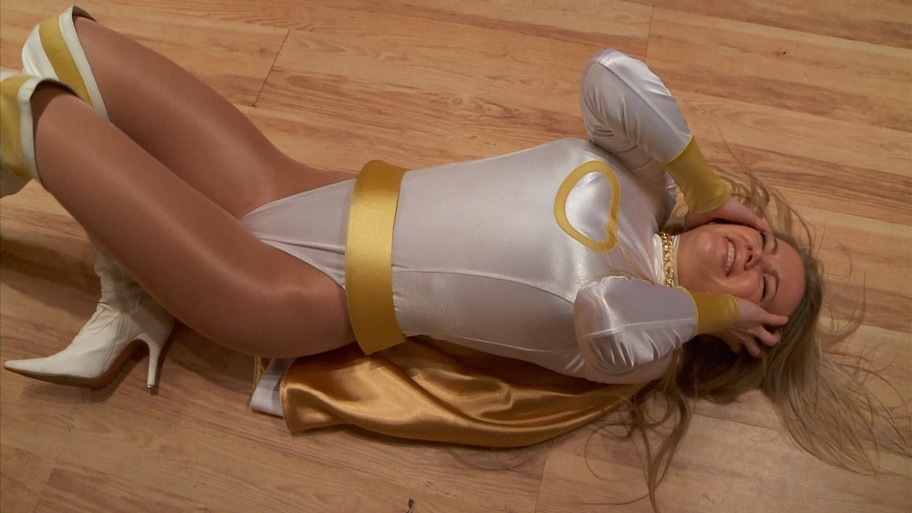 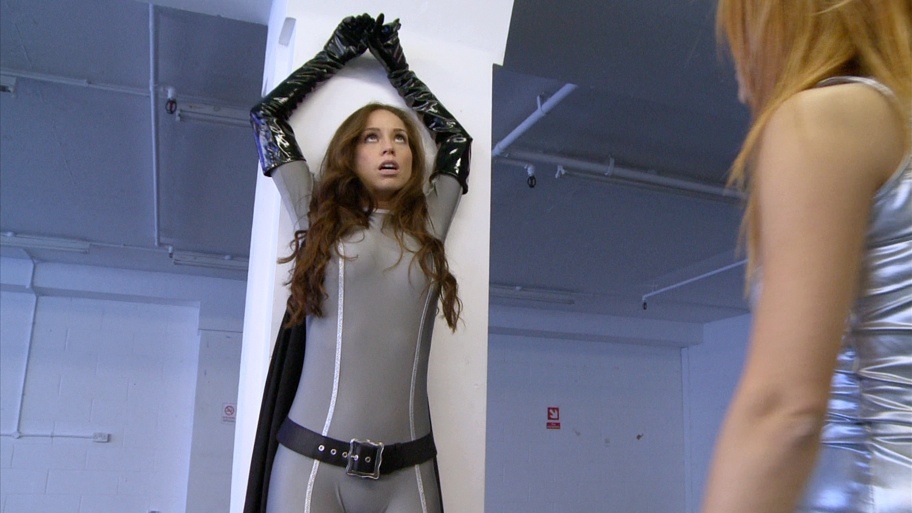 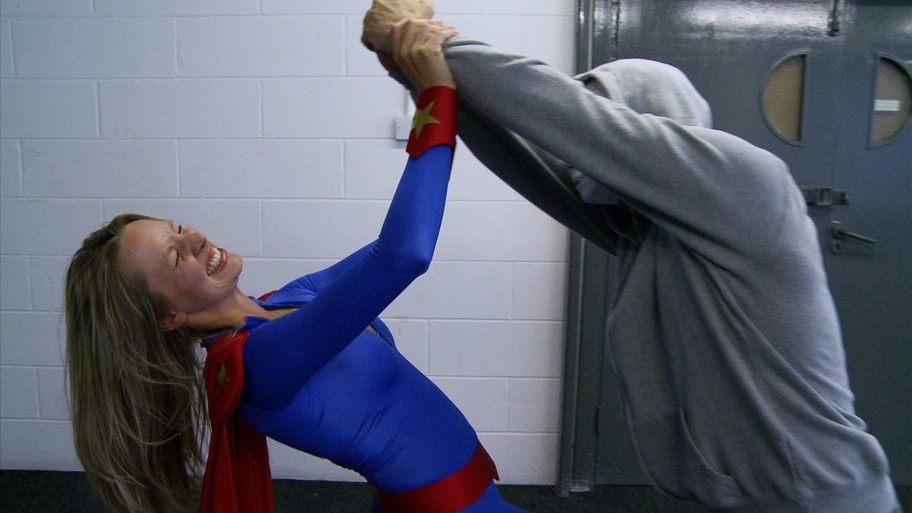 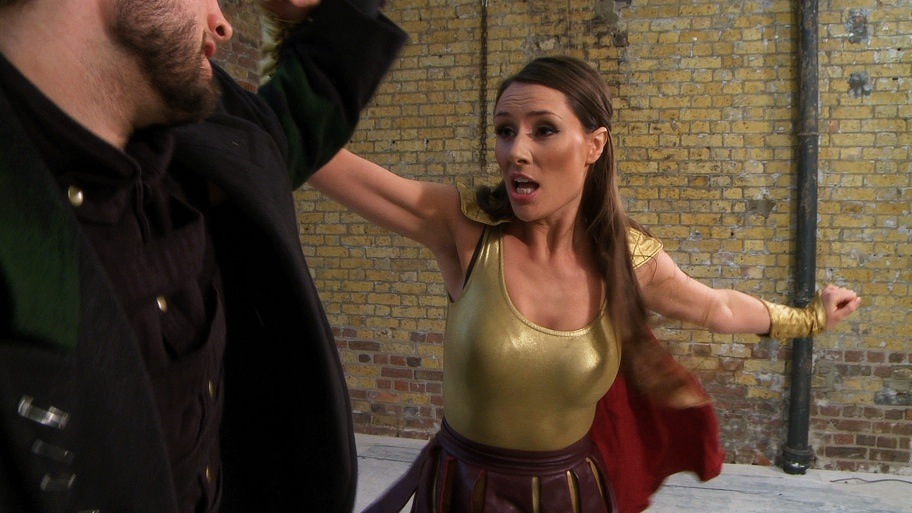 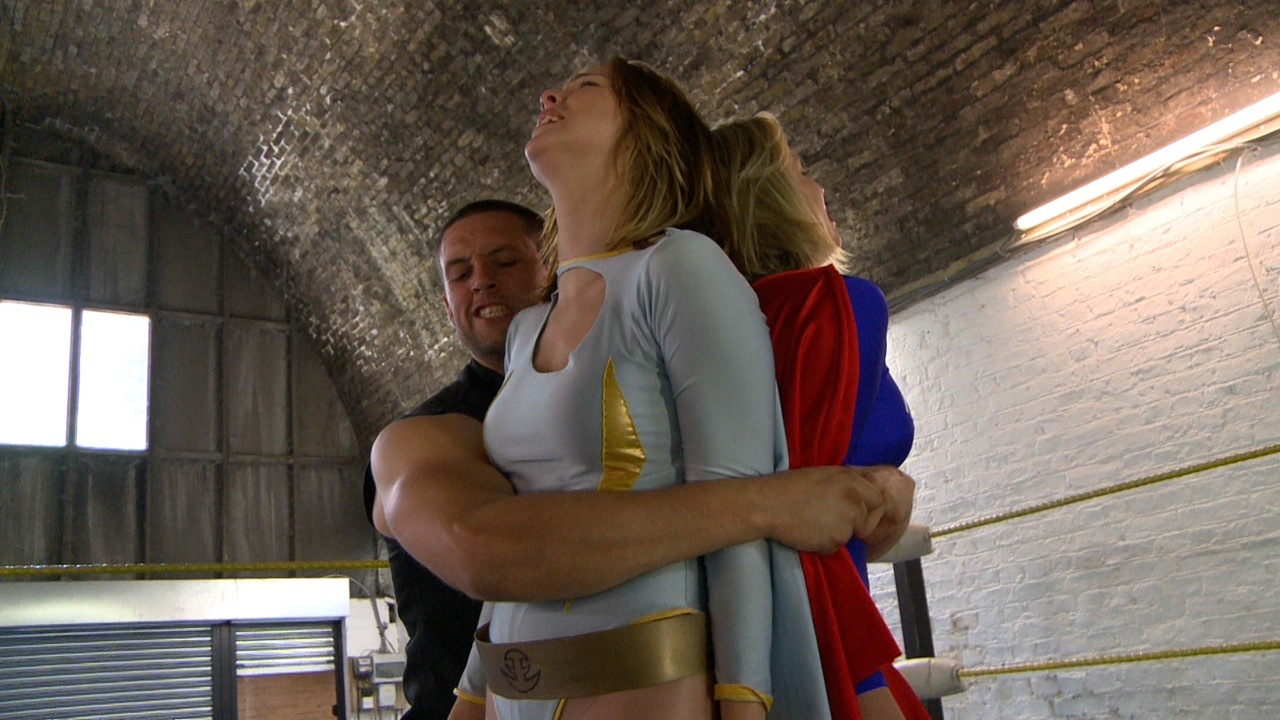