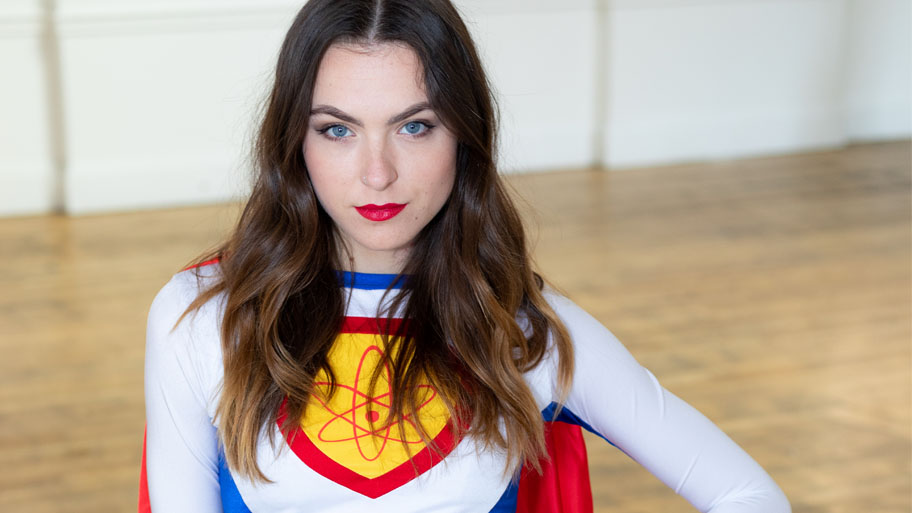 In recent years there has been no shortage of brave young women wanting a place as an International Superheroine. Despite the popularity of Elite Force plummeting via various scandals, there is still prestige in power and spandex. Anna Delphine didn’t hesitate when she saw an advert for a place at a new heroine academy, run by the Equilibrium Corporation. It was going to be at arms length from Elite Force, so as not to be tainted by association, and great power was to be bestowed upon the lucky few chosen.

Anna’s gymnastic skills, her fighting ability, and frankly her stunning look turned the heads of Equilibrium executives, and she was chosen to be endowed with power. This involved a series of invasive surgeries to place a state-of-the-art nuclear fusion reactor inside her body. Despite all of the difficulties involved, Anna remained committed, she wanted to be special. After a period of recovery and media training, she has become ‘Lady Atom’ with the potential to be at least as strong as any female in Elite Force history. The only question that remains is what the Corporation has planned for her. Will it be worldwide fame and glory? Or something else? 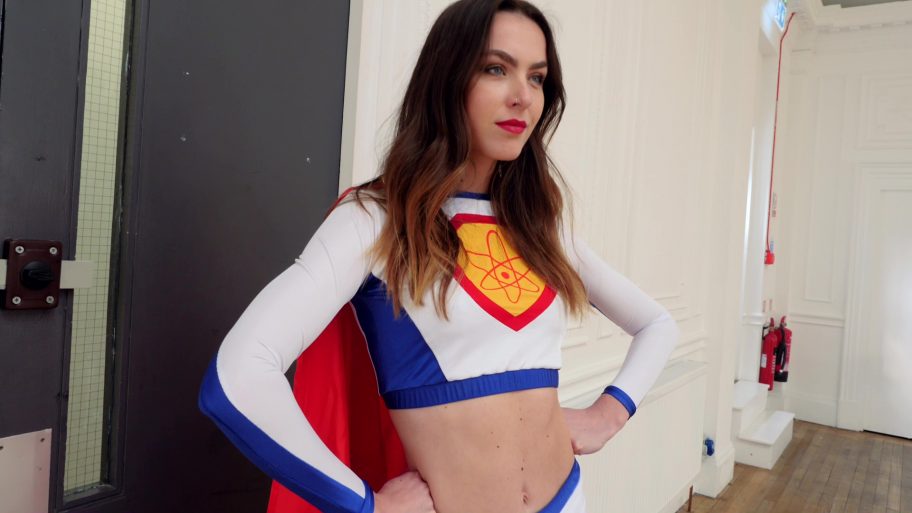 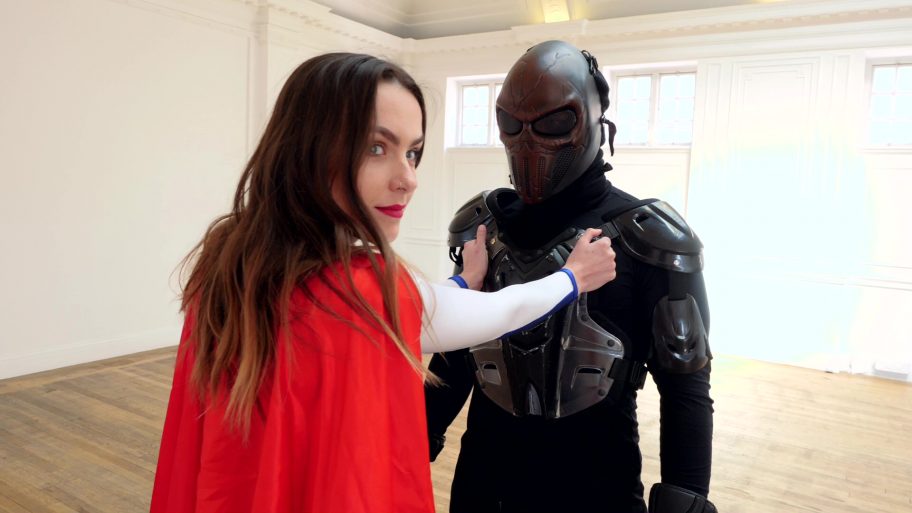 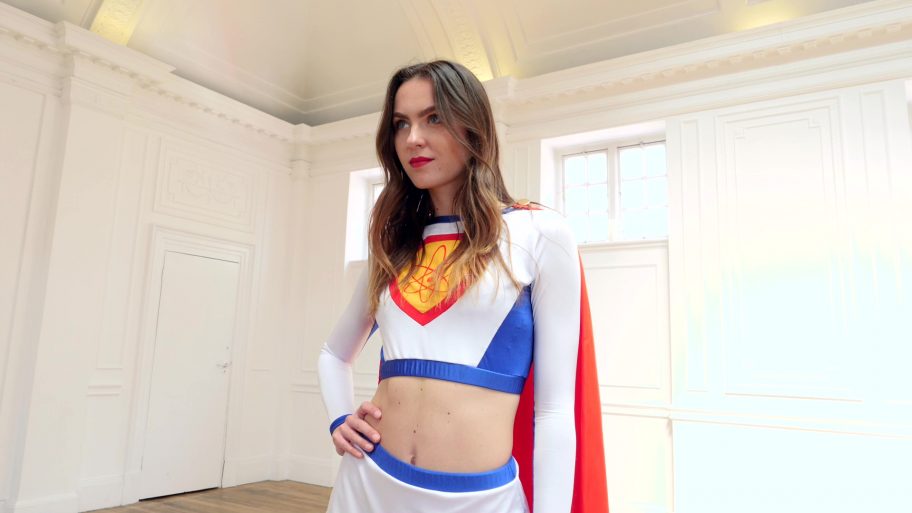 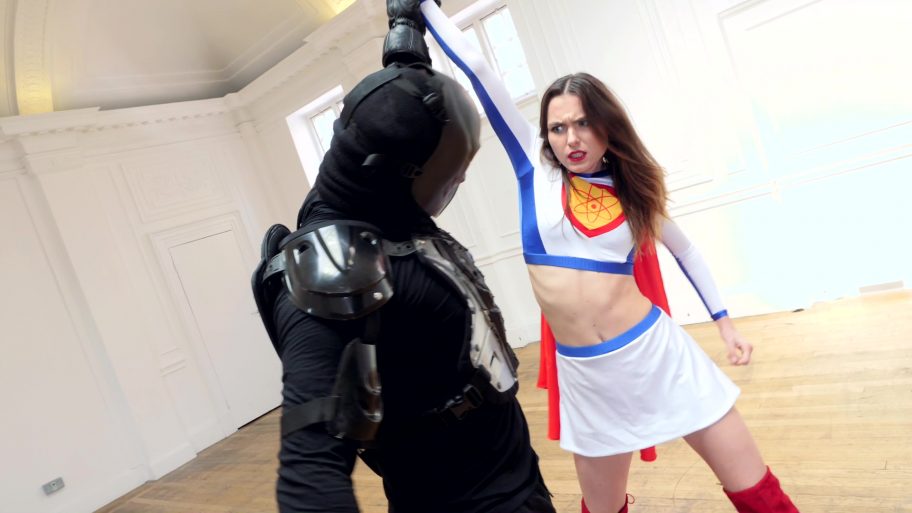 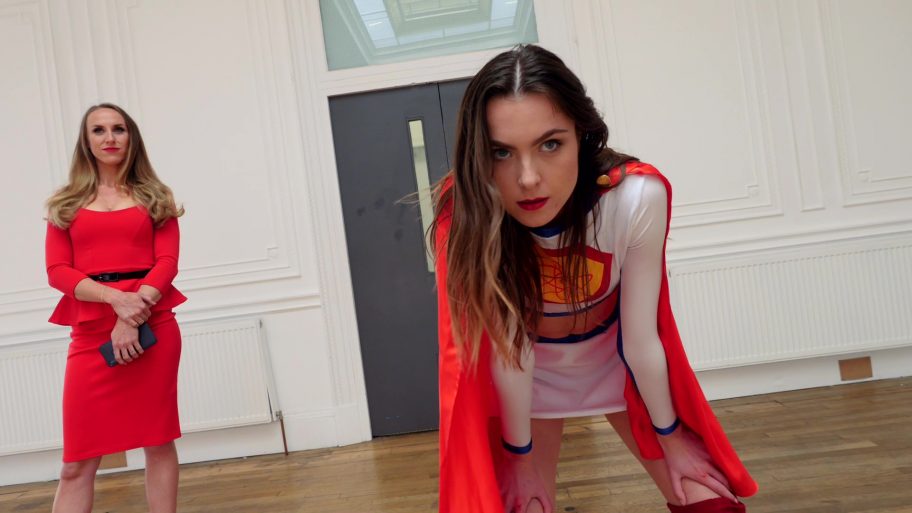 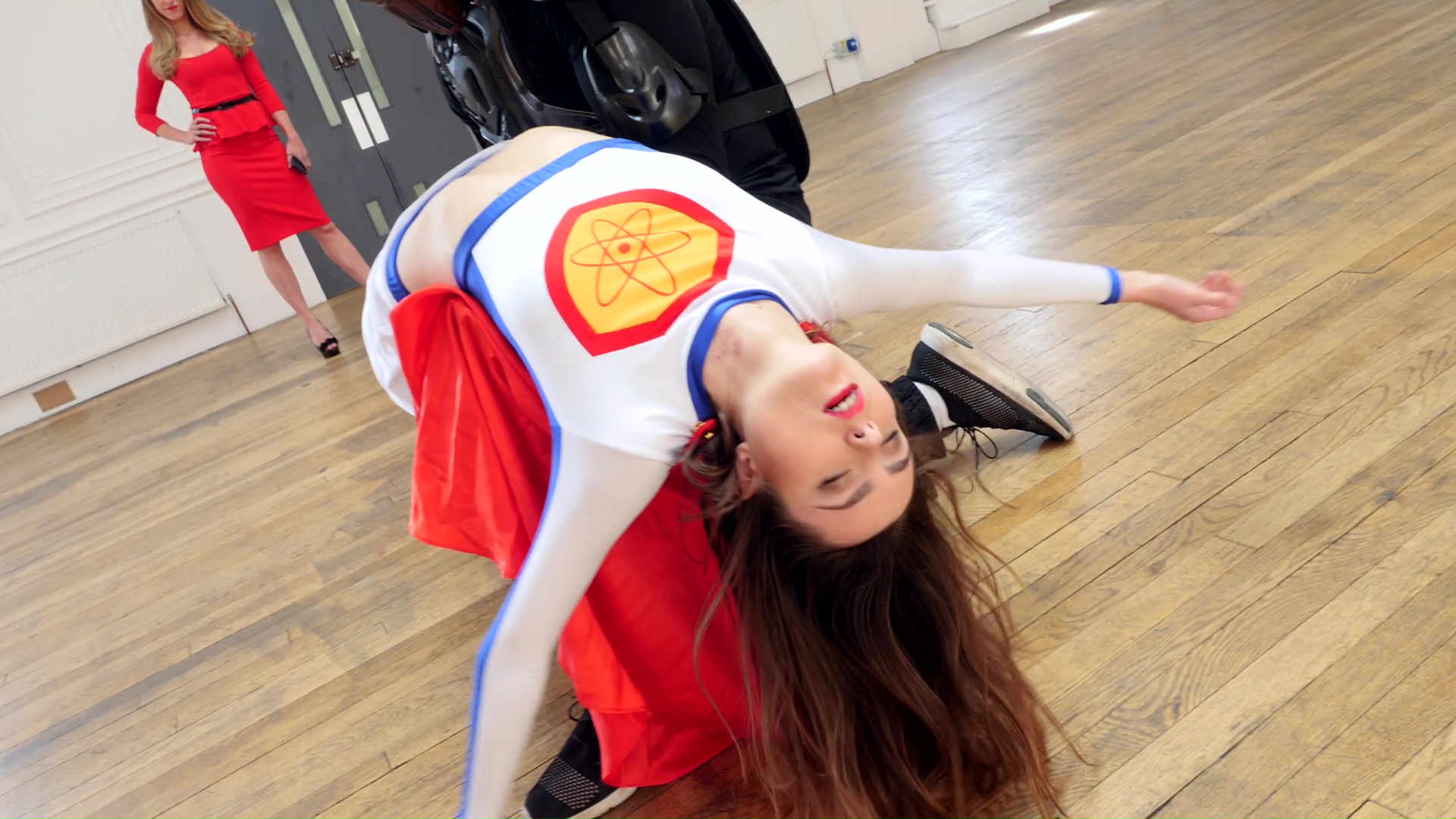 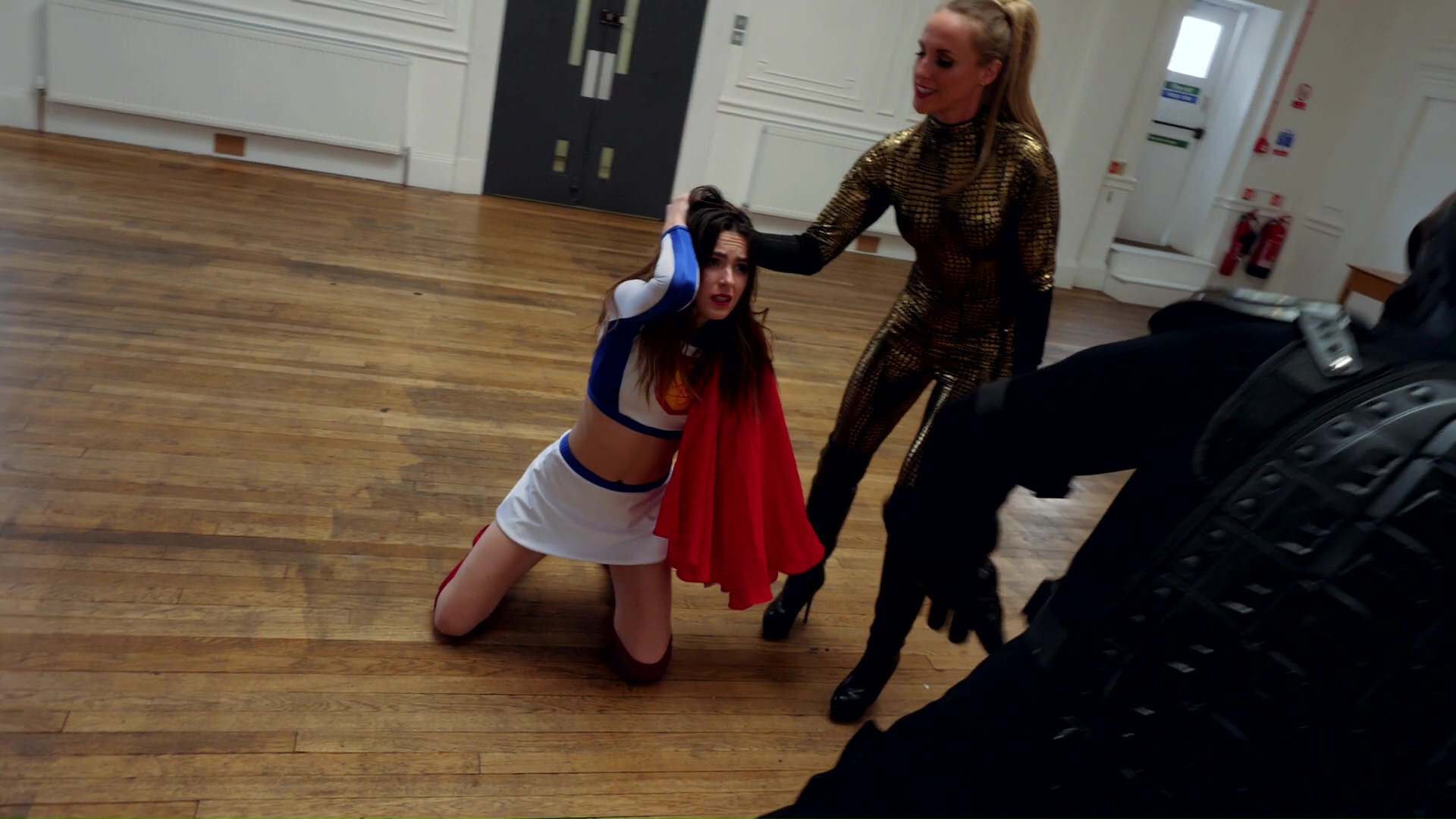