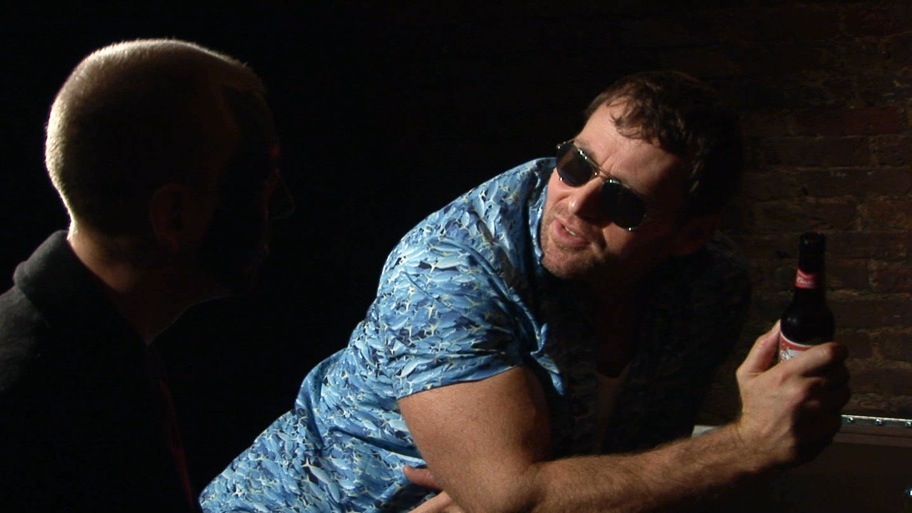 Pieter S. Kruger was born in Pretoria, South Africa. He never knew who his father was as his mother was a drug addict and would turn tricks regularly at this time to get her fix. Piet had a very poor education, having been schooled very infrequently as a child, but he had other skills he could use…

Piet was an extremely heavy baby, which contributed to his mothers neglect. He grew up to be the school bully, an unlicensed boxer, and an all-around lover of violence. One day someone took exception to Piet and shot him in the head, the bullet simply bounced off. Piet became something of a local legend and tales of his invincibility reached Red Mist. With the lure of money and beer Red Mist took Piet in for testing. They quickly discovered a lead skeleton, explaining his weight, heavy punches, and seeming indestructibility. His strength levels were the second highest on record after Miss Freedom.

In a fight ‘Leadfoot’ is something of a nightmare. His intense strength and ignorance of pain make him formidable. Radiation only has limited effects on him as well. Perhaps his only weakness is that he is so lumbering and would struggle against a quick opponent, provided they could do him any damage that is. 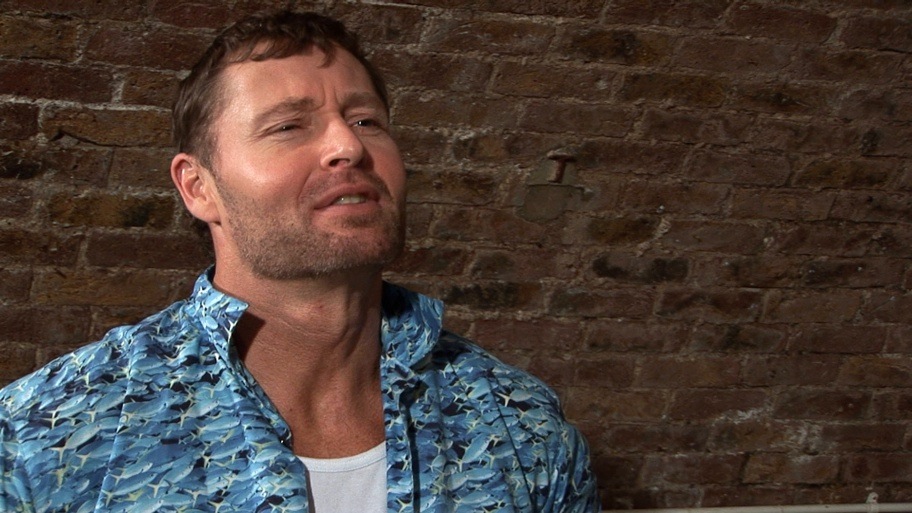 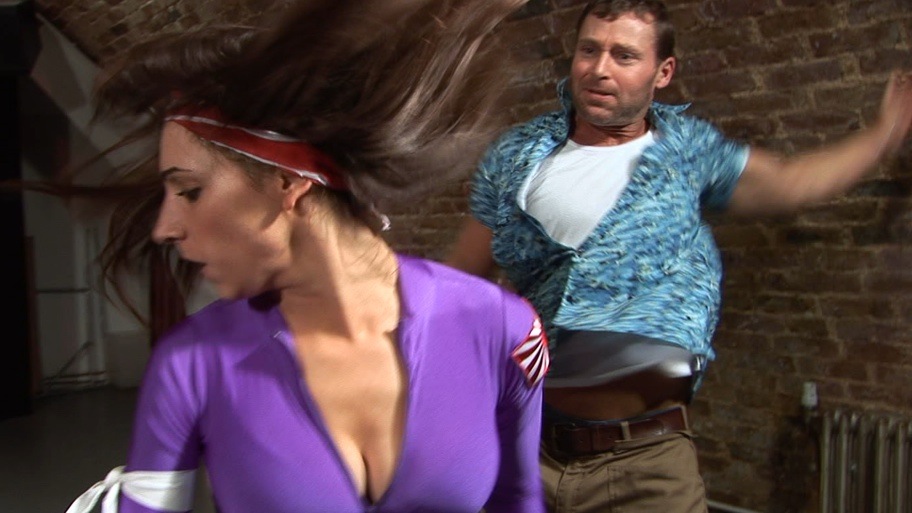 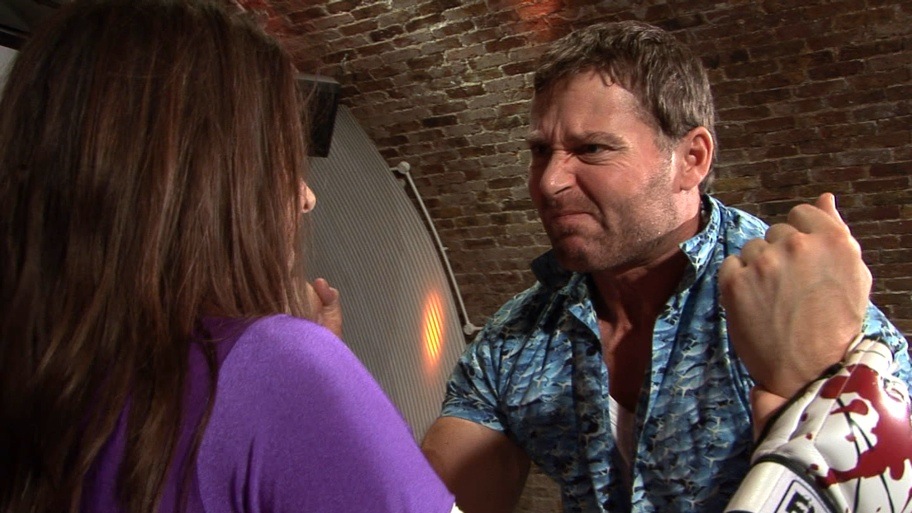 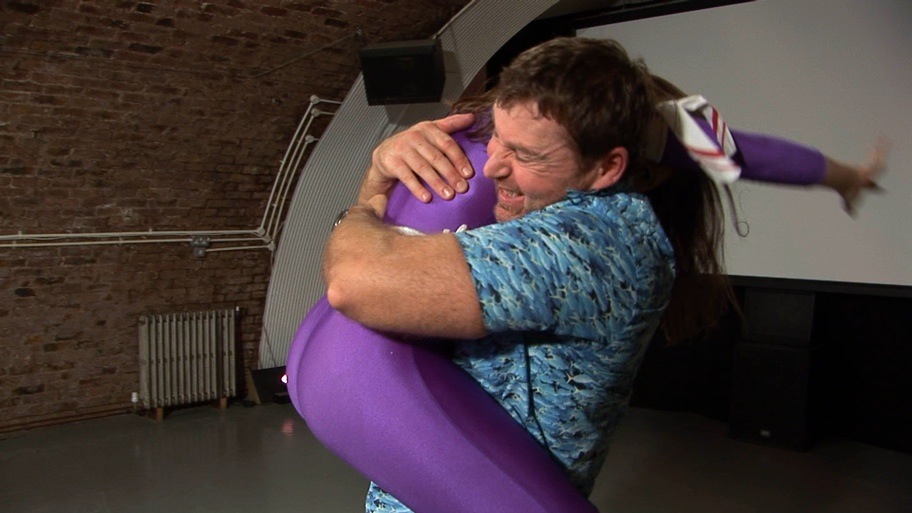