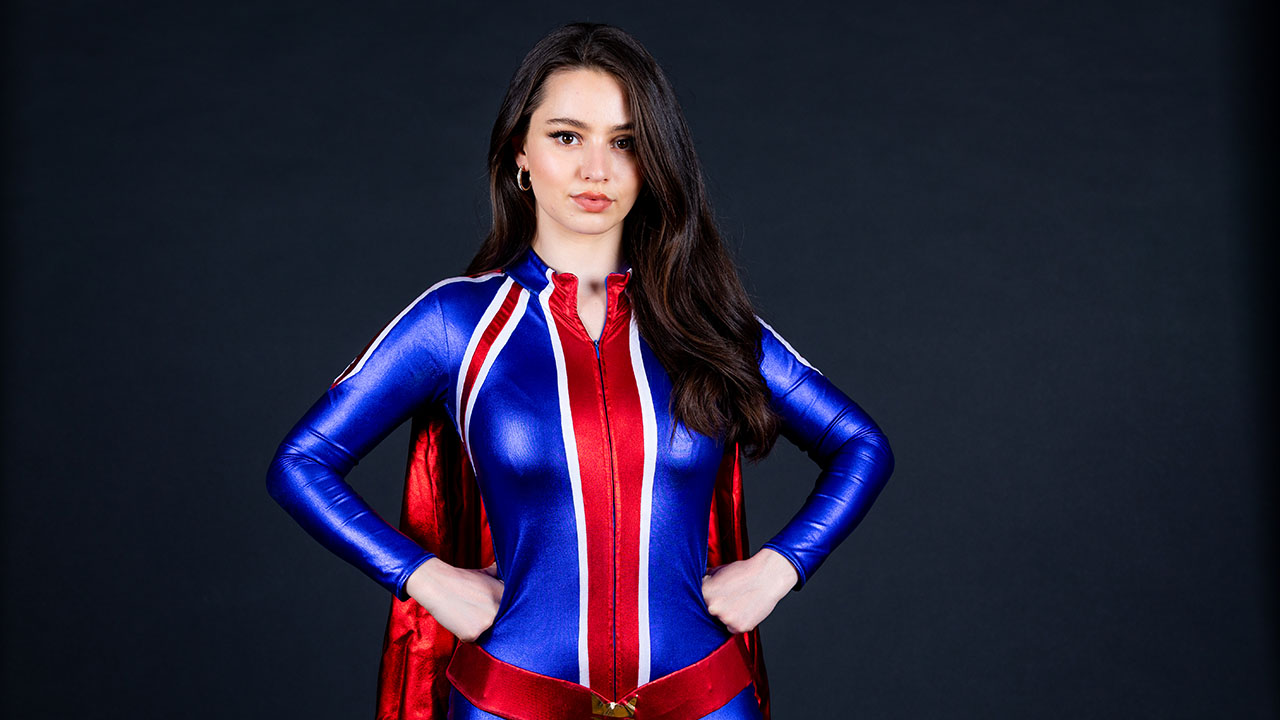 Caroline was able to wrest the title of ‘Majesty’ from her older sister Lizzie, after she had been found wanting in the field, and involved in a scandalous defeat. It seems Caroline was only too happy to leap into the role at her sisters expense, and prove that she is not only the stronger, but also the smarter. This remains to be seen. With a rather flighty and unserious personality, it is possible that Elite Force have given her a prominent role too soon. However, due to the perennial problems the Force is faced with, they couldn’t afford to overlook such a physically strong candidate, even one that lacks some maturity.

After having reconciled with her sister over the beating of a zombie Darkheart, it was agreed as the younger to step down from the ‘Majesty’ title and take the name ‘Princess’. Caroline is well aware that with a bit less responsibility, she can have more fun with her own identity! 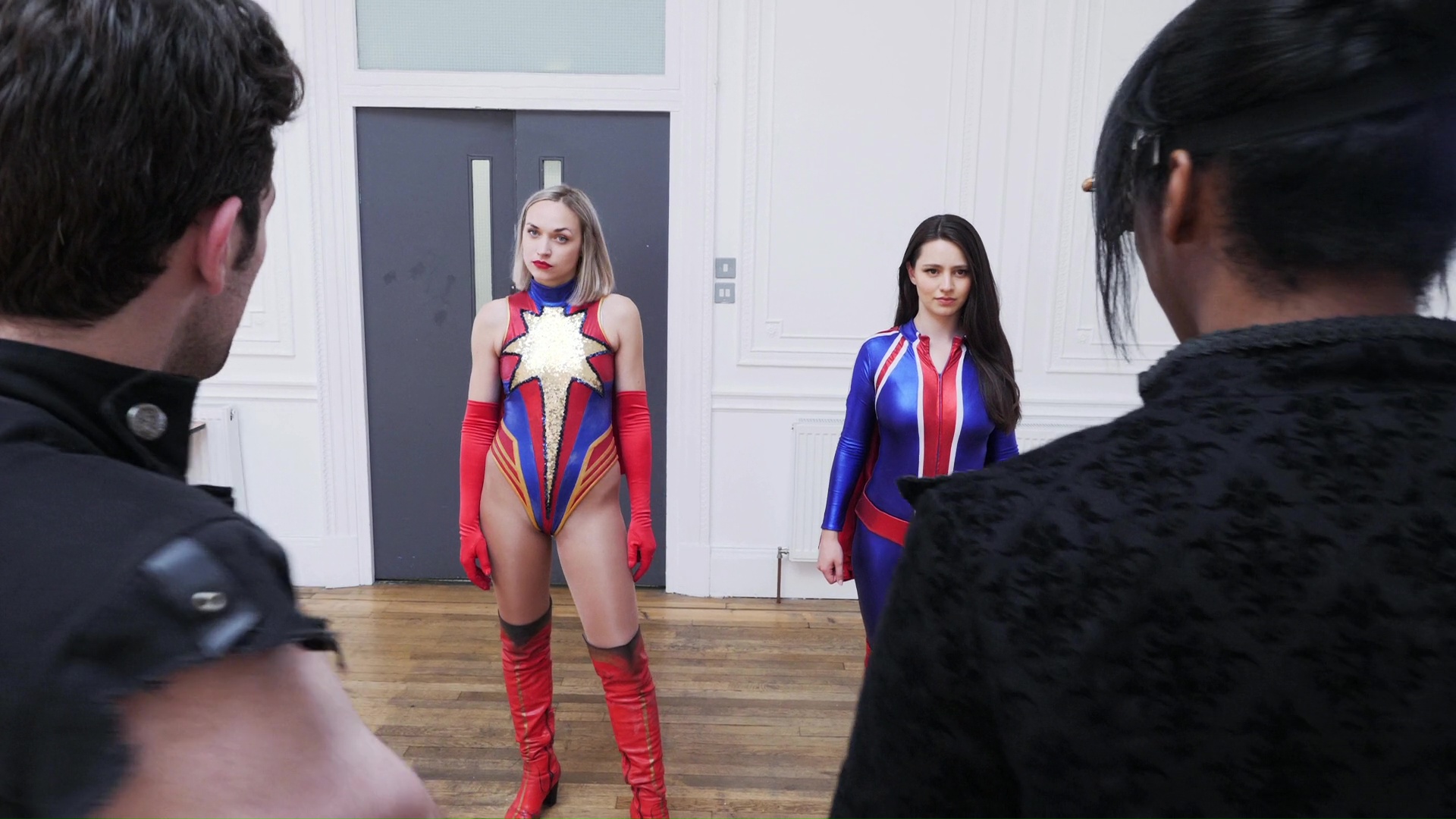 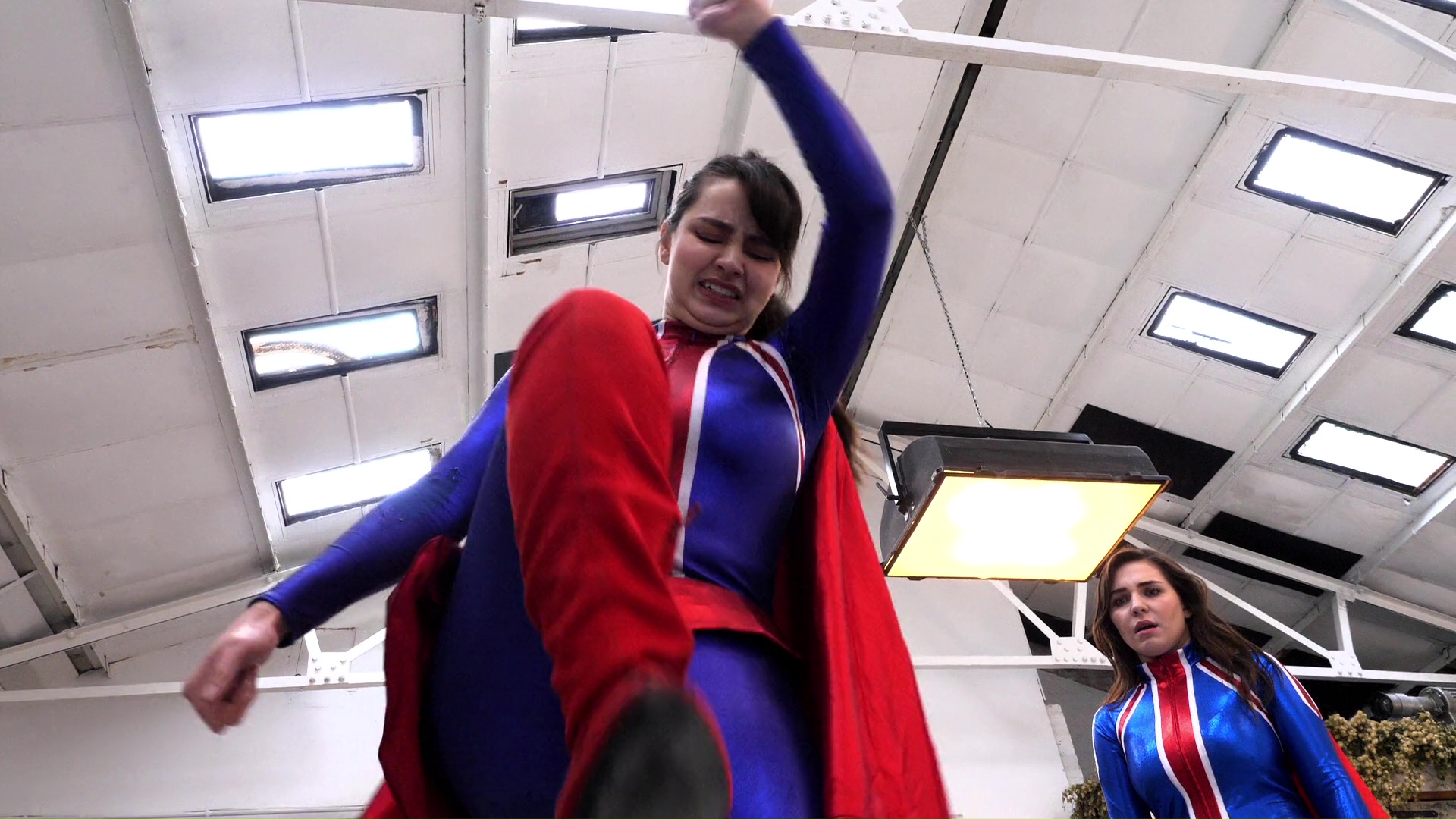 Families That Kill Together – Part 1 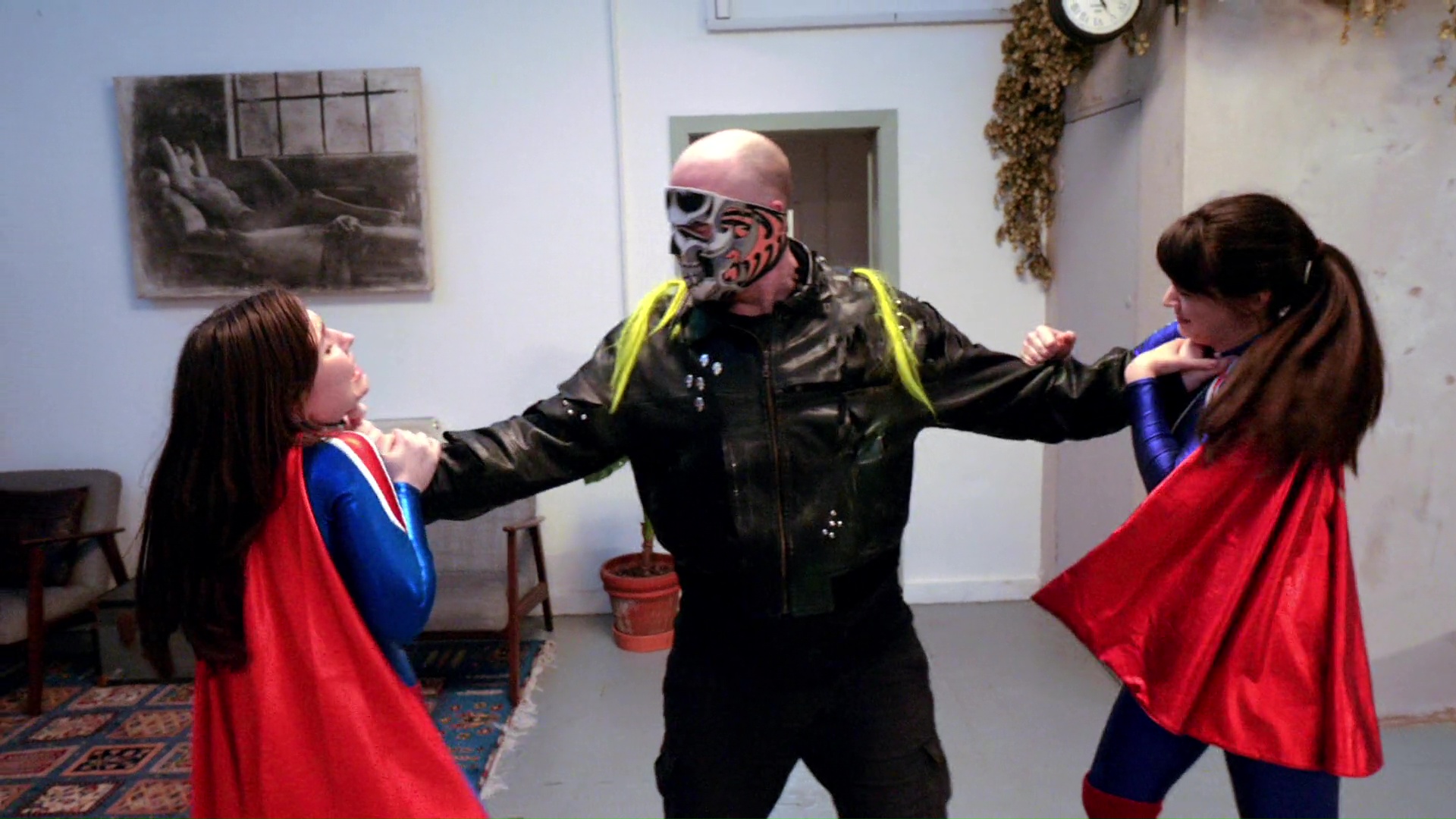 Families That Kill Together – Part 2 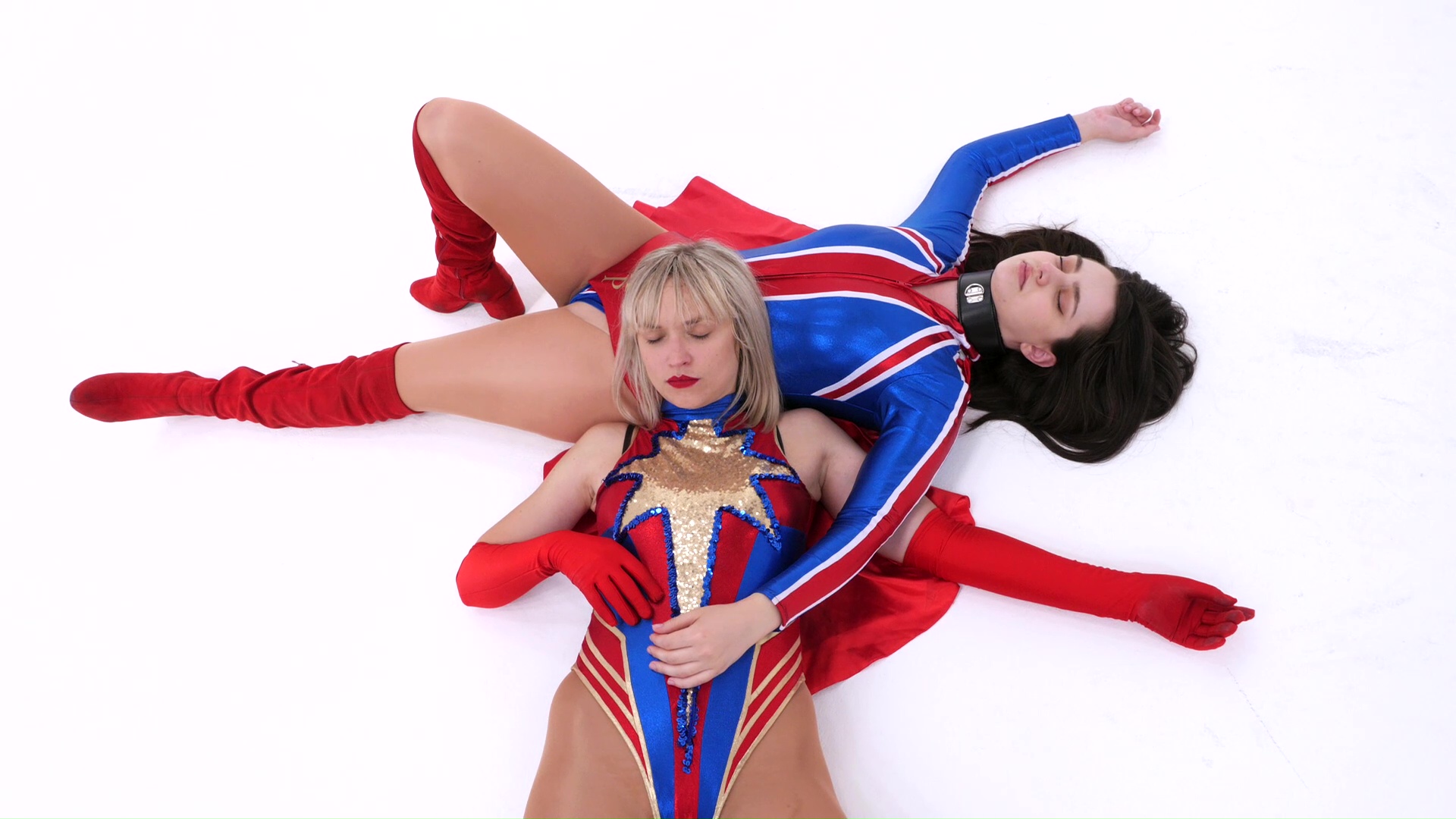 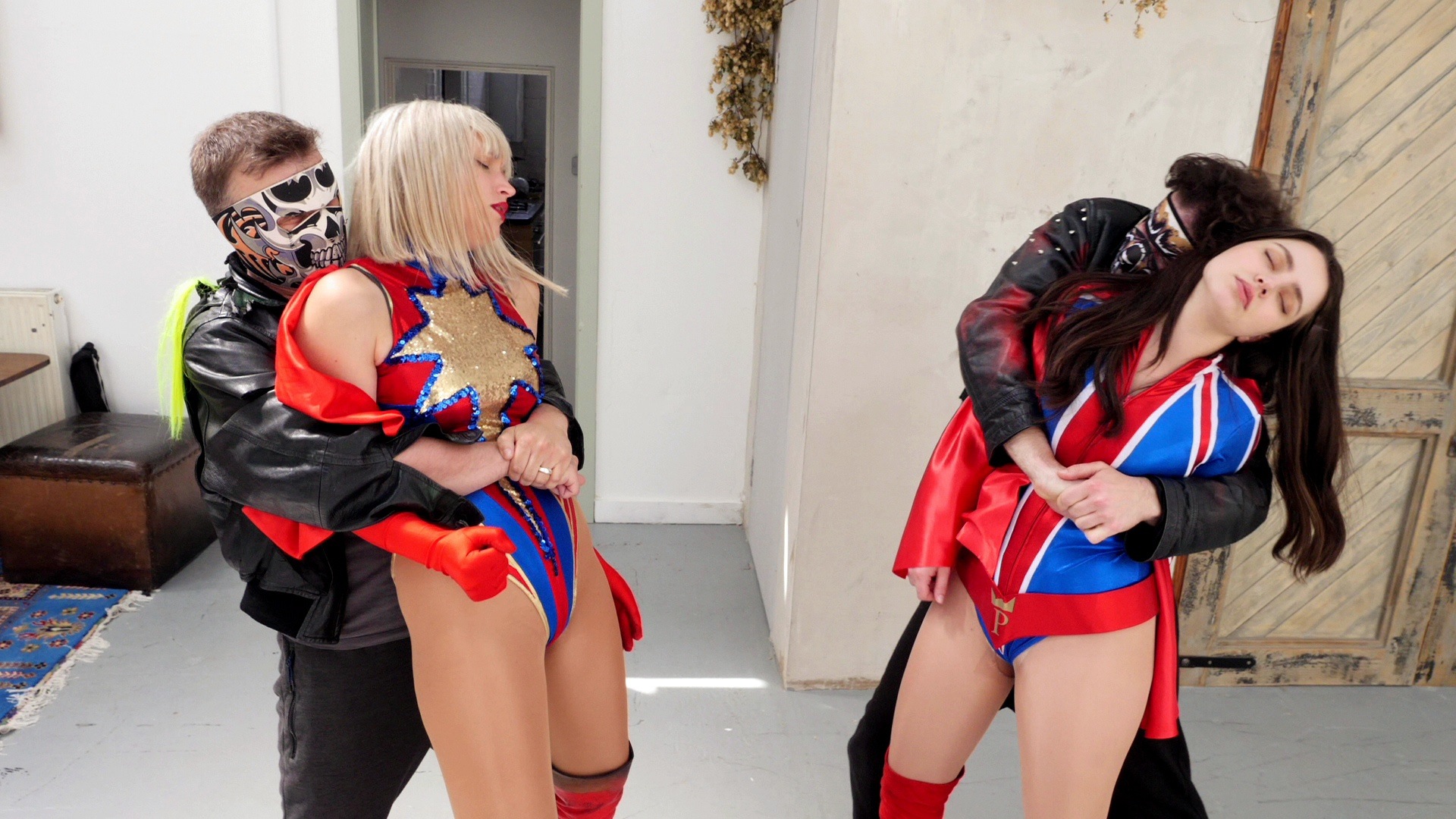