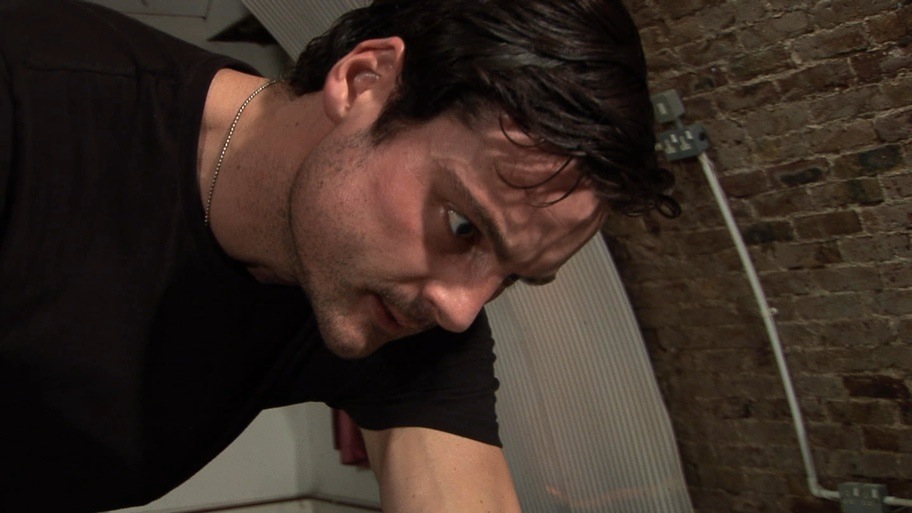 Daniel Simmonds spent 5 years in the Royal Marines before being moved to the special forces unit, the SBS (Special Boat Service). Cool under fire, he earned the nickname ‘Shadow’ through several acts of bravery that would see any normal soldier shot – his unit commander joked that bullets must pass right through him, as if he were a shadow. Dan received the Conspicuous Gallantry Cross for his bravery, bringing him to the attention of Elite Force. They headhunted him for an important position at their new training facility, a request wholeheartedly endorsed by Naval Command.

Dan became a key training instructor for Elite Force. He worked as the number two to Dr. Richard Humble, advising him on the progress of recruits and devising new training techniques. He has no powers, but his high level of combat training gave him valuable knowledge to impart to trainees and allowed him to mix it with low-powered operatives. 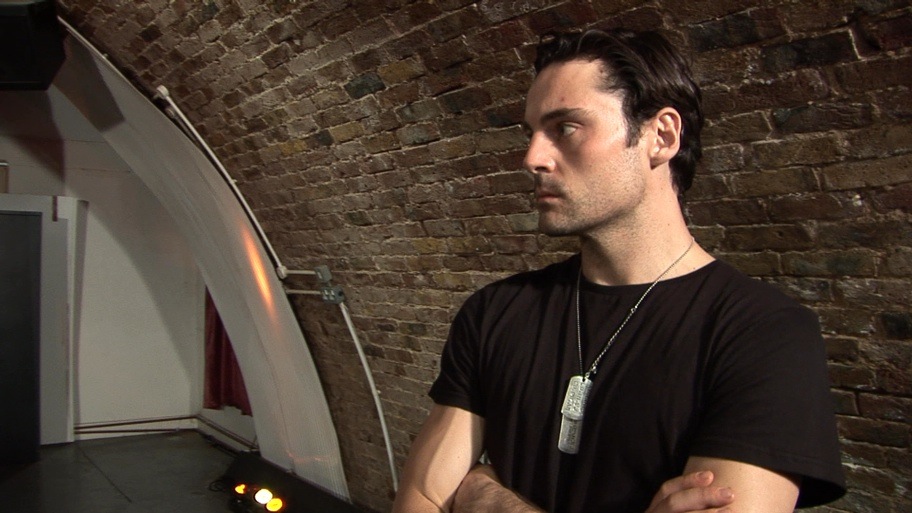 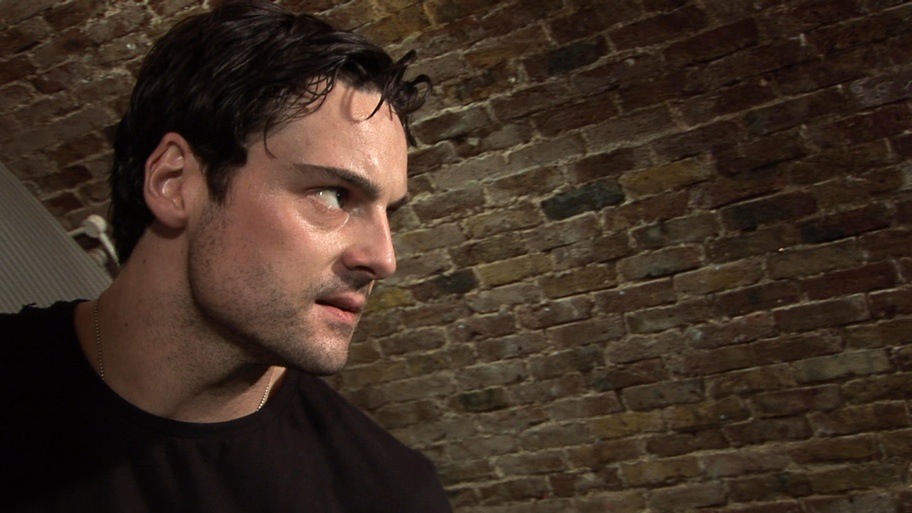 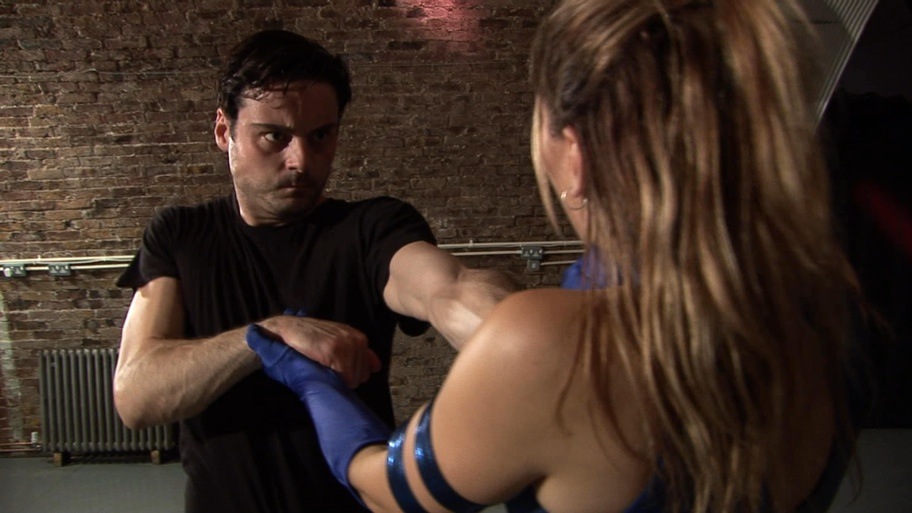 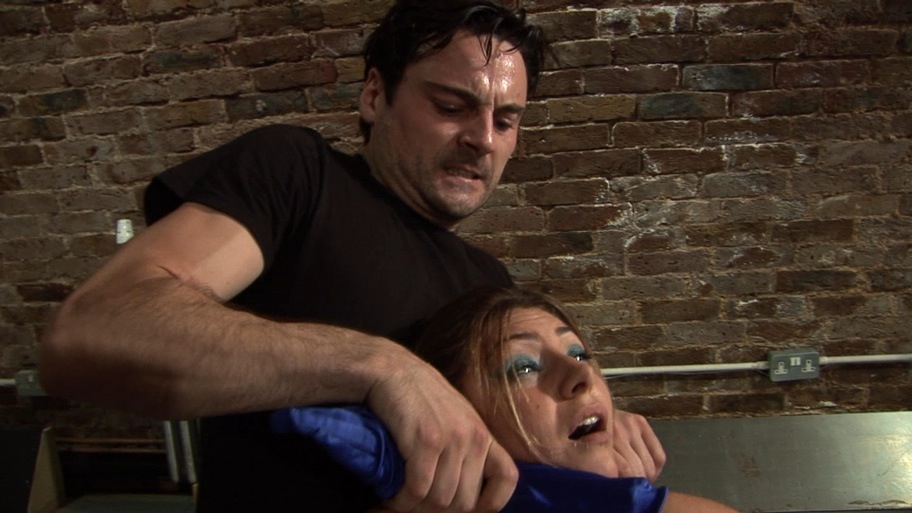