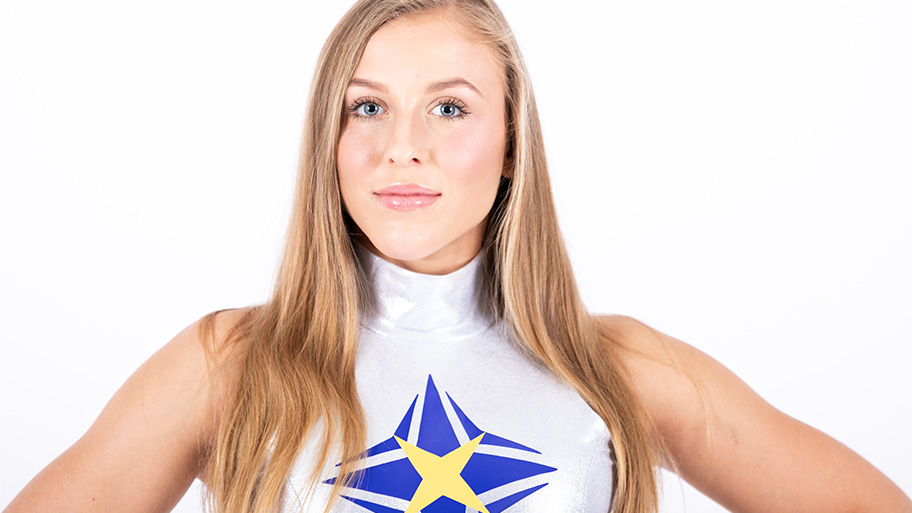 The daughter of a priest, Shining Spirit uses the power of light to illuminate, and in some cases incinerate evil-doers. Mary Bell grew up in a pious household with very little room for nuance or grey areas. Life was simple, things were good, or they were evil, and the list of evil things was far longer than the list of good things. Her innate powers began to show in her early teens, and her initial reaction was to hide in shame, but her family were eventually convinced to embrace them as a gift from the Lord. By the time Mary wanted to develop a heroic career, Elite Force had been hit by multiple scandals, and were seen by Mary’s father as a sinful entity. He was approached by a member of a large corporation called ‘Equilibrium’ who promised to build a heroic team that would be everything Elite Force weren’t, and would dedicate themselves to the good of humanity. Mary was allowed to join, and while Equilibrium was headed by a man trapped inside an attack drone called ‘Killscape’, they were assured this had no bearing on his character.

As Shining Spirit, Mary vows to use the power of light to bring forth a peaceful and just world. 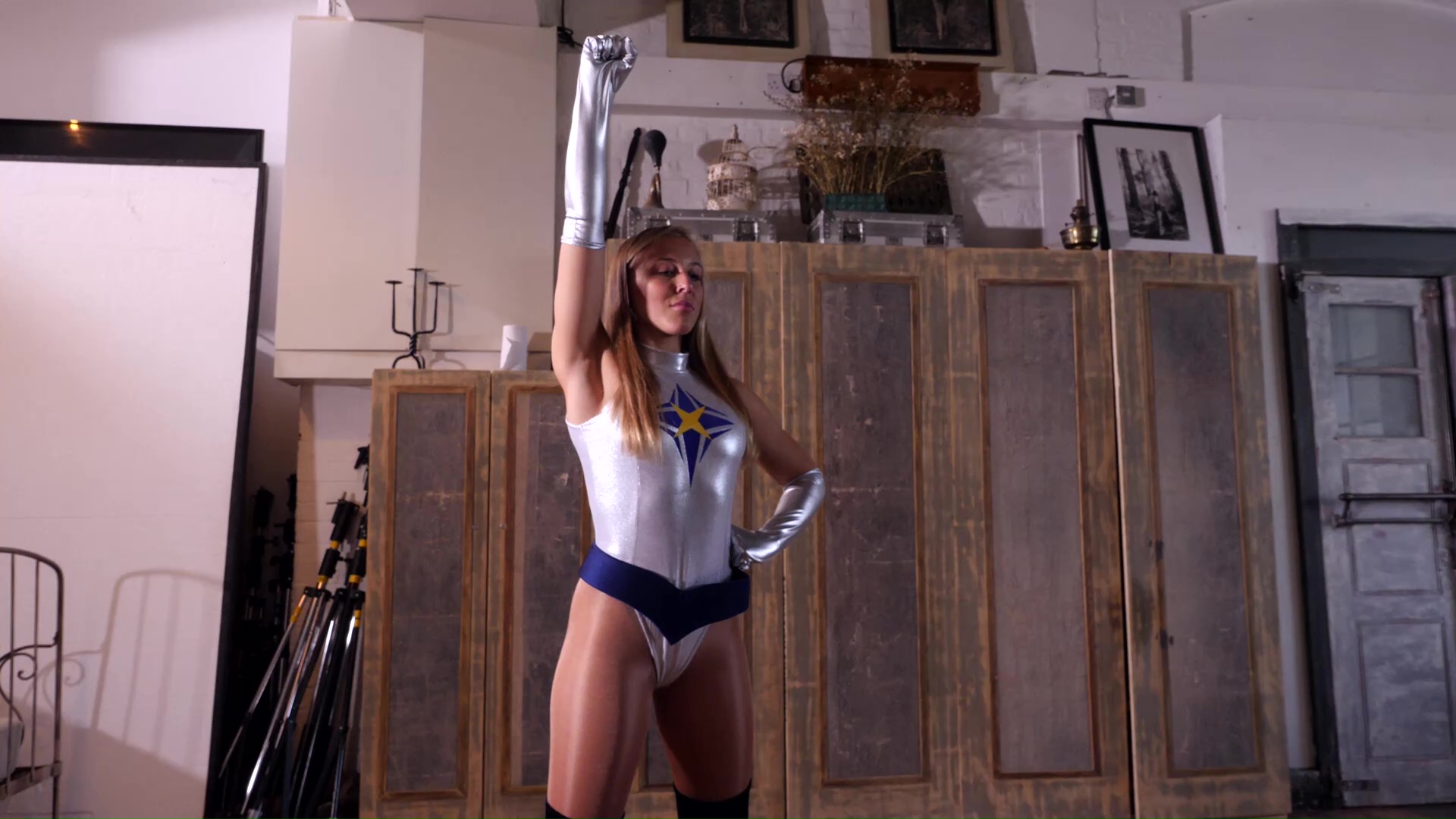 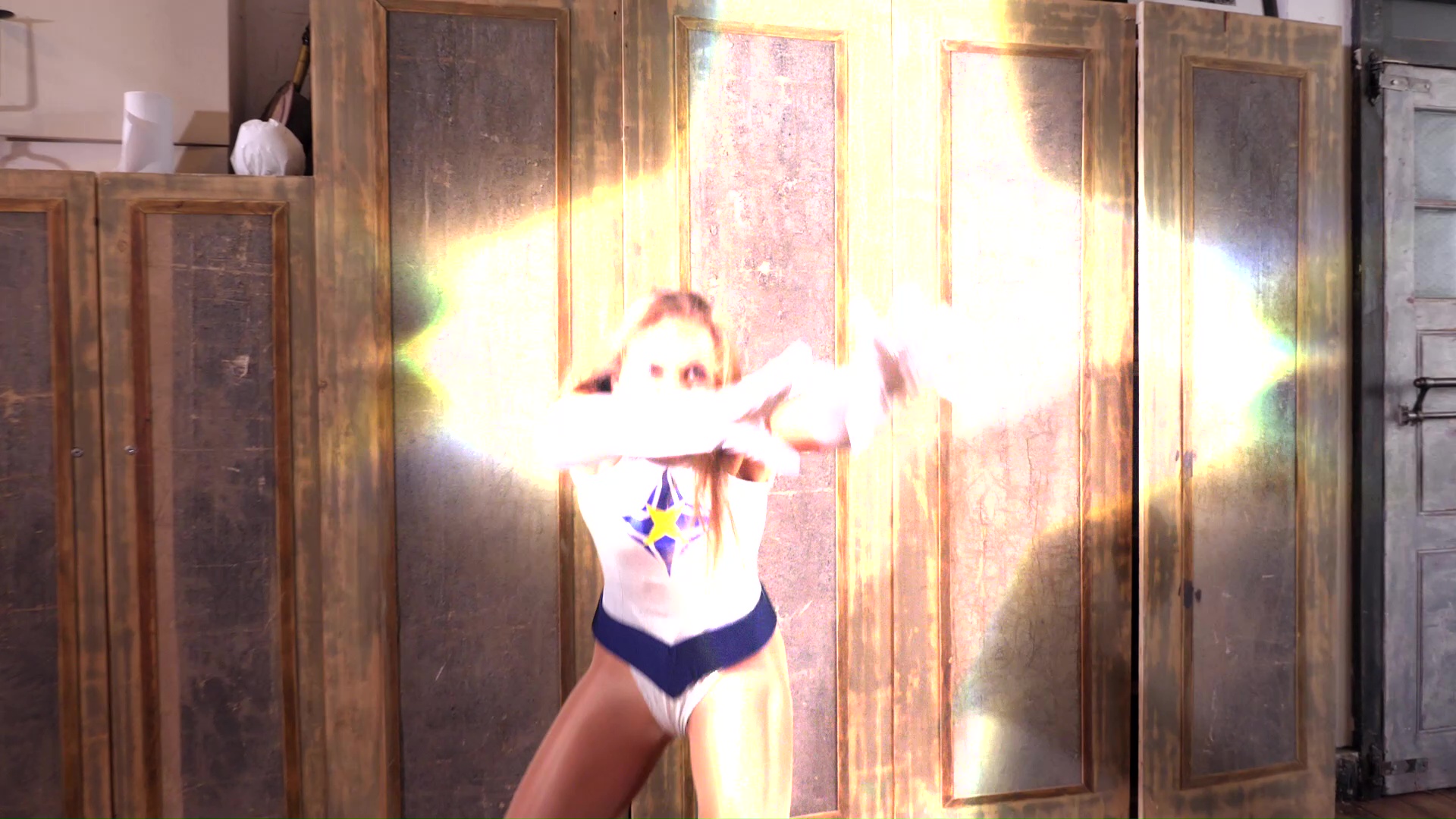 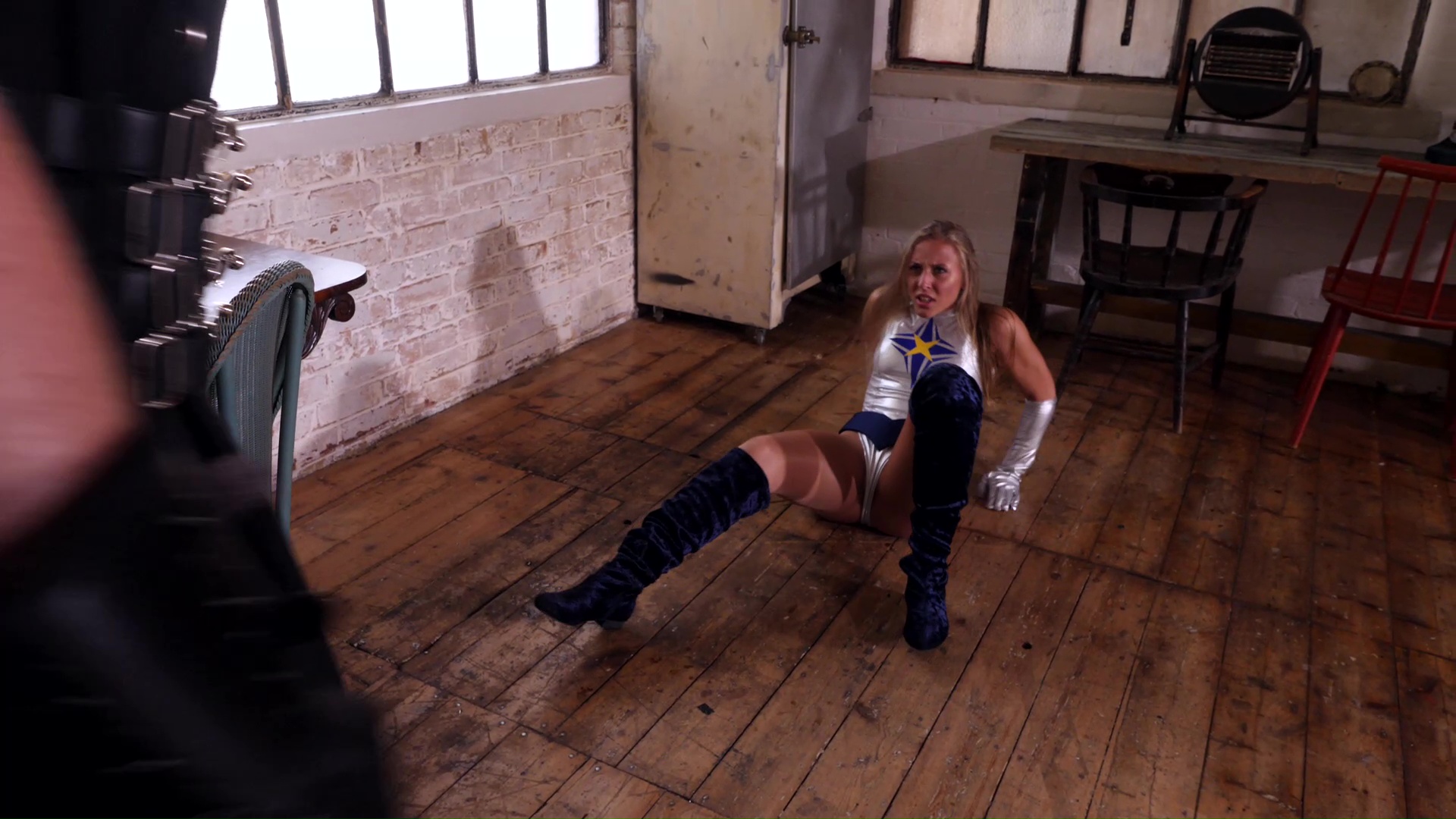 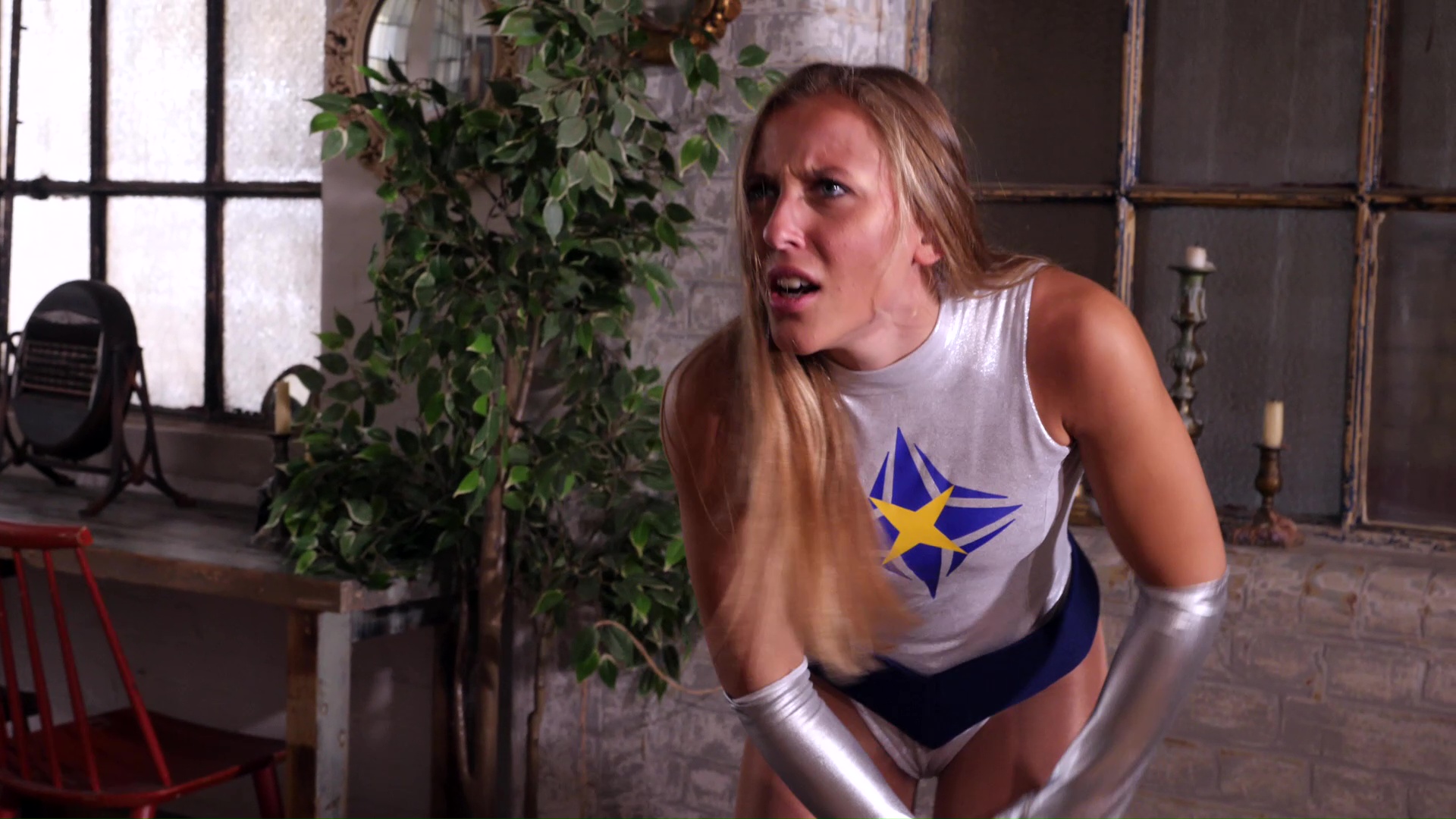 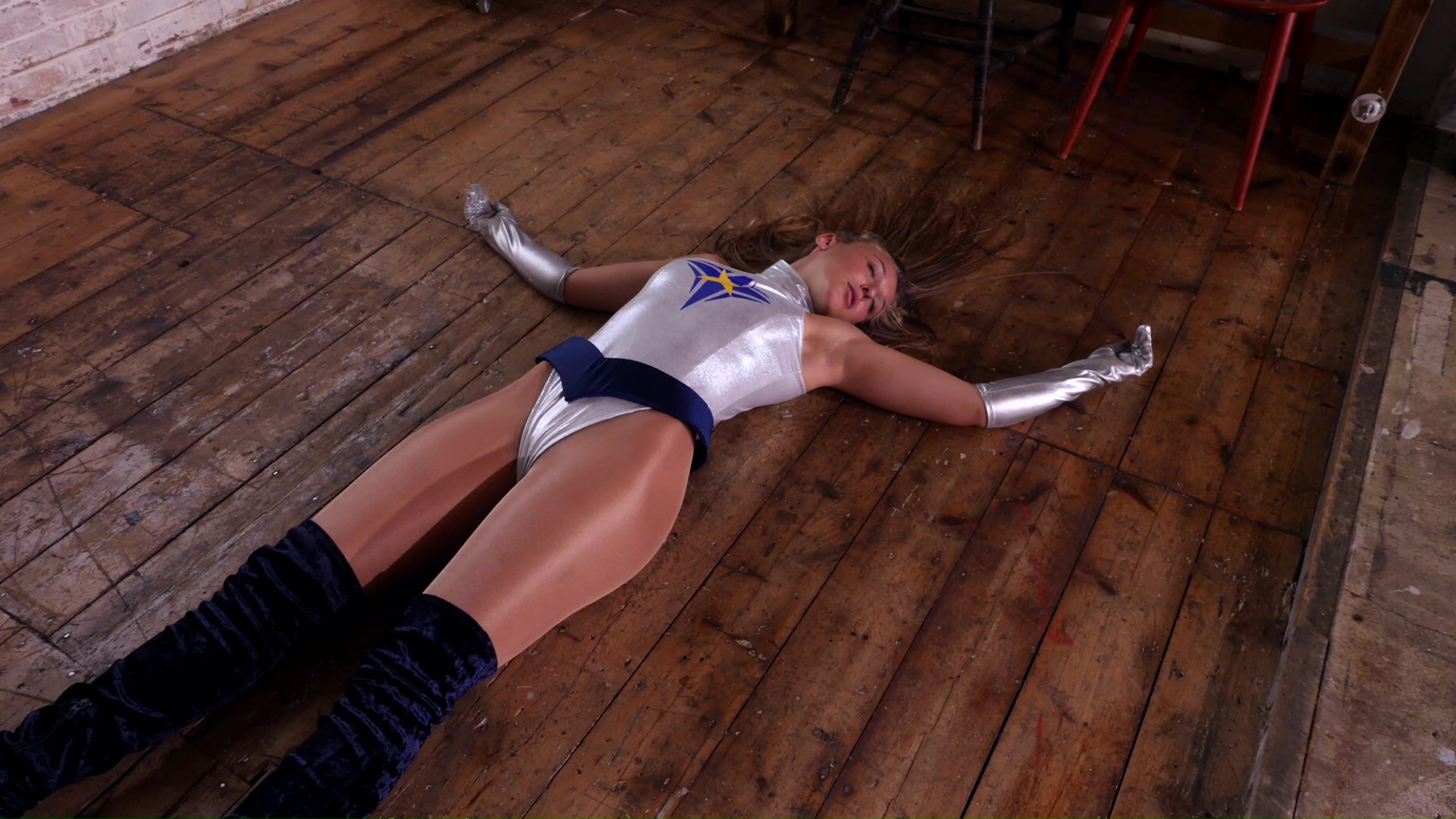 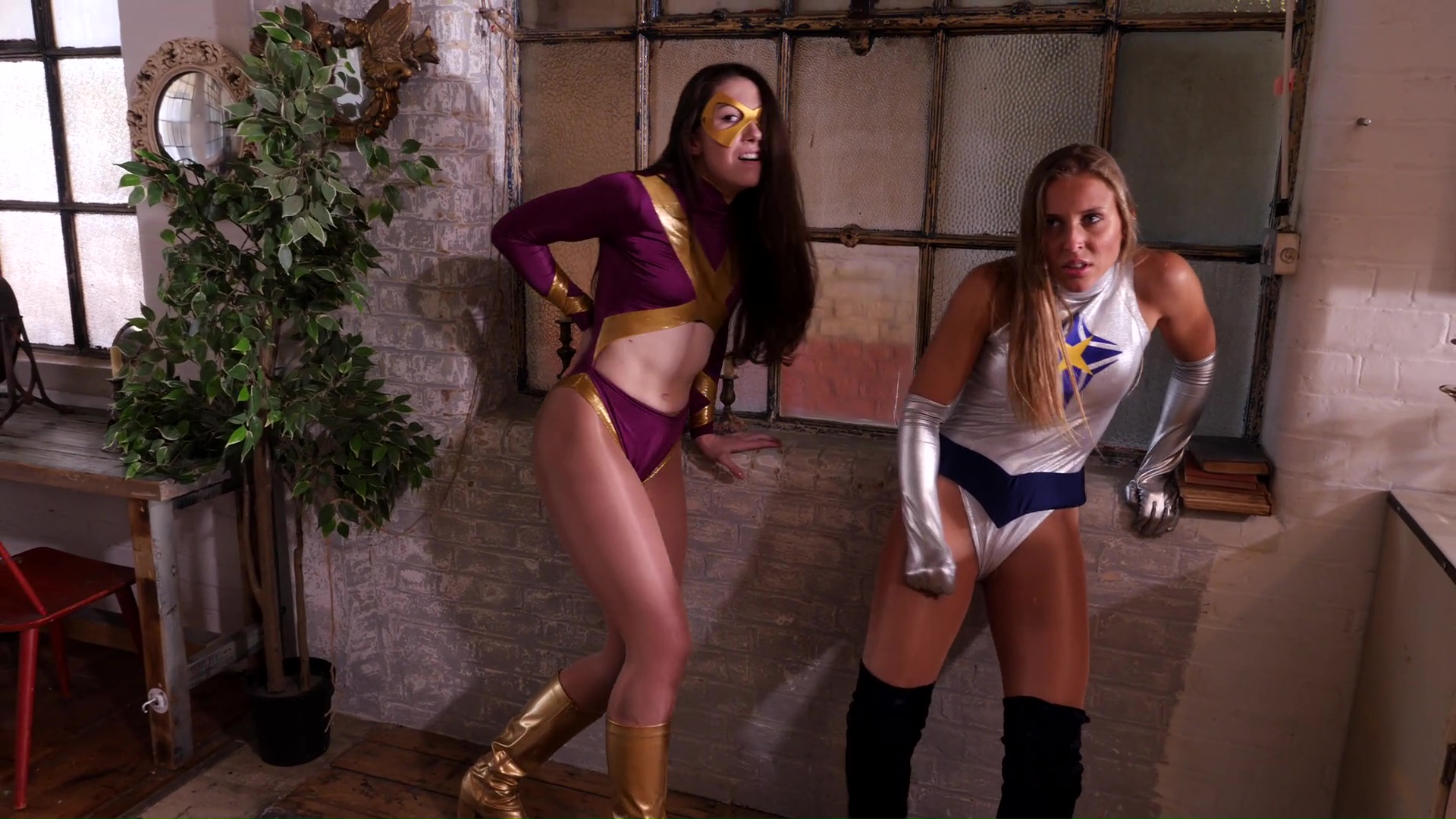 Who Will Be My Bride?