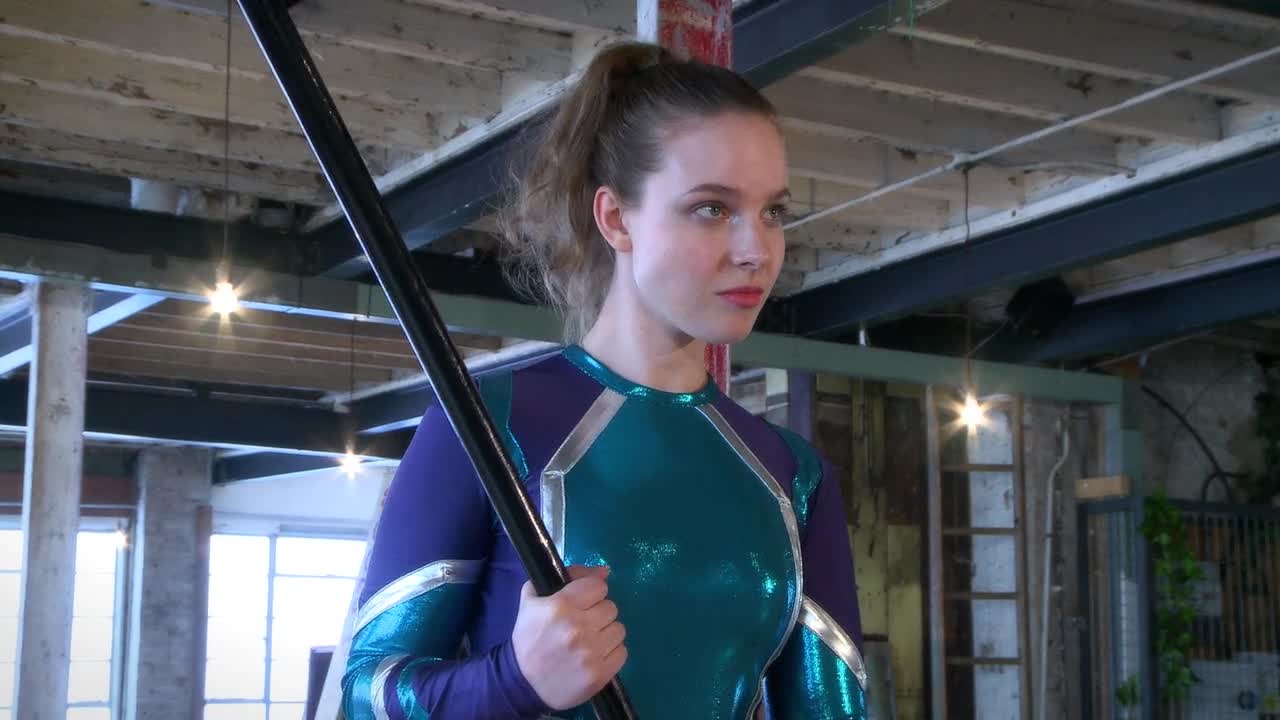 When the invasion happened many great heroines were lost. Those that remained put a call out for anyone who suspected they might be a powered individual to make themselves known.

Charlotte’s childhood was reasonably comfortable but she had a significant issue with sleep-walking. Although her parents never caught her in the act, many of their possessions would be found on the front lawn in the morning. Charlotte denied knowing anything about this and Doctor’s believed she placed things outside in her sleep.

It wasn’t until roughly a year ago that things accelerated. When moving into a new apartment without help, Charlotte became annoyed with pushing a sofa up a flight of stairs and in a rage filled moment the couch disappeared before her eyes, only to be found in the apartment. Somehow she had willed it into place via teleportation. Quietly Charlotte practiced these abilities, focusing her anger to move objects short distances. At the same time she was finding it easier to lift weights in the gym and could run further and faster. When the call came for powered individuals Charlotte answered it.

The remains of Elite Force tested Charlotte to the limit and were delighted with her power and its potential. In a desperate time they needed all the help they could get and Charlotte was trained hard, increasing her strength further and controlling her primary better. Charlotte was then fast-tracked to the front line. Had this been 5 years ago she would not have been considered, but being an intelligent and confident prospect many hope she will quickly learn from experience. 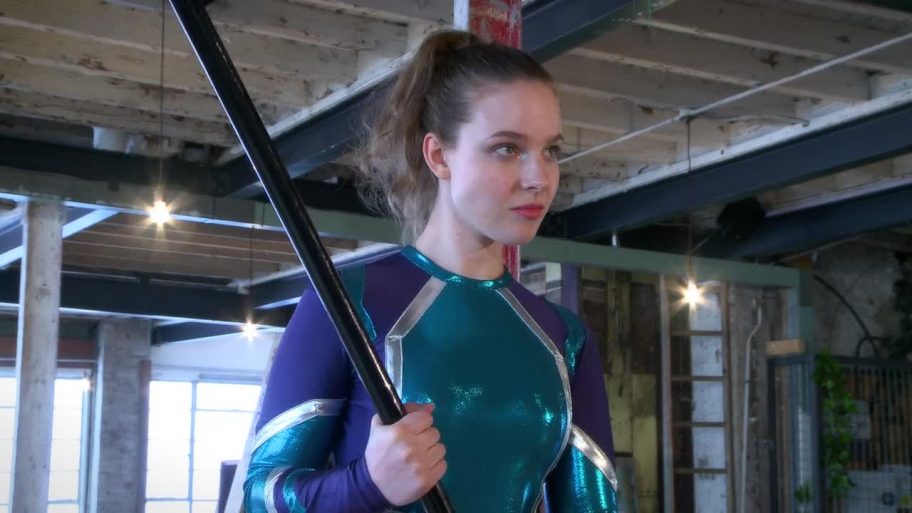 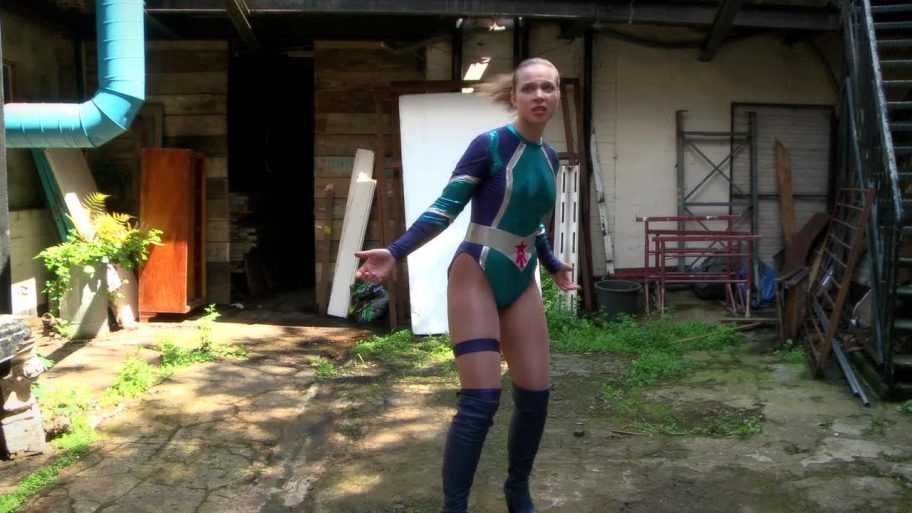 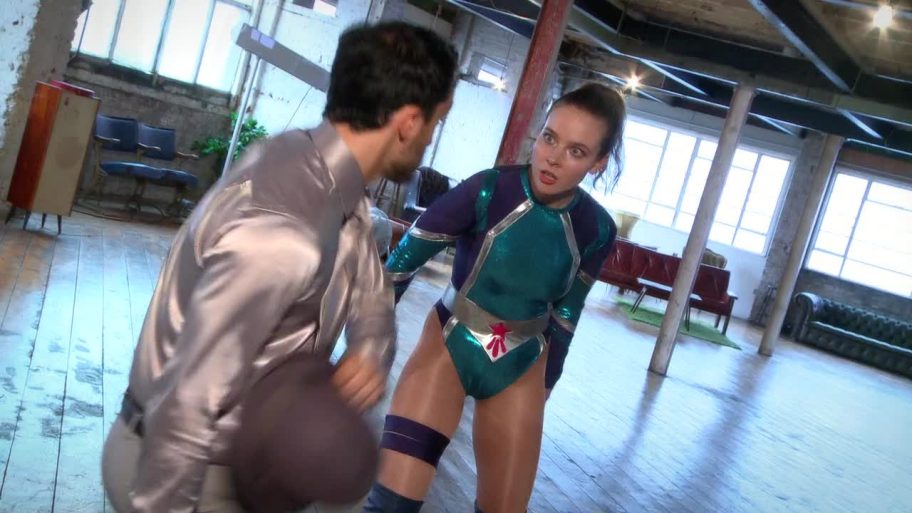 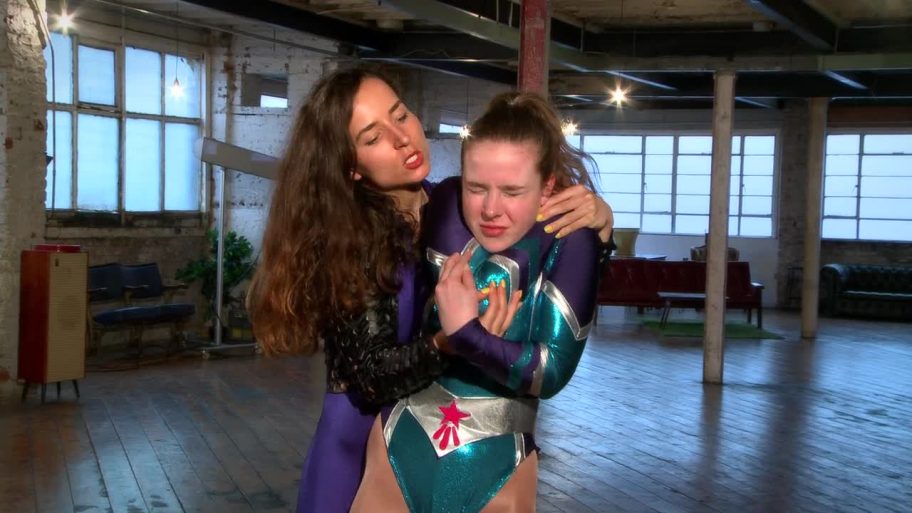 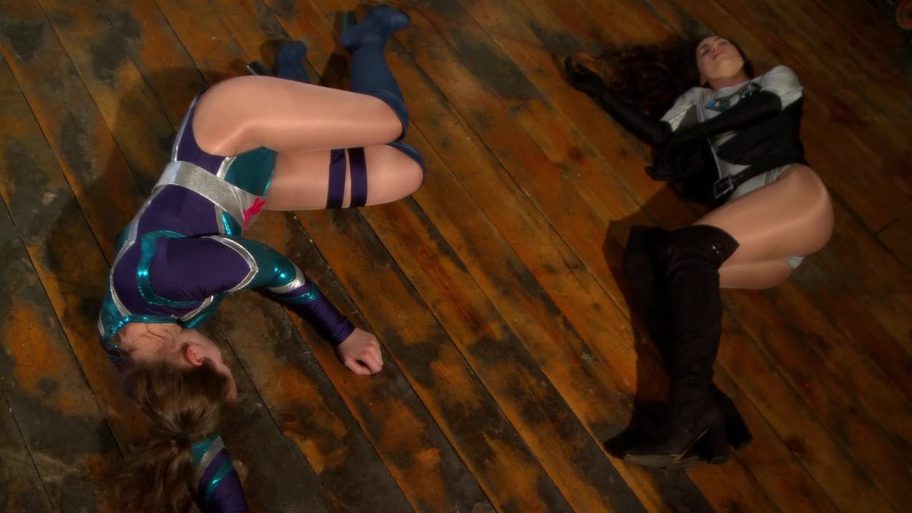 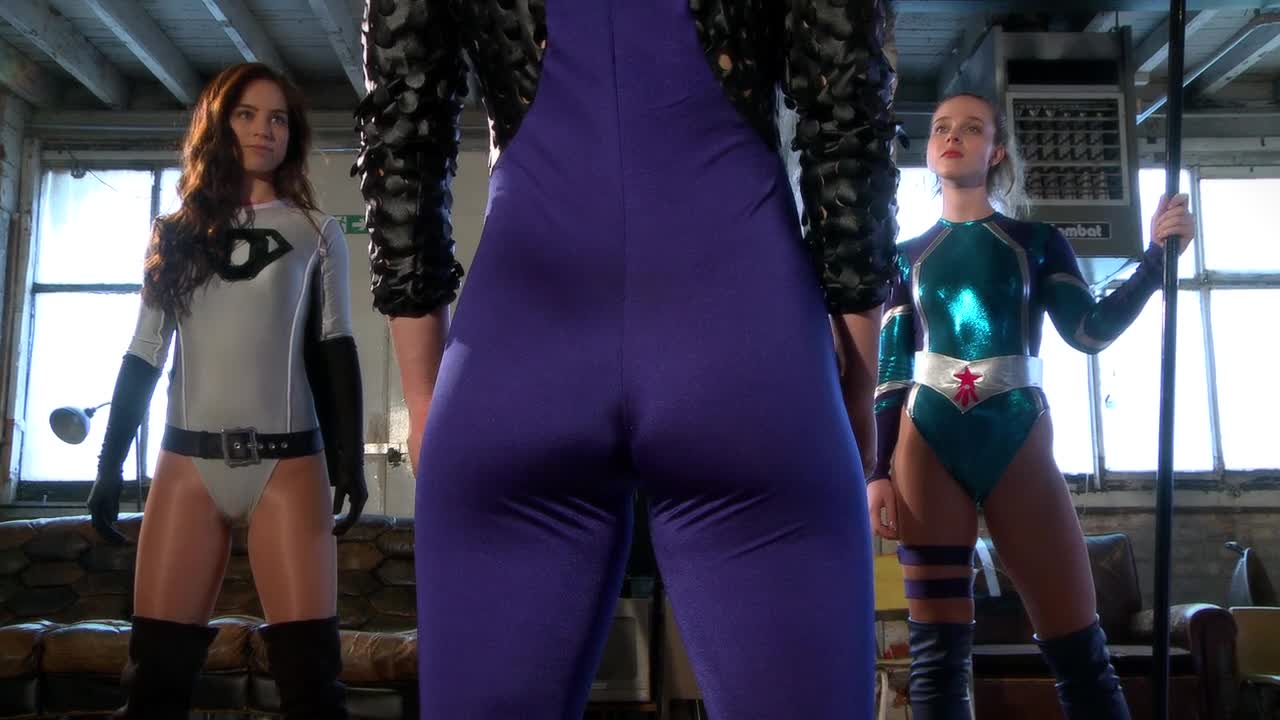 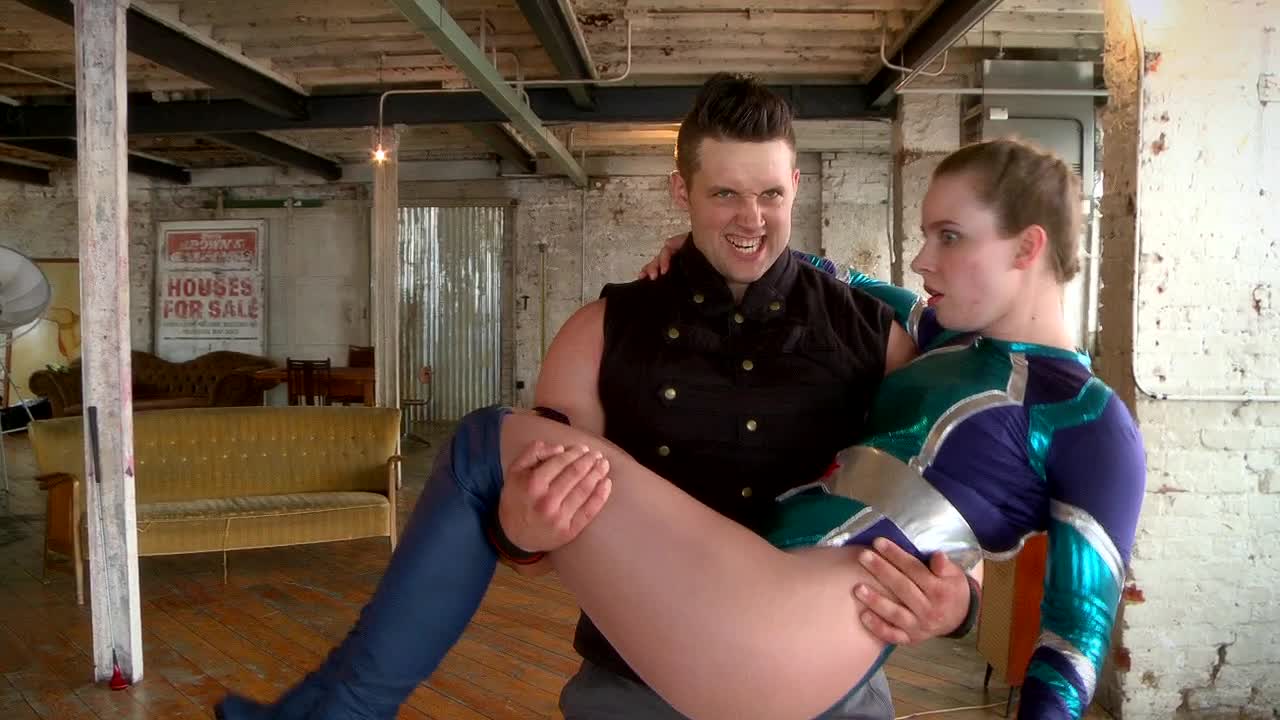 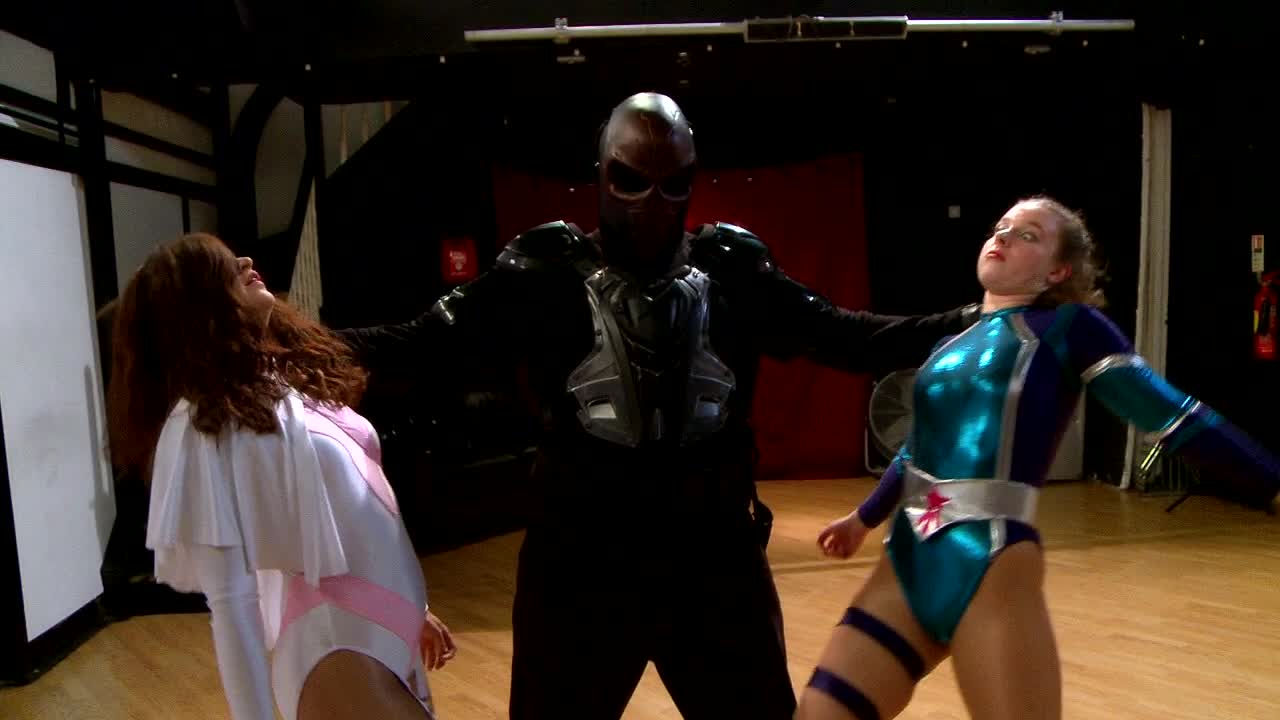 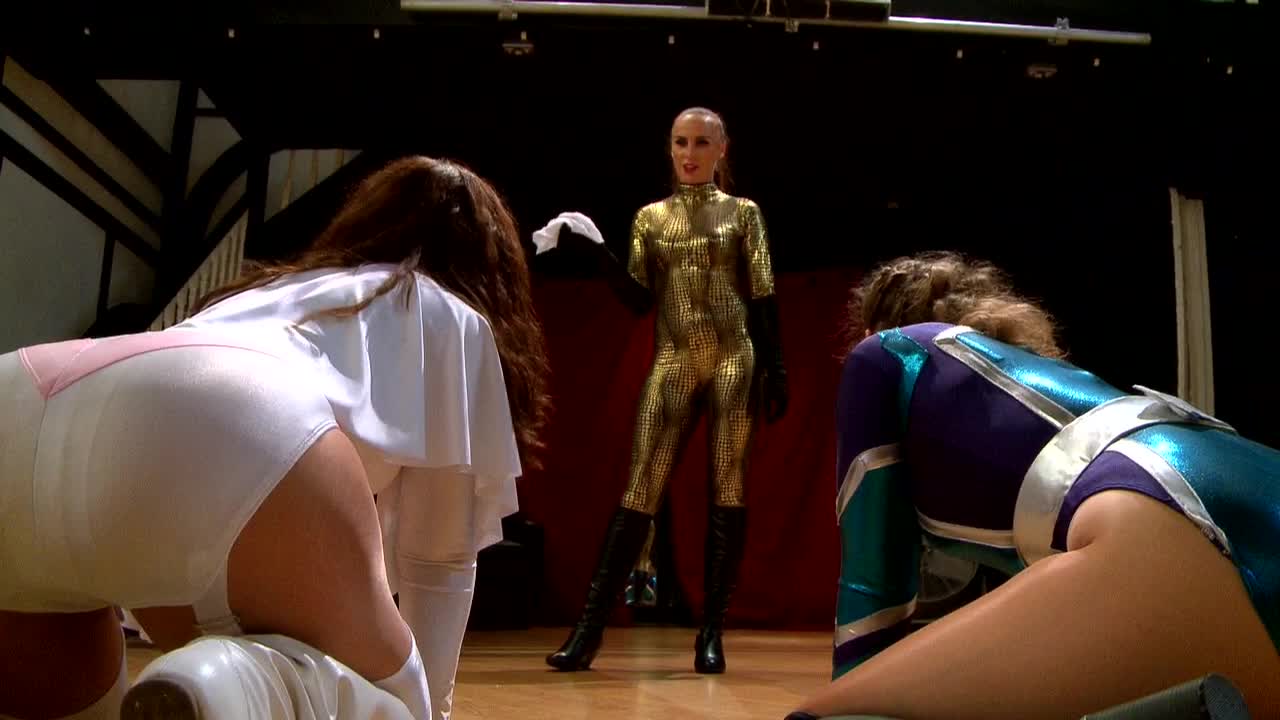 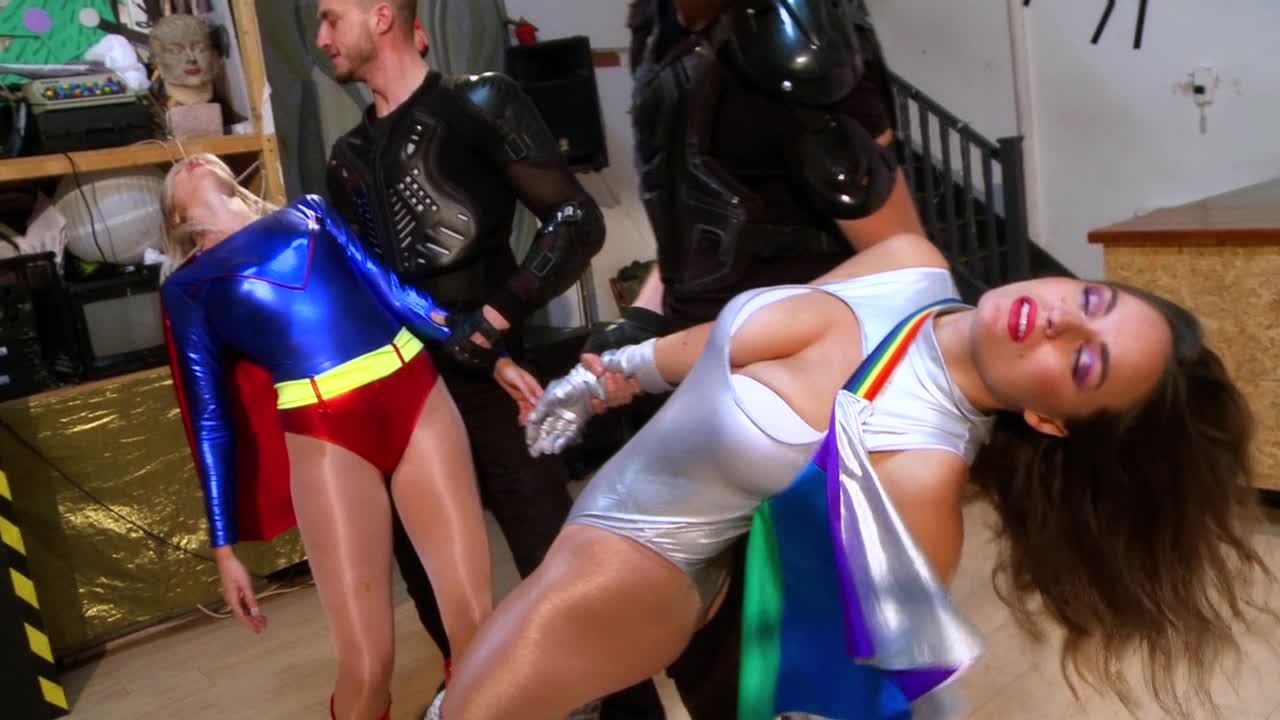 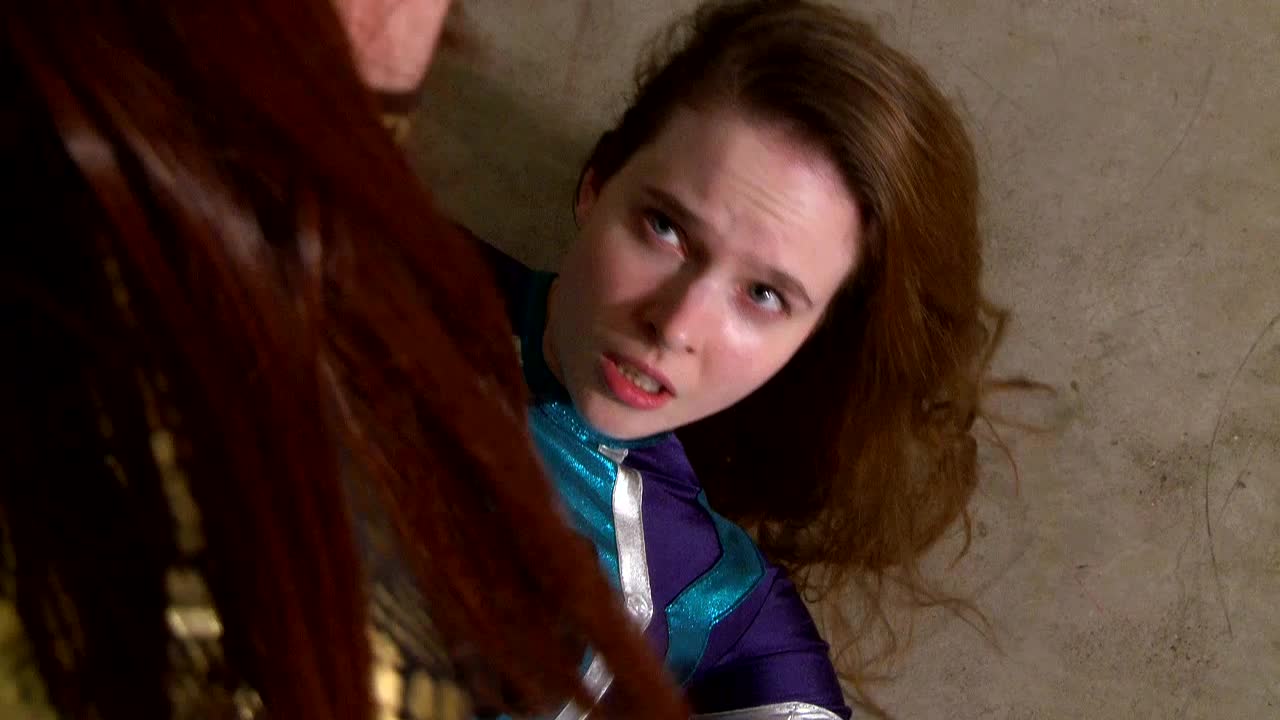 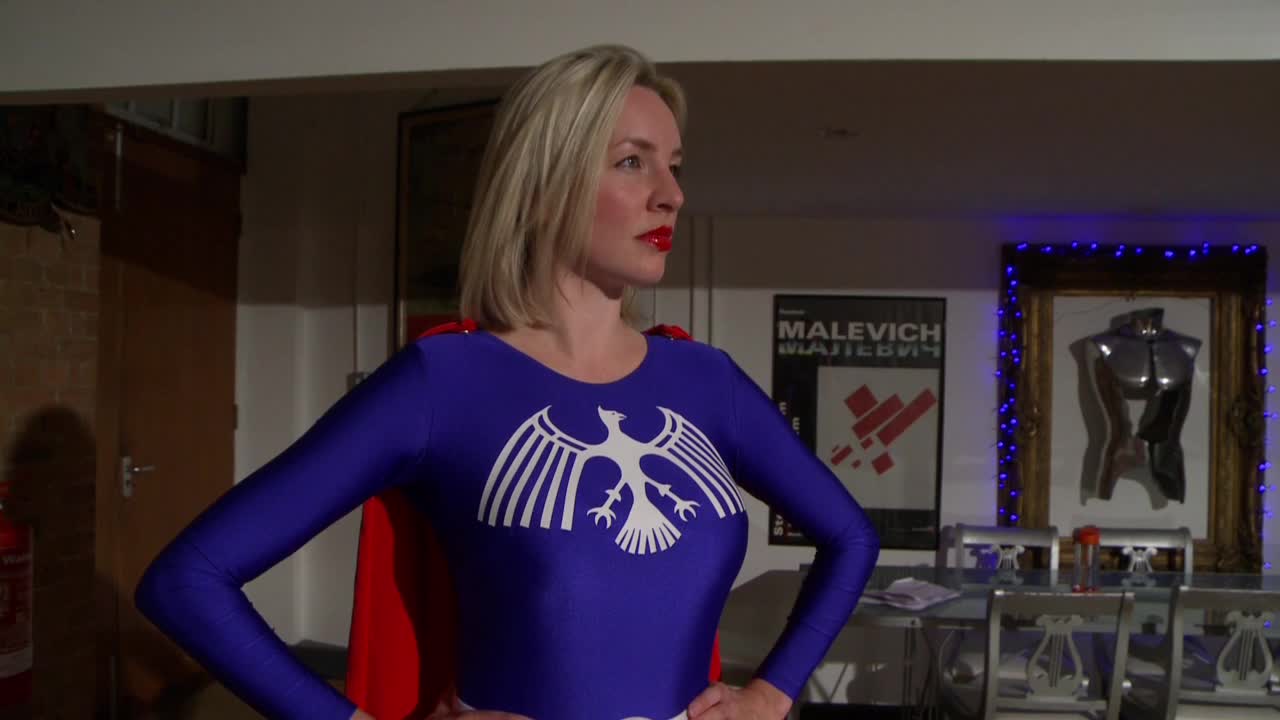 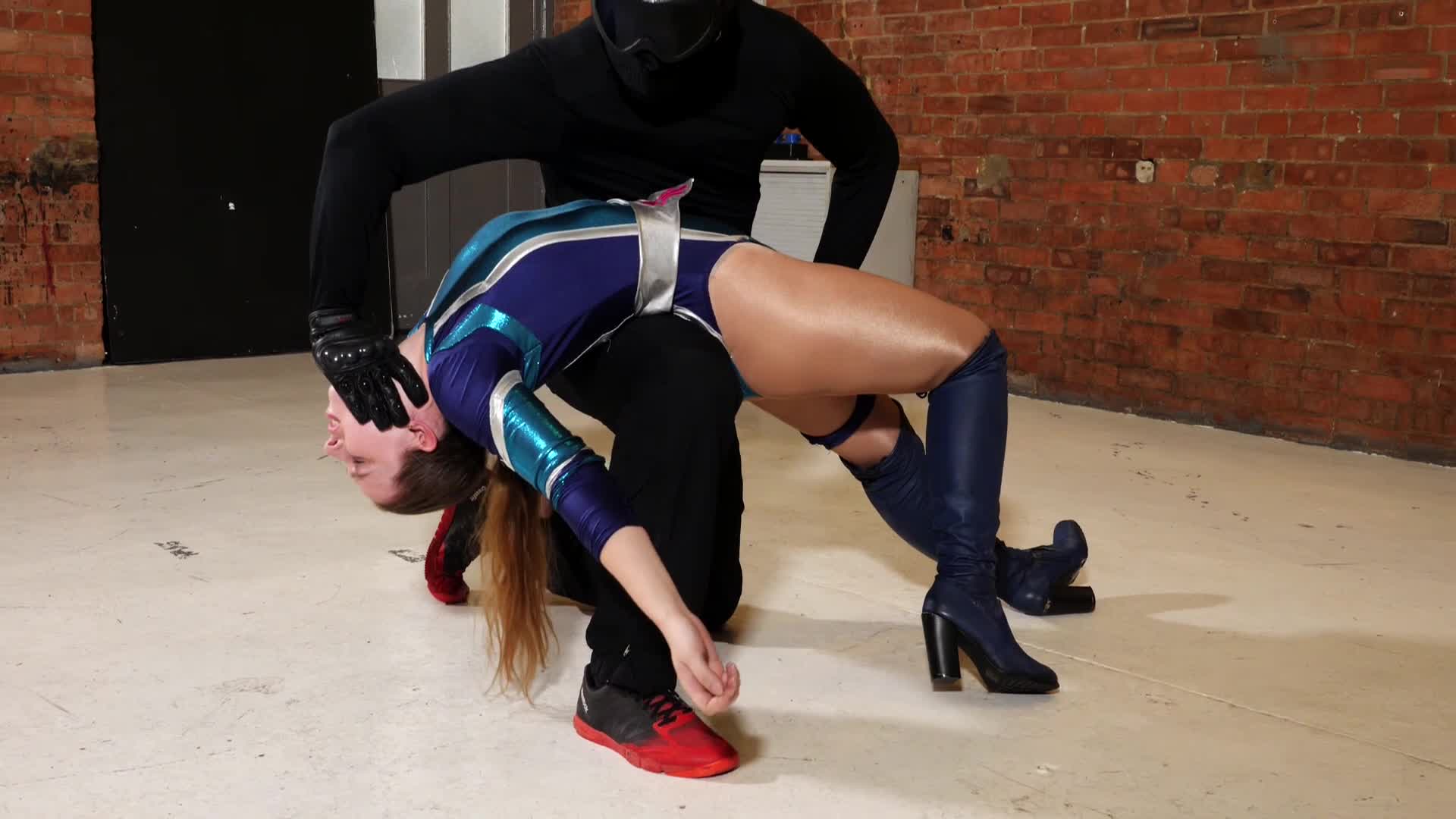 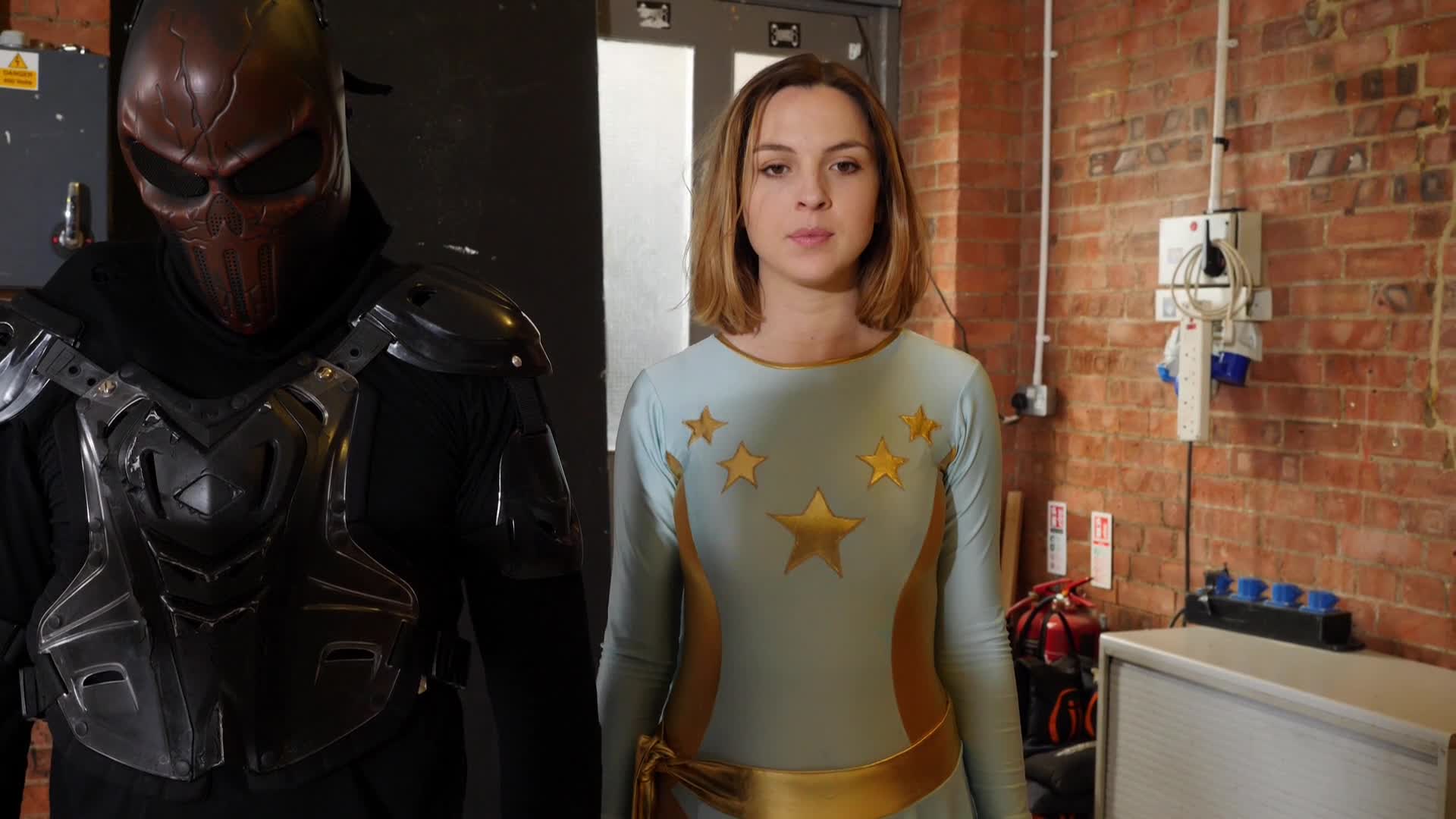 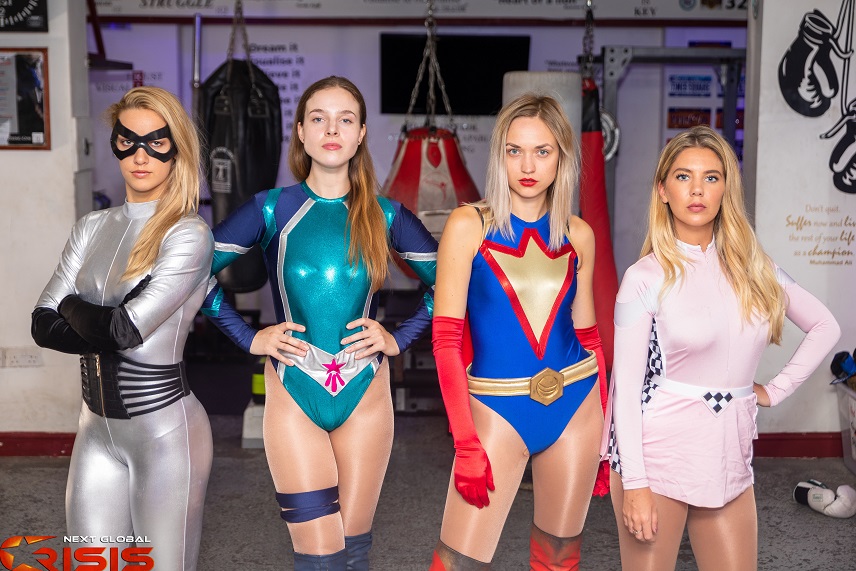 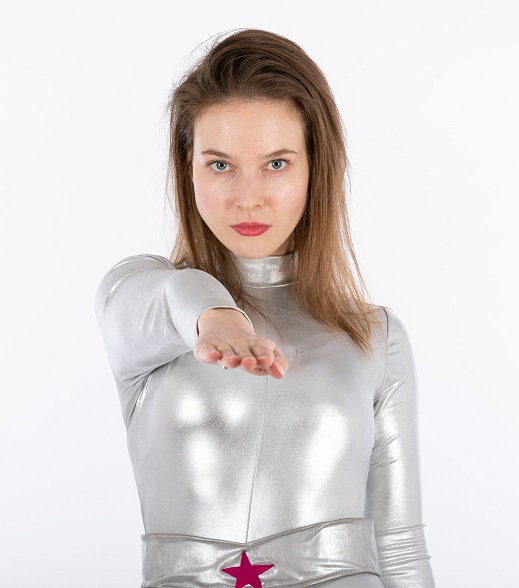 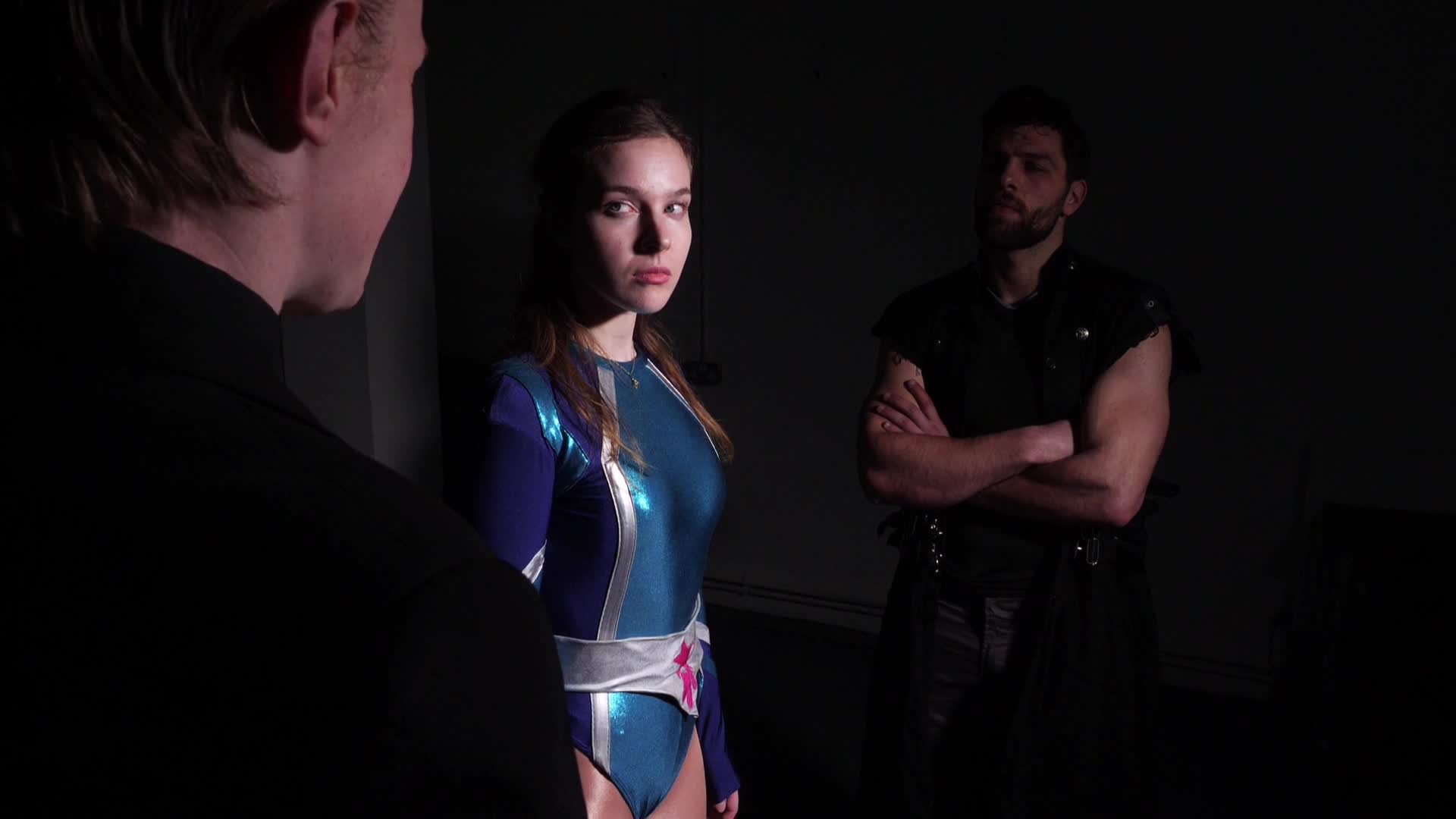 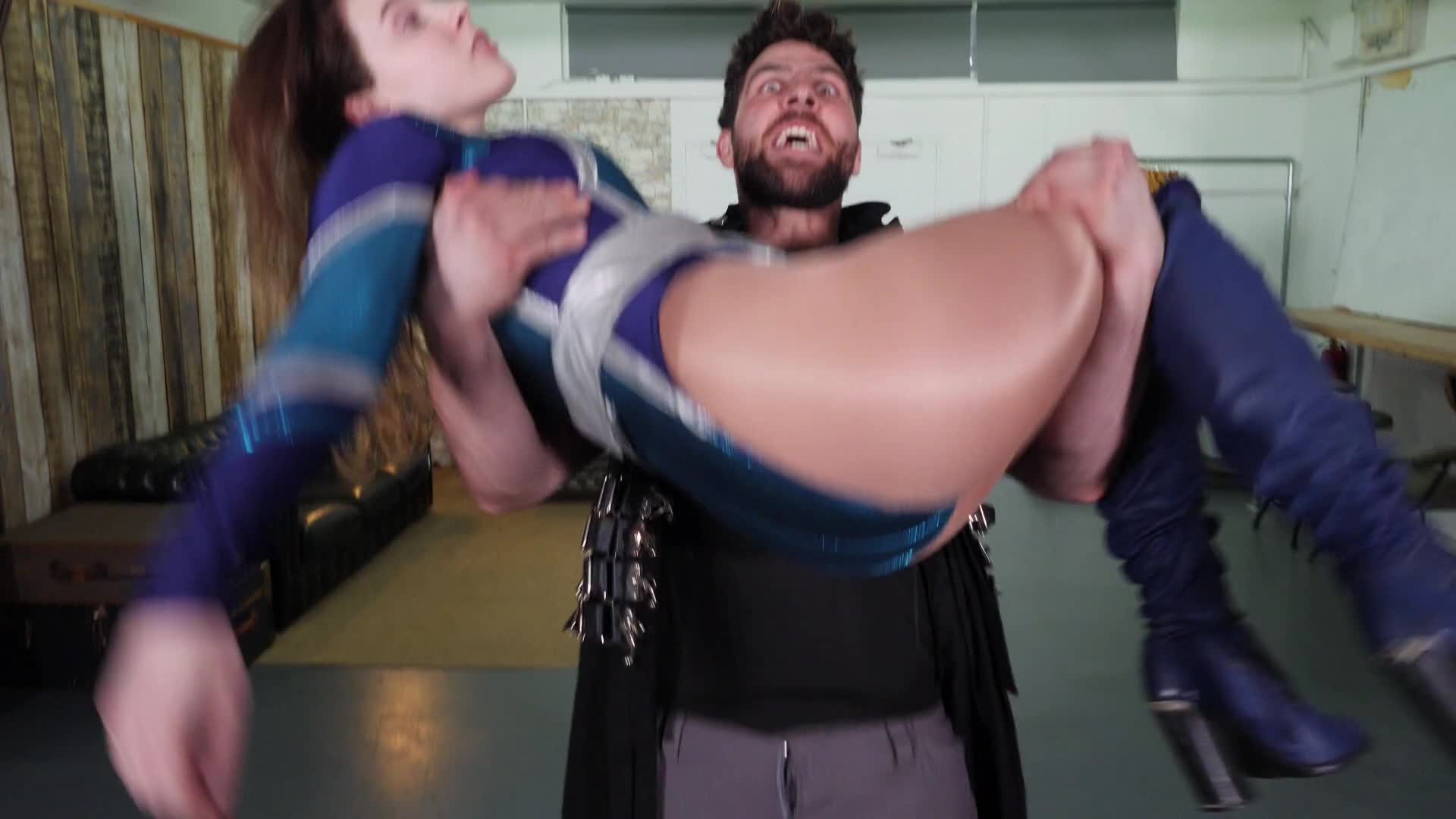 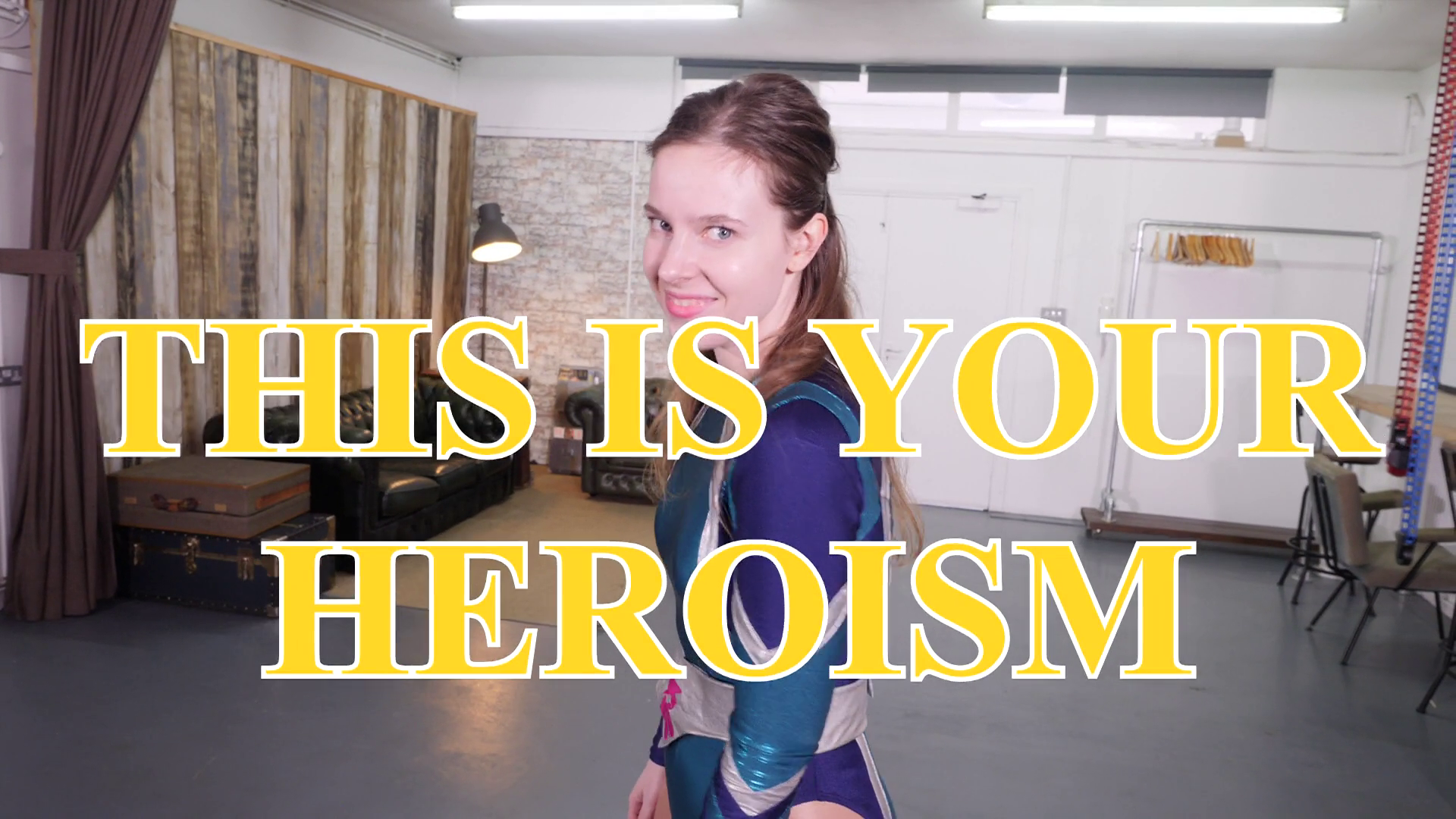 This Is Your Heroism