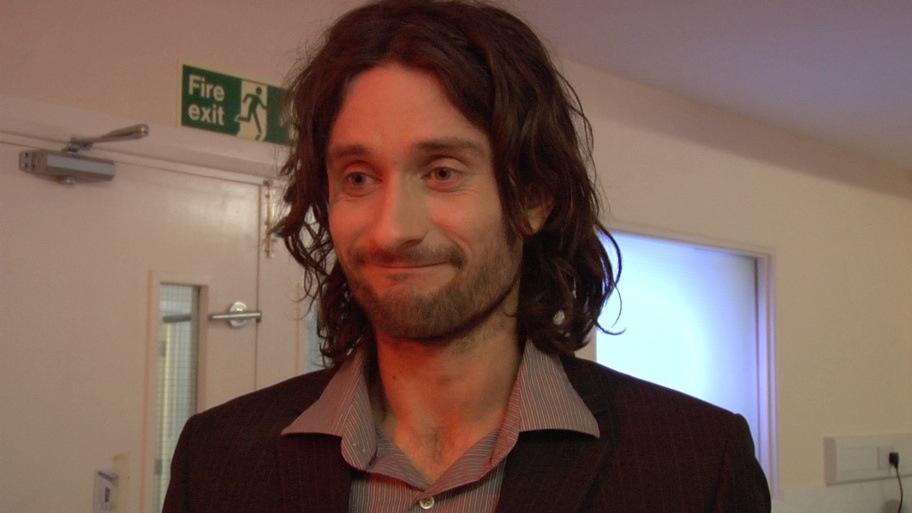 The Peacemaker derives great joy from freezing people and toying with them, he loves the power it gives him and the opportunity to tease his victims (or even allies) is never lost. He has used his gift for petty crime and is somewhat of the belief that he should be doing whatever it takes to make his life easier. He is not excessively violent however and is not cold-blooded enough to kill a victim – humiliation is as far as he is likely to take it. He does not care much for the objectives of Red Mist but likes the idea of the power and prestige that will come his way by joining them.

He has the ability to render anyone within a 100 yard radius completely inert. By focusing his power he makes the muscles and joints of those surrounding him completely seize up, making any possible movement excruciatingly painful. Ryan can remove individuals from his spell by performing a rather crude form of osteopathy on them. This power can be devastating in a one on one scenario against certain foes, but it is rather inconvenient when fighting in groups as he freezes any allies at the point of use and then must go around slowly breaking people out of the spell. He is aware of the great advantages his skill gives him and therefore has not made any real effort to improve general fighting or weapons skills, always feeling that if he were to run into problems he could use his power to get himself out of it. 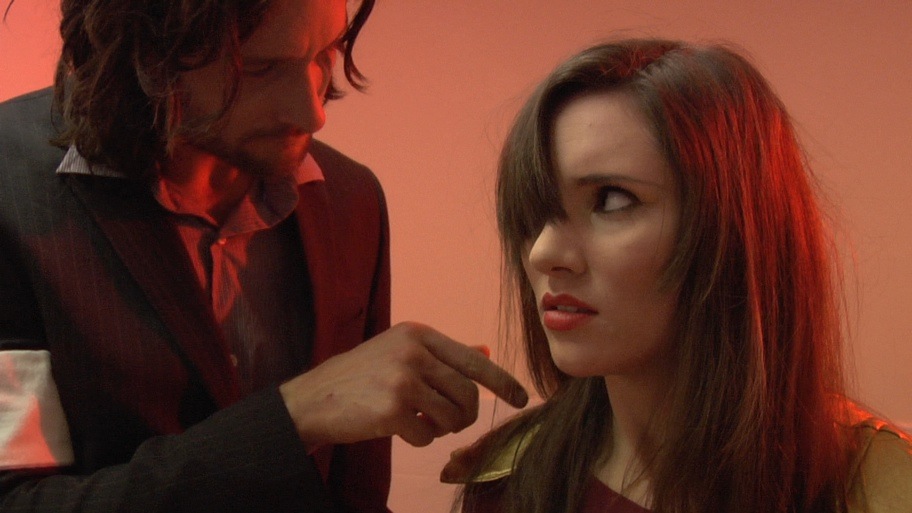 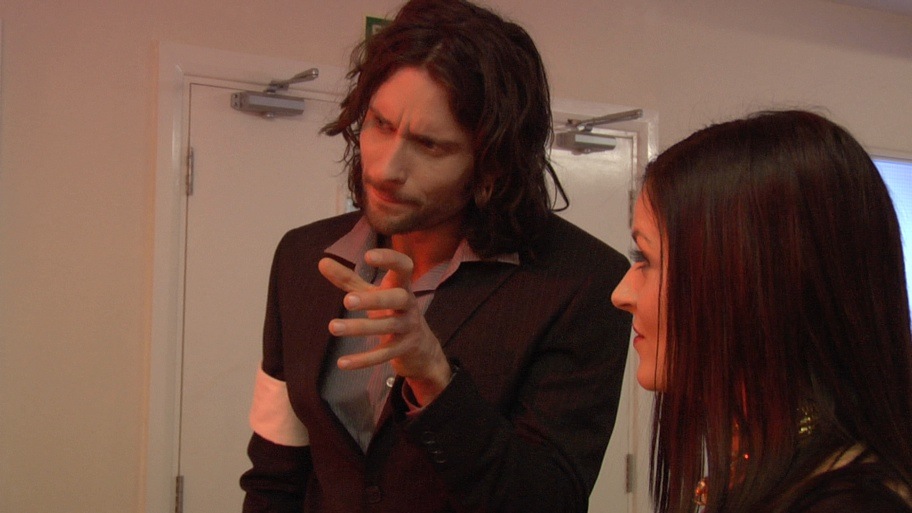 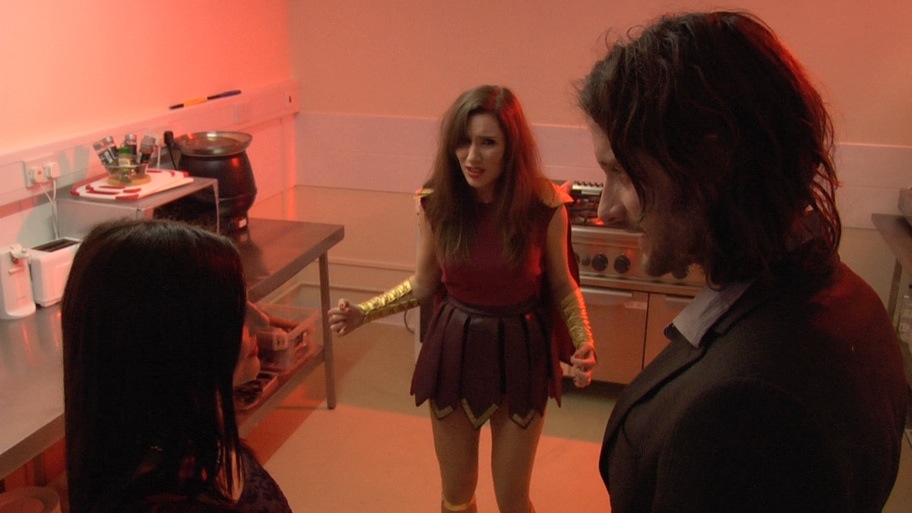 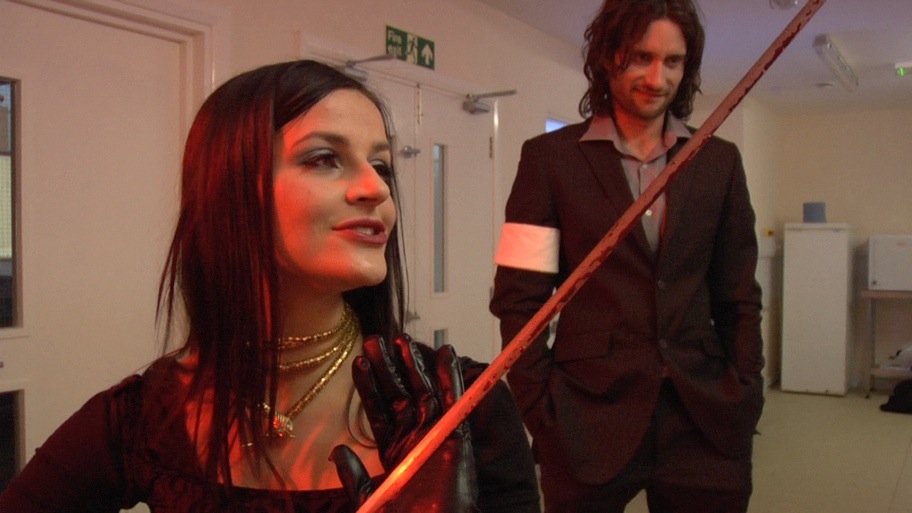