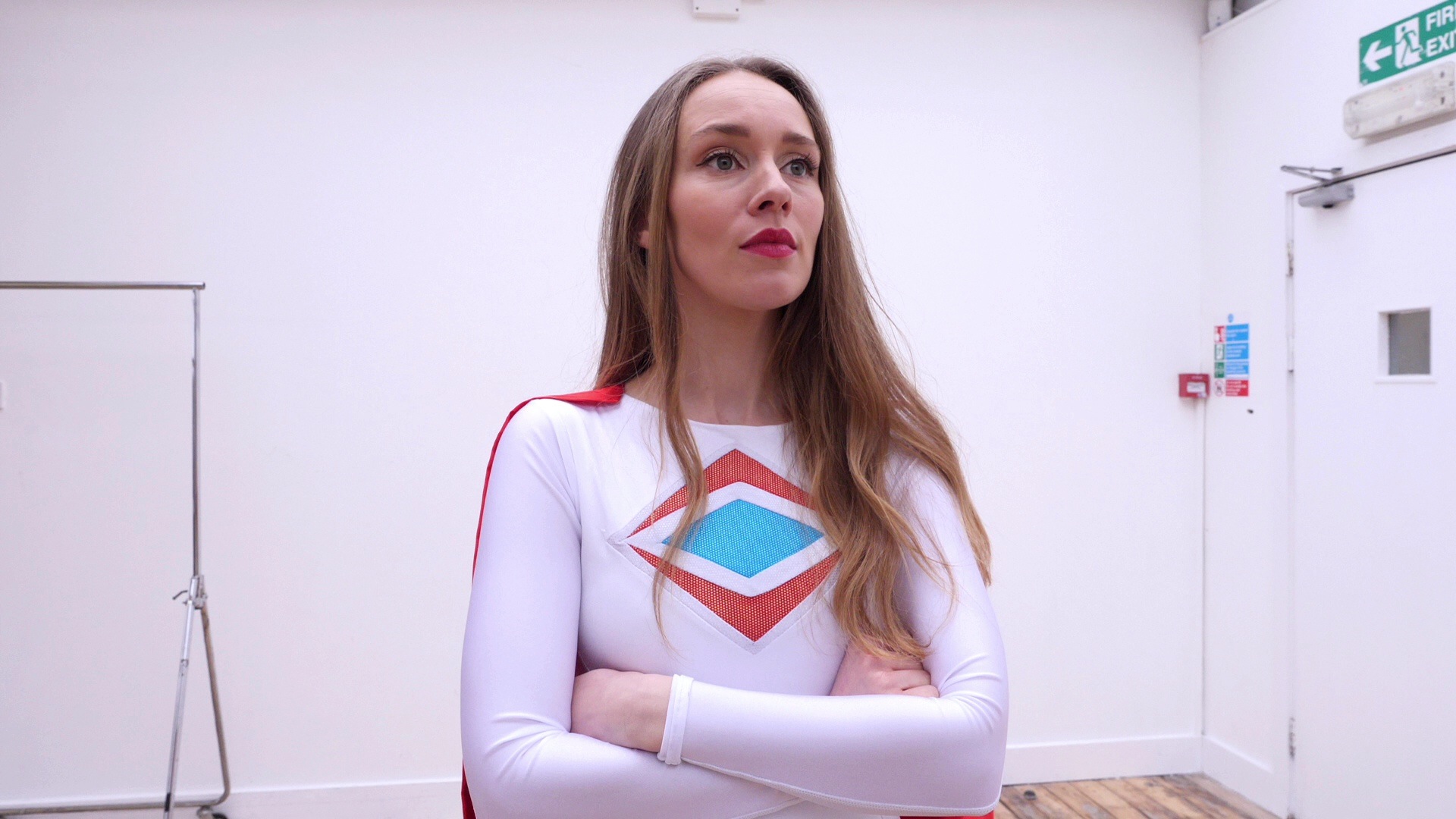 Alyssa Ericsson was born and grew up in Pennsylvania to parents who were both cops in Pittsburgh. She was raised in a lower-middle class neighbourhood and had values of justice and help for others instilled in her from a young age. Her plan was to enrol in the Police just like her parents, but her strong school grades and aptitude tests pointed her trajectory far higher, as she was considered as a future asset for the CIA. It was around this time her powers of invisibility began to show, a very frightening thing to see your hand vanish while brushing your teeth! Since she already had an ‘in’ at the CIA, her details were passed along to Elite Force, a group for superheroines that worked towards global peace, and her training began. Initially the Force wanted to see if she could control her powers and began using enhancements on her in order to do this. Although she was anxious about receiving any pills or implants to achieve the desired effects, she trusted the hierarchy of justice, something Elite Force was at the pinnacle of. Unfortunately, at the time of her training, the front-line members of Elite Force were in great difficulty, and more and more new recruits with less suitable, or weaker powers were rushed through training and placed in danger. This resulted in the rushing of Alyssa’s enhancements, leaving her with some, but not total control over her invisibility. When all is well, she is a highly effective spy who would be of tremendous use to any ally, but when powers drop unexpectedly, she can find herself in great danger. Though she has been trained in hand to hand combat to a high level, she does not possess any great strength, making missions she must undertake fraught with difficulty. In addition, Elite Force itself has recently crumbled, and while she made it to the front-line with an alias in place: ‘Ubiquity: The Universal Woman’, she cannot rely on the level of support she expected when she joined. Her hope is to ally with Elite Force graduates in a similar position and try to at least re-build a network. For all the ups and downs of the last decade, the majority of the public strongly support Elite Force, and her title and costume give her important recognition in their eyes. It is something worth clinging to. 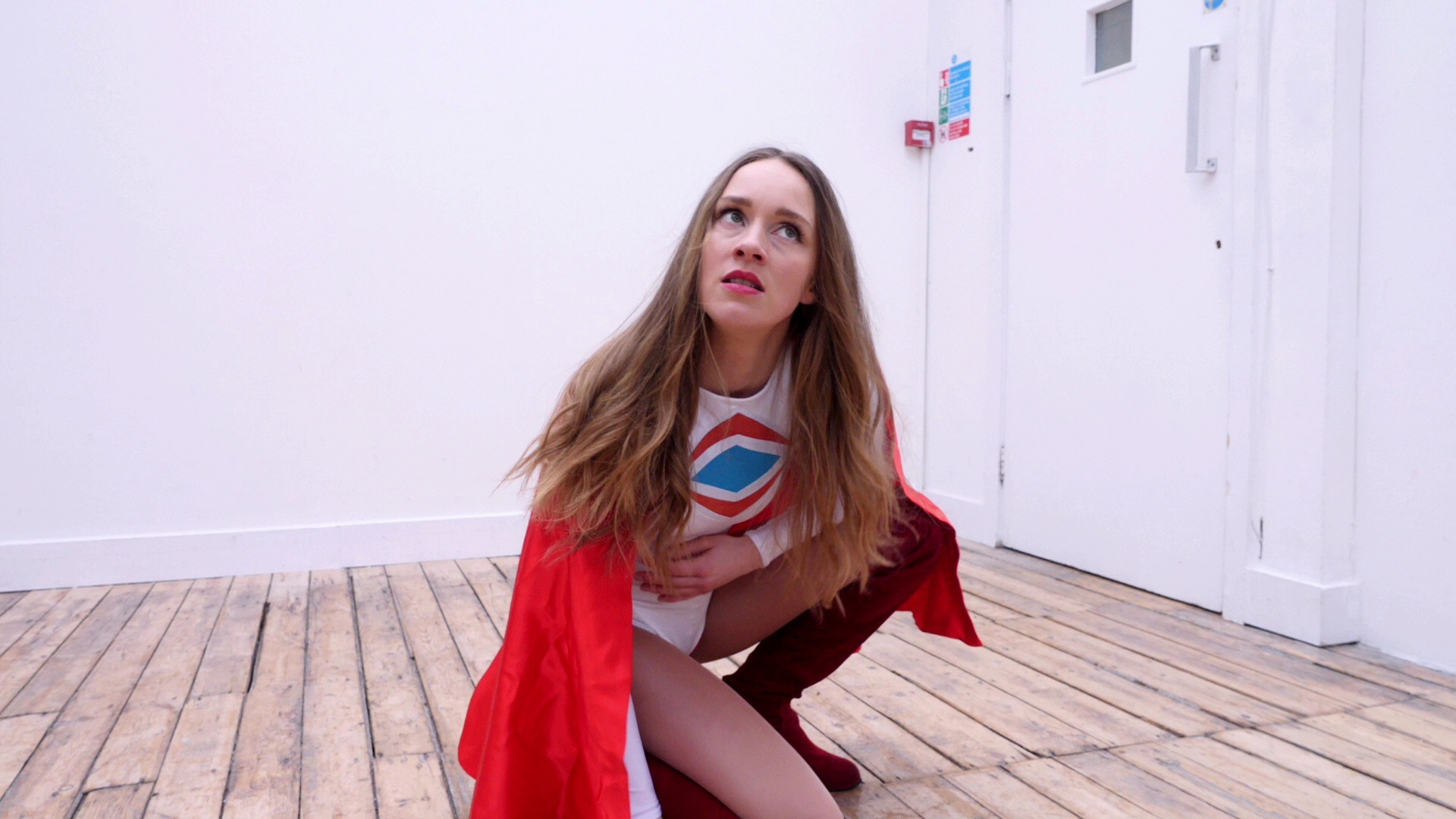 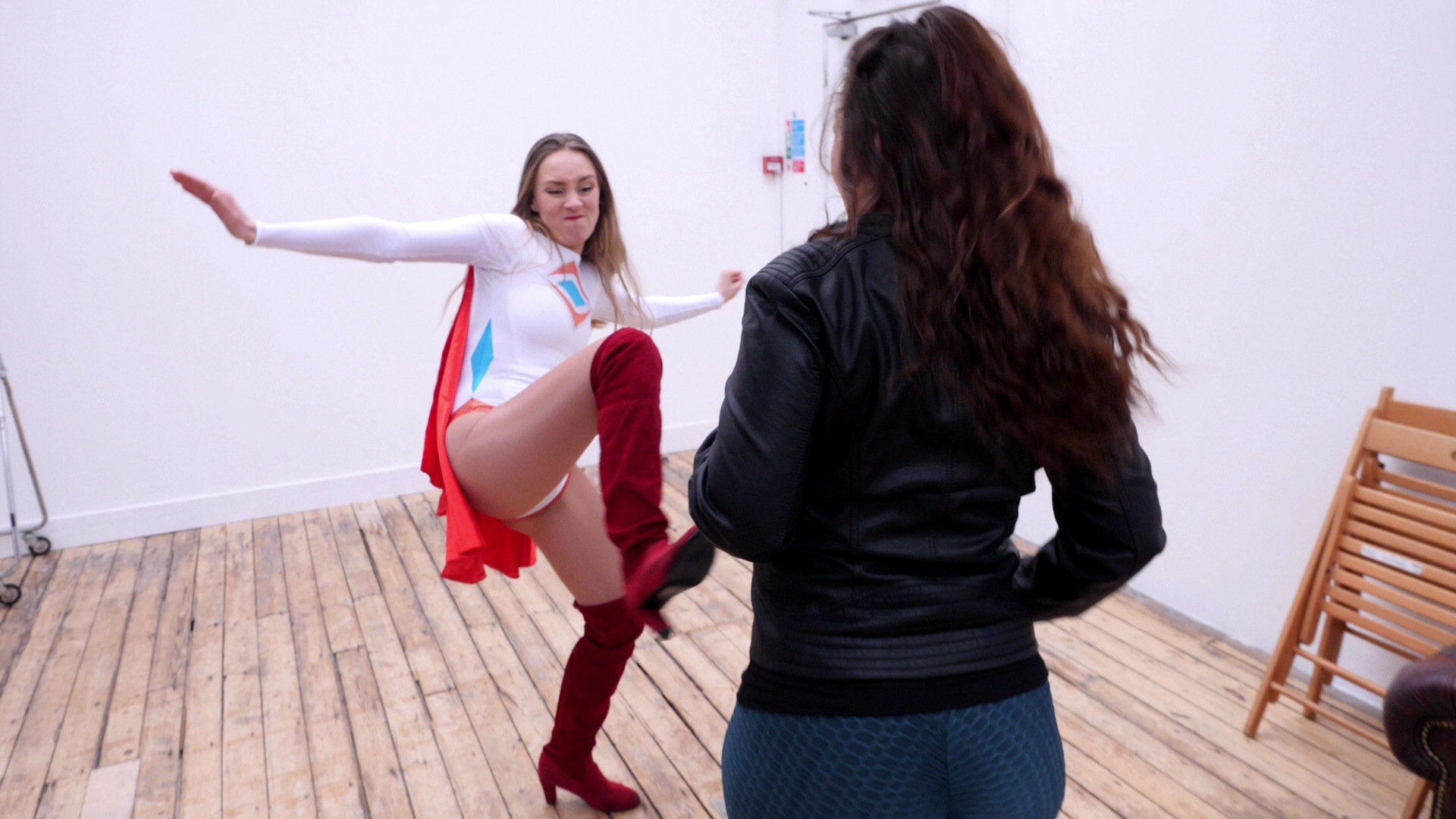 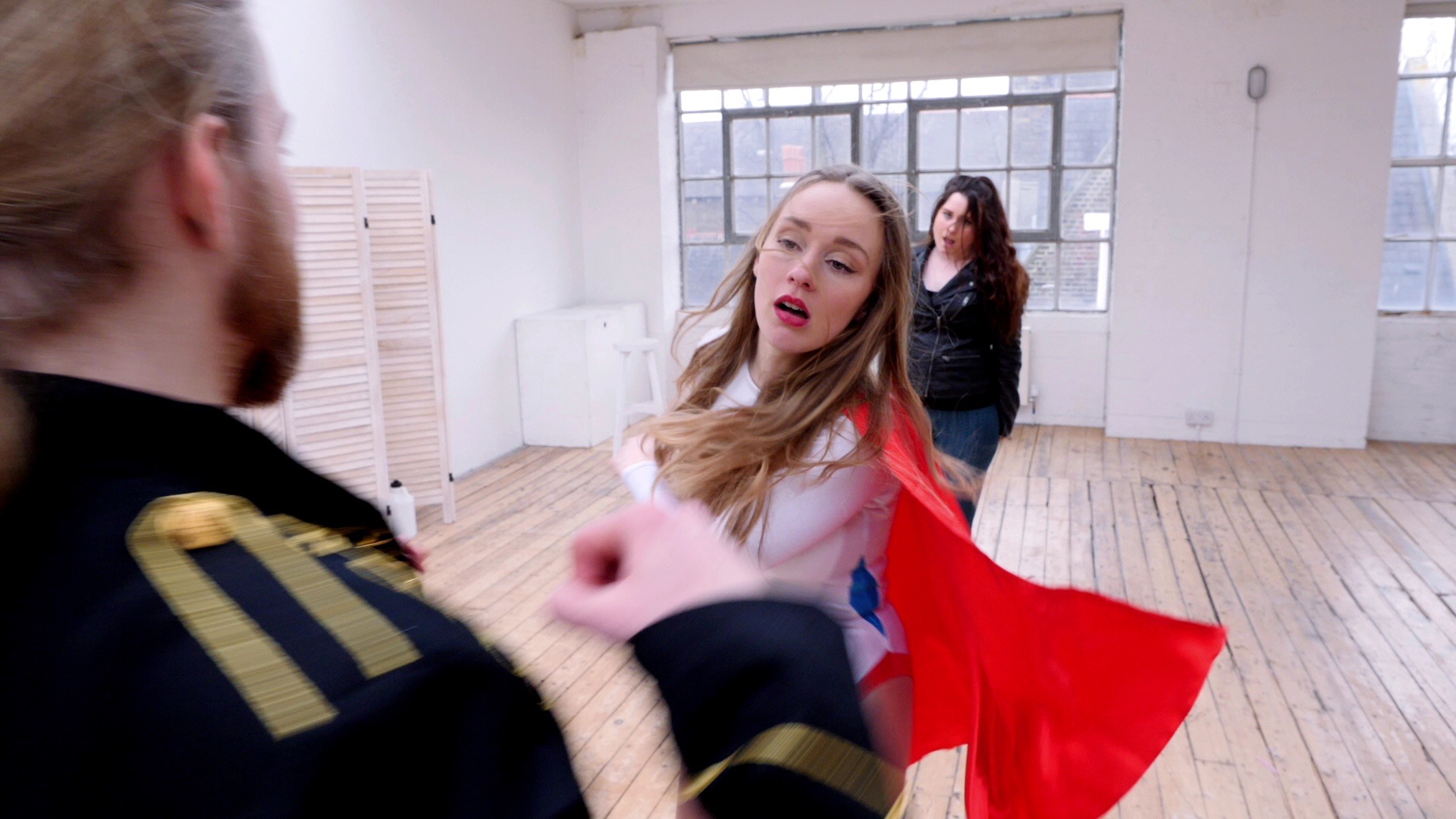 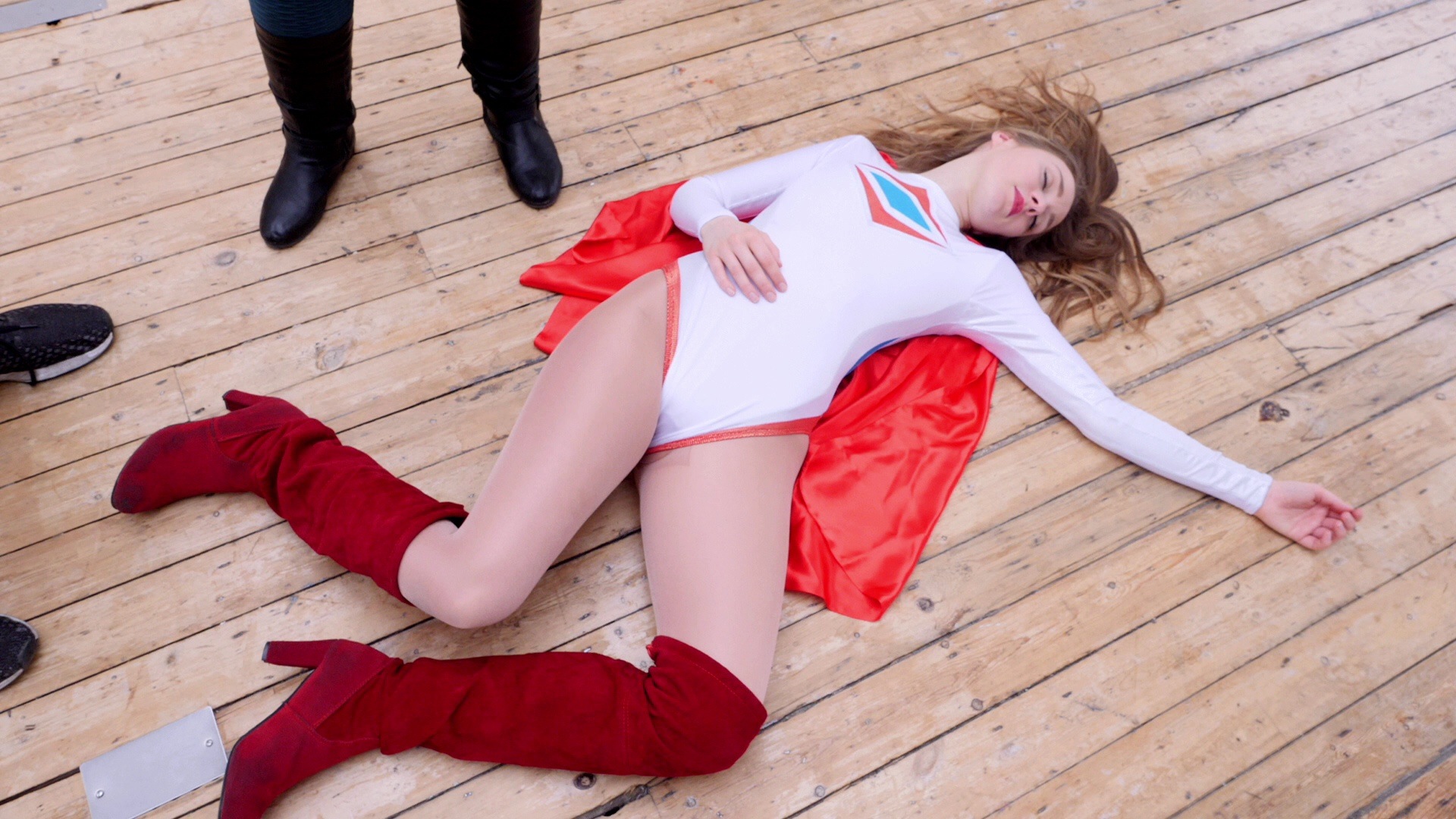 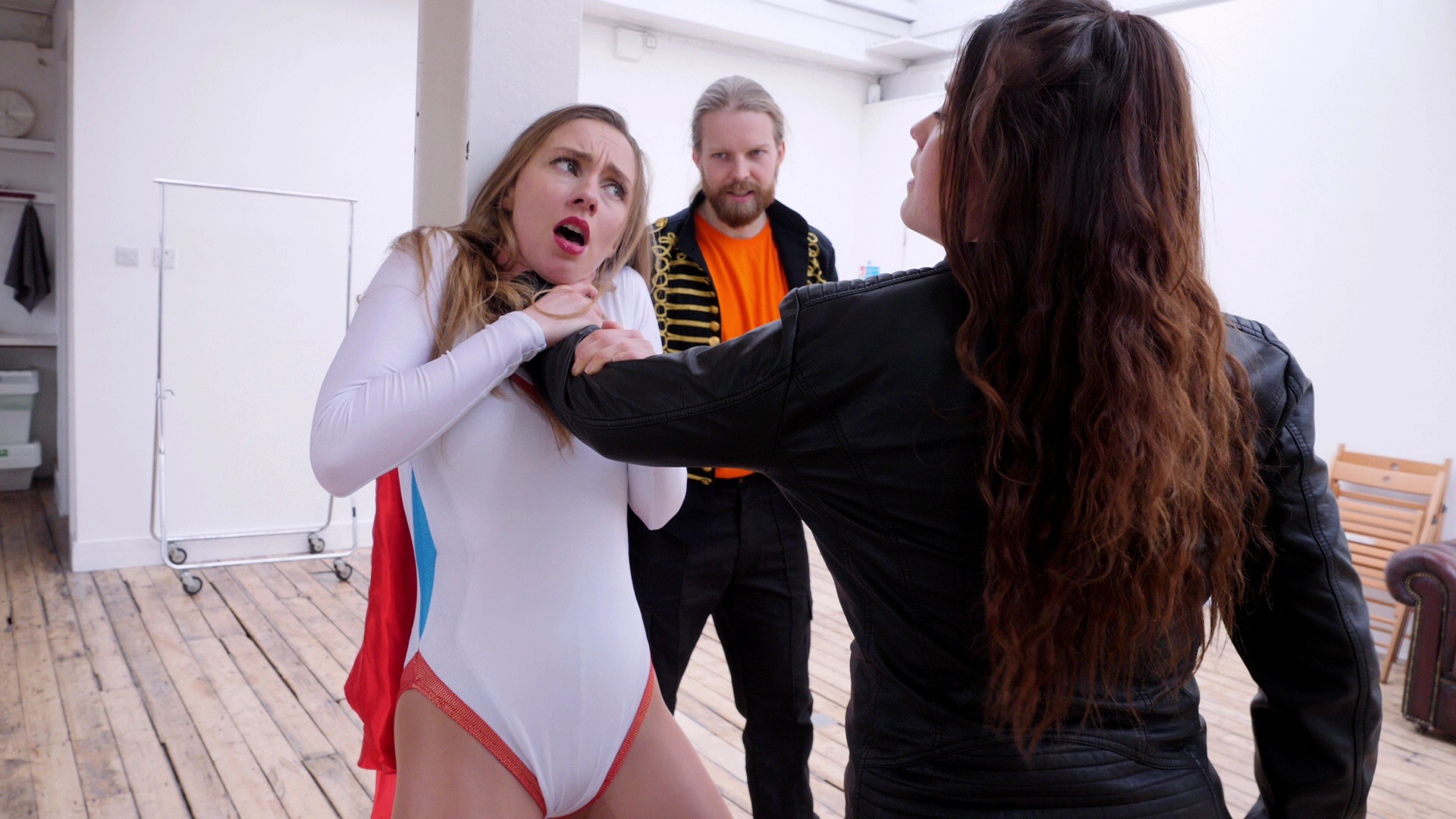 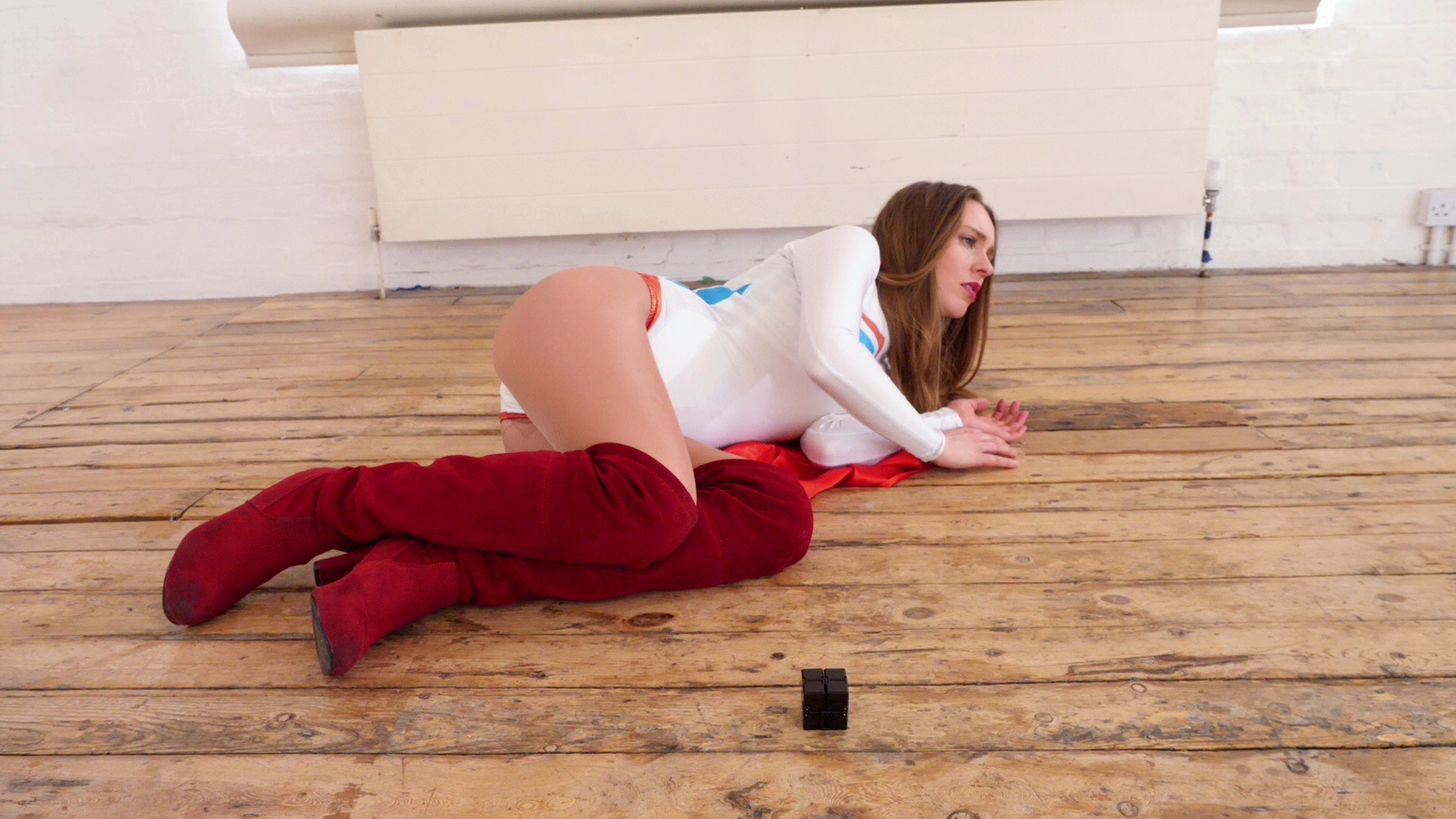