Members will get special access to a 131 Photo Set of stills action between Majesty and Requiem that perfectly accompanies the main video. A BIG and wonderful set this, with plenty of solo posed Majesty and plenty of action fighting too. Worth joining our FREE membership by itself. So, what are the downsides to Membership? You get 6 emails a month. If you don’t open any for a while they’ll stop coming and they’ll never come back. Think of all the useless companies that email you 3 times a day because you bought one thing from them once. Are their emails as nice to receive as ours? I doubt it. That’s it. 6 emails a month, each one containing cool stuff that only Members get. Not too shabby. 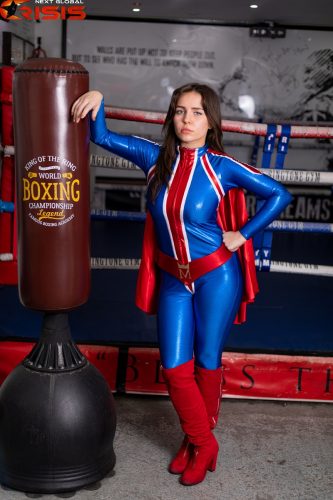 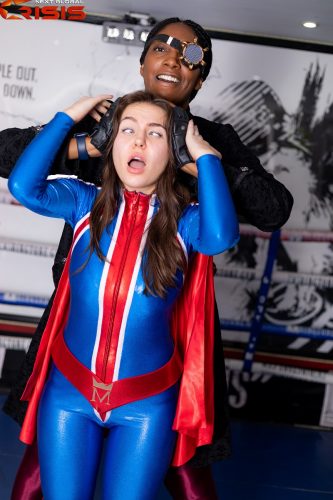 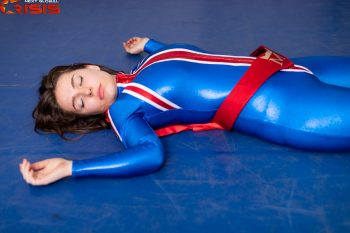 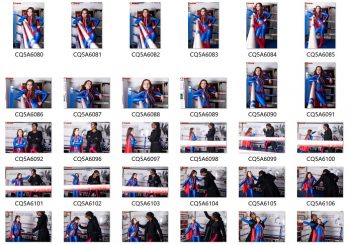