Members, check your inboxes! Photo Set Tuesday has returned and you should already have received your emails. We’ve got Miss Freedom taking on Lady Nemesis (with some great solo posing thrown in), Candy in her original costume against Dr Progress and a Darkheart, while Princess dons the Shadowstar costume in an attempt to drain Killscape that proves ill-fated! In addition, our heritage set is from season 3’s ‘Warpath’ where Bluebird began to turn against her team-mates, starting with Celestia. This set is evenly split between them of posed solo pictures. A lovely bunch of photo sets I’m sure you’ll agree! 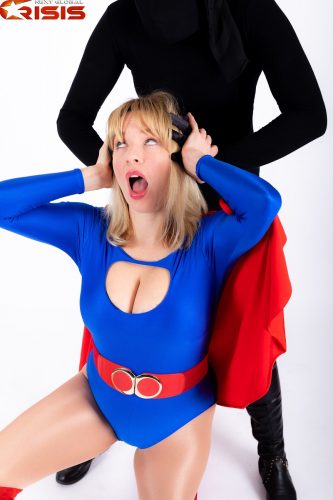 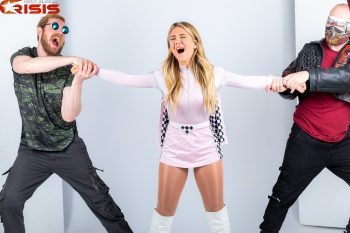 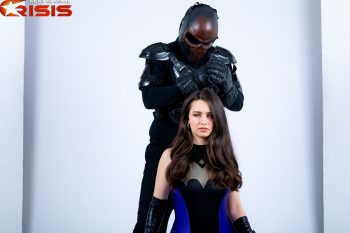 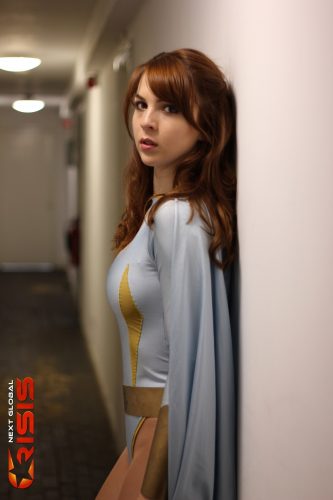