It’s nearly here! It’s nearly Tuesday! And not only is it nearly Tuesday, but it is the better out of two Tuesday’s, because we actually release photo sets instead of just revealing what they’ll be (which is still really good btw), so go mad in anticipation if you can. Majesty has a boxing Duke to contend with, Captain Liberty has Lord Nemesis at her back, Infinity-Aurora gets the first punch in against Alaric, and we’ve got classic Athena as I said earlier. Pretty good. Get ready. If you’re not a Member and you want these, then become one for FREE today. It’s FREE. 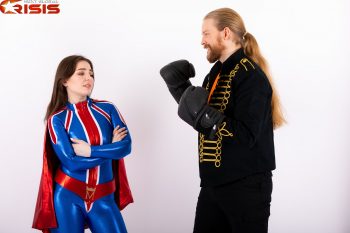 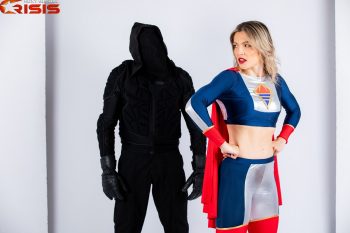 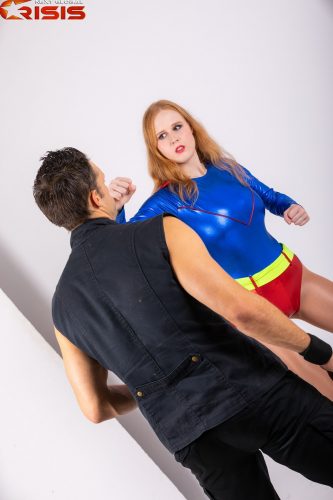 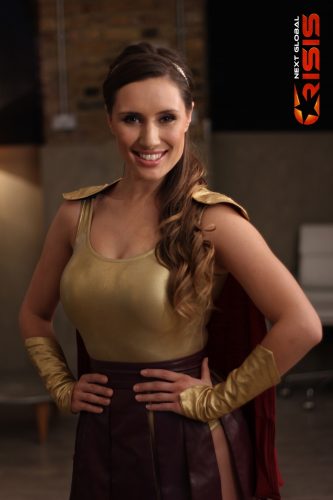