Yes, it’s time for another Photo Set Tuesday! This week we have Miracle Majesty v Bad Girl, who puts her in a hypnotic trance and forces her to kneel, a beautiful posed Celestia set in the SG costume, and also Aurora in the Starlight costume taking on Alaric and the Enforcer at once! Our heritage re-release is Miss Freedom posed in her catsuit, which was released in late 2013 with ‘Secret Defeat – Part 2’. All members should have received their email by now, so make sure to grab these sets while you can! 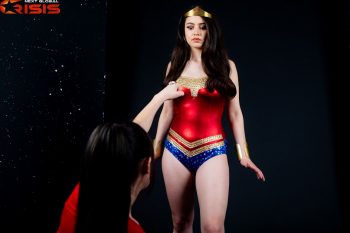 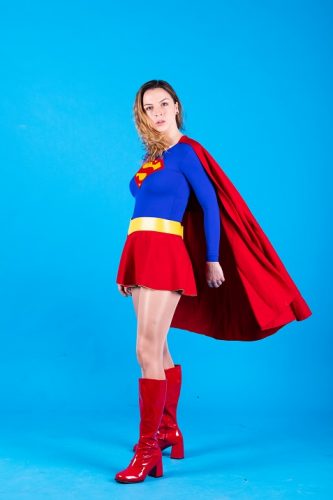 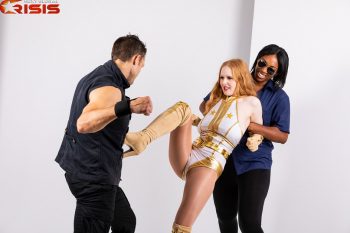 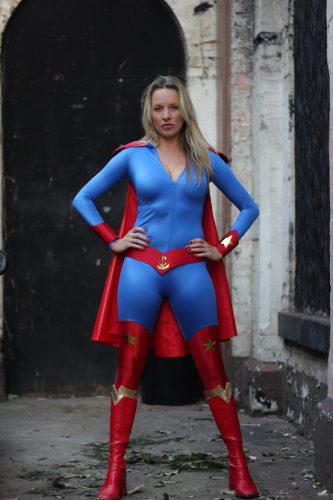