OUT NOW for Members, Sunday on this website… Alias learns of Lady Atom’s galactic enslavement and swears revenge. Unfortunately, she swears it against Malicia and Nemesis at the same time! A valiant but foolish attempt to overcome the odds is cut down and she ends up begging for the villain’s mercy. She obviously doesn’t know these two well at all! 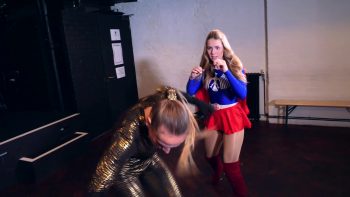 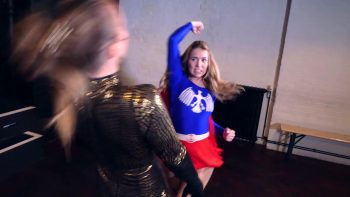 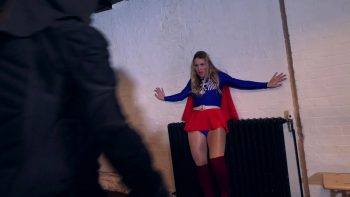 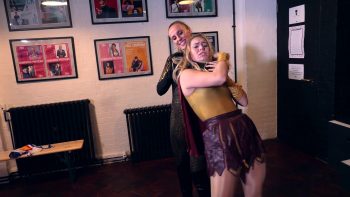 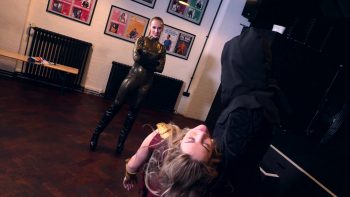 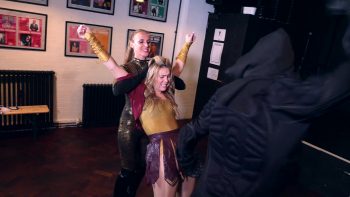 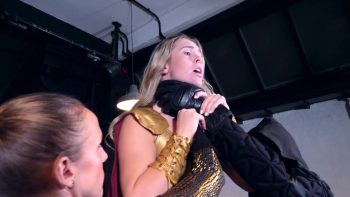 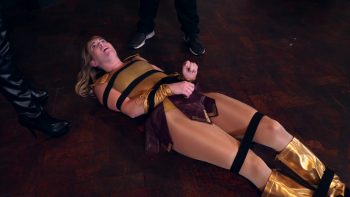