Out TODAY for Members, Sunday on this website… Killscape pits his loyal Guardian Lightstalker against his prisoner Captain Liberty to both test one and coerce the other. His need for reinforcements is large as the villains he tricked line up against him, BUT with Elite Force apparently history, perhaps he can convince Captain Liberty that her future lies with him? 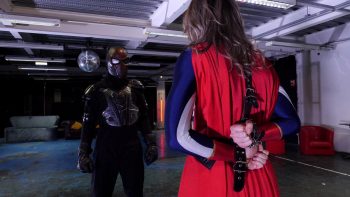 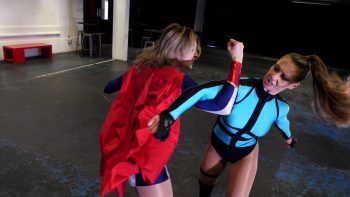 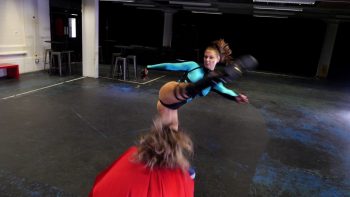 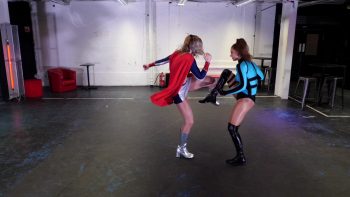 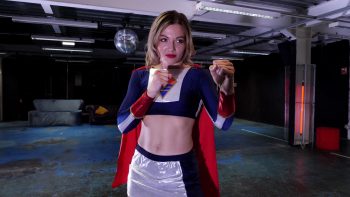 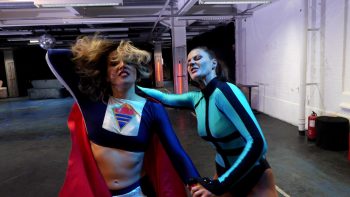 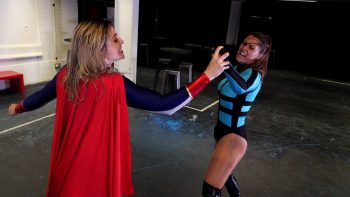 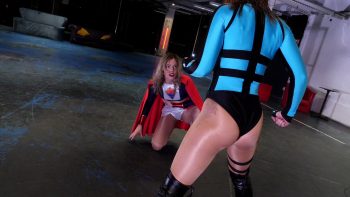 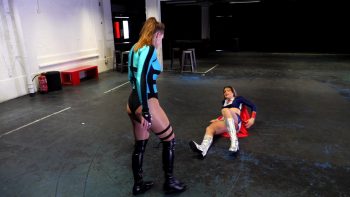 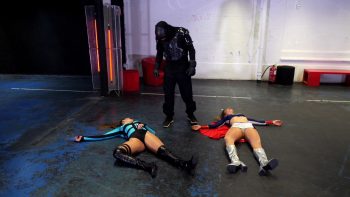