Out TODAY for Members, Sunday for everyone else on this site… Majesty II has taken her older sister’s advice and chosen the mantle of Princess. It suits a girl like her far better after all, but immediately she’s in deep trouble as along with Wonderstrike, she’s been kidnapped! Held in seemingly a giant white box, the two heroines must do whatever their new scientific overlords at Ignus Labs command, and the worst thing of all is, they can’t help themselves! Watch as two powerful heroines are forced to smash each other to pieces, all in the name of science! 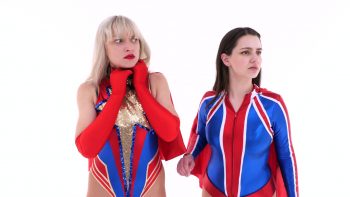 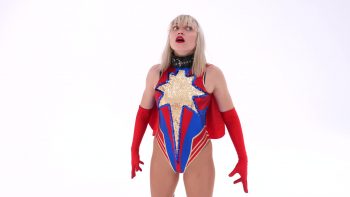 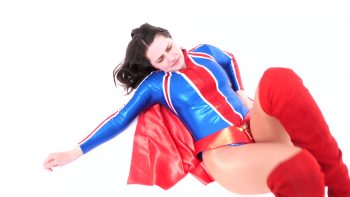 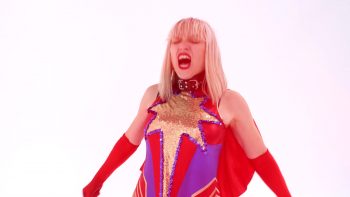 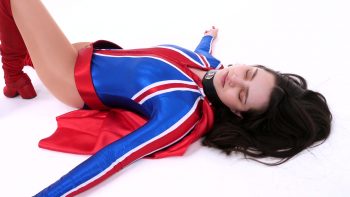 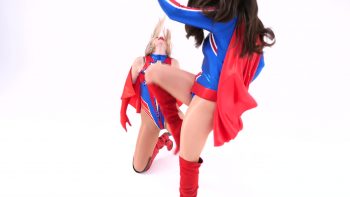 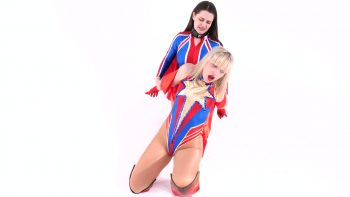 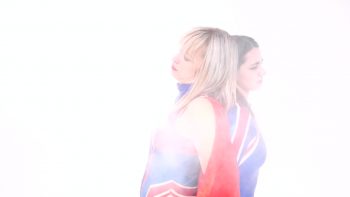